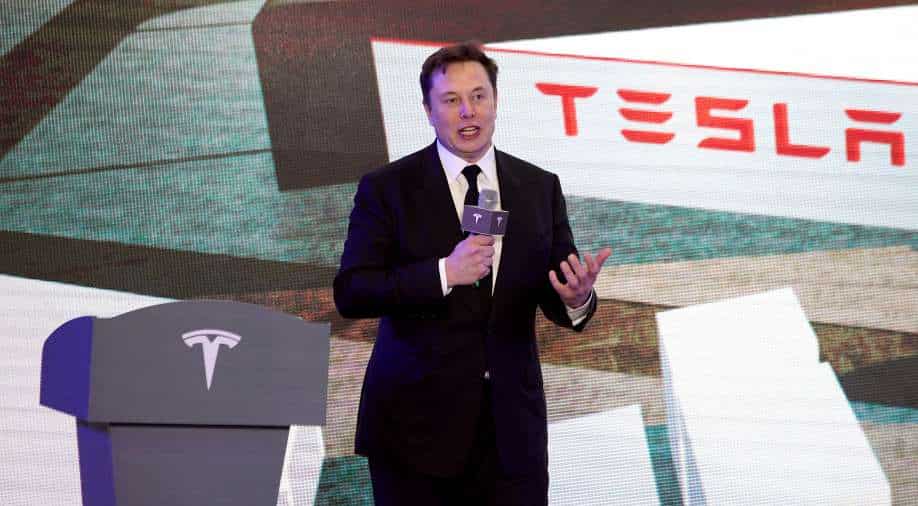 Elon Musk’s Tesla company reportedly hired a PR consultancy firm to monitor their employees’ activities on social media, especially Facebook, when some workers sought to form a union at the company’s factory in Fermont, California, between 2017 and 2018.

The PR firm monitored the social media platform “for commentary on organizing efforts, and to conduct research specifically on organizers, going on to develop labour communication plans, media lists, and pitches based on their reconnaissance,” CNBC said.

Responding to the report, MWW PR told CNBC that it “consulted with Tesla in 2017-2018 on a broad employee communications engagement during a period of rapid growth at the company.”

“It is a common practice to review media coverage and public social conversation about a company to gain insights into issues and perceptions of stakeholders about the brand,” the firm said.

Musk has been a staunch opponent of union formation and has often clashed with the Democrats and President Joe Biden for their pro-union stance.

In 2017, Tesla fired a union activist, Richard Ortiz, and in 2018, Musk tweeted a comment found to have violated federal labour laws.

The National Labour Relations Board ordered Tesla to reinstate Ortiz and to have Musk delete his tweet, which they said threatened workers’ compensation. Tesla has appealed the administrative court’s ruling and his tweet remains.

Also read | Biden in a rare rebuke ‘wishes’ Musk ‘lots of luck on his trip to moon’, gets ‘Thanks Mr President!’ in reply

Musk recently said that he would vote for the Republicans in upcoming elections because “the Democratic Party is overly controlled by the unions” and class-action lawyers.

A year after it abandoned Afghanistan, US introduces bill to give thousands of Afghans path to citizenship

News Next Desk - August 10, 2022 0
A federal judge in California has ruled three golfers who joined Saudi-backed LIV Golf will not be able to compete in the...

A year after it abandoned Afghanistan, US introduces bill to give...

Apple won’t even tell Ben Stiller how many of you are...

World Cup 2022: Which USMNT players are on plane to Qatar?