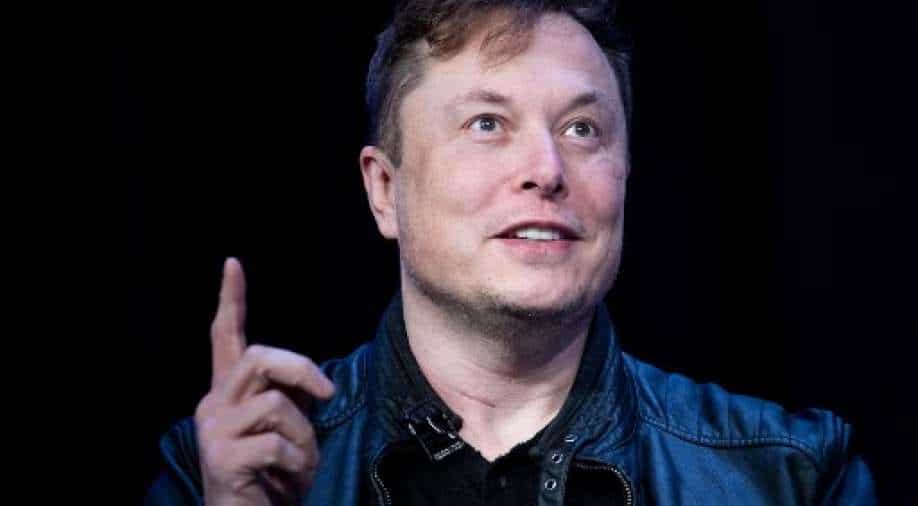 Billionaire Elon Musk will be appearing in a Delaware court on Wednesday in a lawsuit regarding his $50 billion pay package as Tesla CEO. The lawsuit was launched by Tesla shareholder Richard Tornetta who said that the package was approved by the board of directors without any due diligence. The complaint also said that Musk and the company directors have failed to deliver on their promises in spite of securing a mammoth pay package for themselves recently.

AFP reported that the court filing claimed that Musk earned around $52.4 billion from his stock options in Tesla over the last two years. Originally, the valuation was somewhere around $56 billion.

Musk will be appearing in the court after depositions from several directors in Tesla. Incidentally, this is the same Delaware court where Musk faced a lawsuit regarding the Twitter takeover. The trial will also be presided by Judge Kathaleen McCormick who was also in charge of the Twitter case.

Ira Ehrenpreis, head of the compensation committee on Tesla’s board of directors, was the first person who appeared in the trial. On Monday, she told the court that the board of directors had multiple discussions before agreeing on the mega pay package for Musk as the company CEO.

The other part of the accusations included in the court filing pointed towards the 22 per cent of the company owned by Musk and how that placed him in a place of power over the other company directors.

Only bolder & better, Aishwarya Sakhuja speaks on behalf of her peers and it is

News Next Desk - December 9, 2022 0
South Africa moves to decriminalise sex work after the justice ministry on Friday (Dec 9) proposed legislation that aims to tackle crime against women. The...

News Next Desk - December 9, 2022 0
Disclaimer: A number of claims and counterclaims are being made on the Ukraine-Russia conflict on the ground and online. While WION takes utmost care...

Beth Mooney’s 89* powers Australia to victory in series opener against...

News Next Desk - December 9, 2022 0
Beth Mooney's unbeaten 89 powered Australia to a nine-wicket victory against India with 11 balls to spare, in the first of the five-match women's...

Only bolder & better, Aishwarya Sakhuja speaks on behalf of her...

News Next Desk - December 9, 2022 0
New Delhi: 'Saas Bina Sasural' actress, Aishwarya Sakhuja who became a household name as Toasty, is also a lifestyle influencer & is an advocate of...

News Next Desk - December 9, 2022 0
Suspense on the appointment of the next Himachal Pradesh chief minister continued on Friday as Congress MLAs passed a one-line resolution authorising the party...
%d bloggers like this: