Home World Elon Musk may step down as Twitter CEO. His replacement will need... 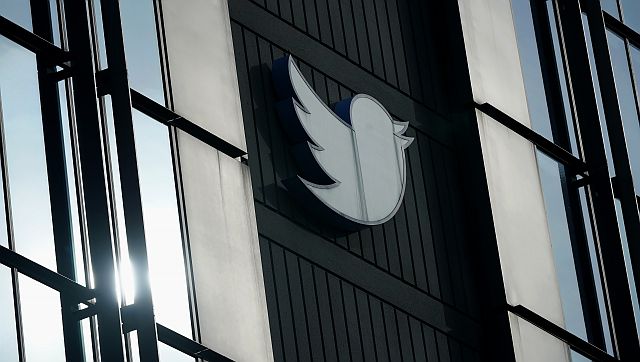 It’s been a tumultuous year for Twitter and now it seems that the social media giant may get a new CEO. AP

In a strong response to a recent Twitter poll posted by Elon Musk, users of the platform have called for him to relinquish his position as CEO. Musk hasn’t confirmed he will step down since the poll ended, but any replacement will need to be able to steer Twitter back to calmer waters even with Musk staying on as majority owner.

It’s been a tumultuous year for Twitter and Musk. He began building up shares in the company in January 2022 and his $44 billion (£36 billion) bid to buy the platform was accepted in April.

He then tried to pull out of the deal in July, before finally taking ownership in October. Since then he has made – and sometimes walked back – numerous changes to the popular social media platform.

Indeed, Musk’s reaction to finally getting his hands on Twitter has been reminiscent of Christmas morning, when children rip open presents, display initial excitement and then quickly lose interest. Musk may have imagined that owning the website would be fun and make him feel powerful.

But the reality has been rather different. He has been criticised and abused, both online and in real life and now 57.5 per cent of more than 17.5 million Twitter users have voted for him to stand down as its CEO.

Musk posted the poll himself and has committed to abide by its results. But he has yet to comment publicly on the results, except to respond “interesting” to a suggestion that fake accounts might have skewed the results, and to agree that only paid subscribers should be able to vote on Twitter policy changes.

There has been some speculation that Musk has come under pressure from other Twitter shareholders and lenders to move on. Further, Musk has been selling billions in Tesla stock and its share price is down by over 60 per cent this year.

Shareholders in the car firm would probably like their hitherto successful CEO back full time.

So, if Twitter was to attempt to find a new CEO, what sort of person should the troubled social media platform be looking for? As a student of leadership, I can see three key requirements for anyone considering – or being considered for – this role right now:

A new Twitter CEO will want assurances that they will be free to take decisions about the direction of the business without being second-guessed by Musk as the majority owner.

So, the new CEO will need to be confident, perhaps even arrogant, and ready to stand their ground.

The ability to face facts

The new leader will have to “confront the brutal facts” of the situation – according to management expert Jim Collins, this is how to begin productive change. Twitter is struggling financially.

Musk paid $44 billion to buy it, perhaps twice what it was worth. He has borrowed huge sums and sold large tranches of Tesla stock to help fund the acquisition. 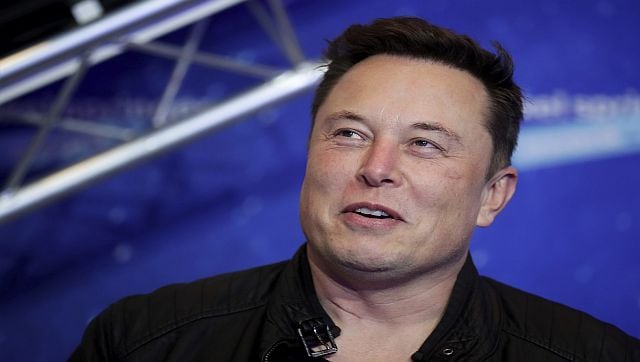 There has been some speculation that Elon Musk has come under pressure from other Twitter shareholders and lenders to move on. AP

But he could now face interest payments to lenders of up to $1 billion a year unless Twitter’s financial health can be turned around. These are the brutal facts a new leader must confront.

An imaginative approach to management

The social media platform’s current position leads on to a third requirement for the new leader: imagination. Twitter is a resounding practical success. It is influential and powerful. It has certainly sped up the flow of information (admittedly, inaccurate information as well as the useful kind).

And it can be a force for good – for example providing data and advice during the COVID-19 pandemic or helping to highlight the failings of politicians or the media – even with the unpleasantness and abuse that seem to be an unavoidable part of tweeting.

But is it really a commercial proposition? It is not a platform like Facebook or Instagram that can deliver billions of users to potential advertisers. Indeed, many prominent advertisers left the site apparently in response to Musk’s chaotic decision making.

Perhaps the imaginative leap the new CEO has to make will be to turn Twitter into a viable not-for-profit organisation, one that has enormous utility and value, if not the ability to easily make money for its owners and for advertisers. In this case, a core task for the new CEO will be to recognise what sort of business Twitter is, and decide whether it is really a conventional for-profit business at all.

Sticking with the plan

And this leads us to a major task for any future Twitter CEO – and perhaps the heart of the problem with Twitter. At the time of writing, Musk has not announced a departure date or even confirmed that he is stepping down in response to his poll.

He changes his mind frequently – sometimes within hours, as we saw recently when he appeared to walk back a policy change regarding users’ ability to link to other social media accounts. He may rethink stepping down, or even appoint someone only to sack them.

This brings us to a very valuable leadership lesson that the maverick Musk has taught everyone in recent months: we should hesitate before labelling forceful people as great leaders in any setting until we have seen what their long-term impact has been.