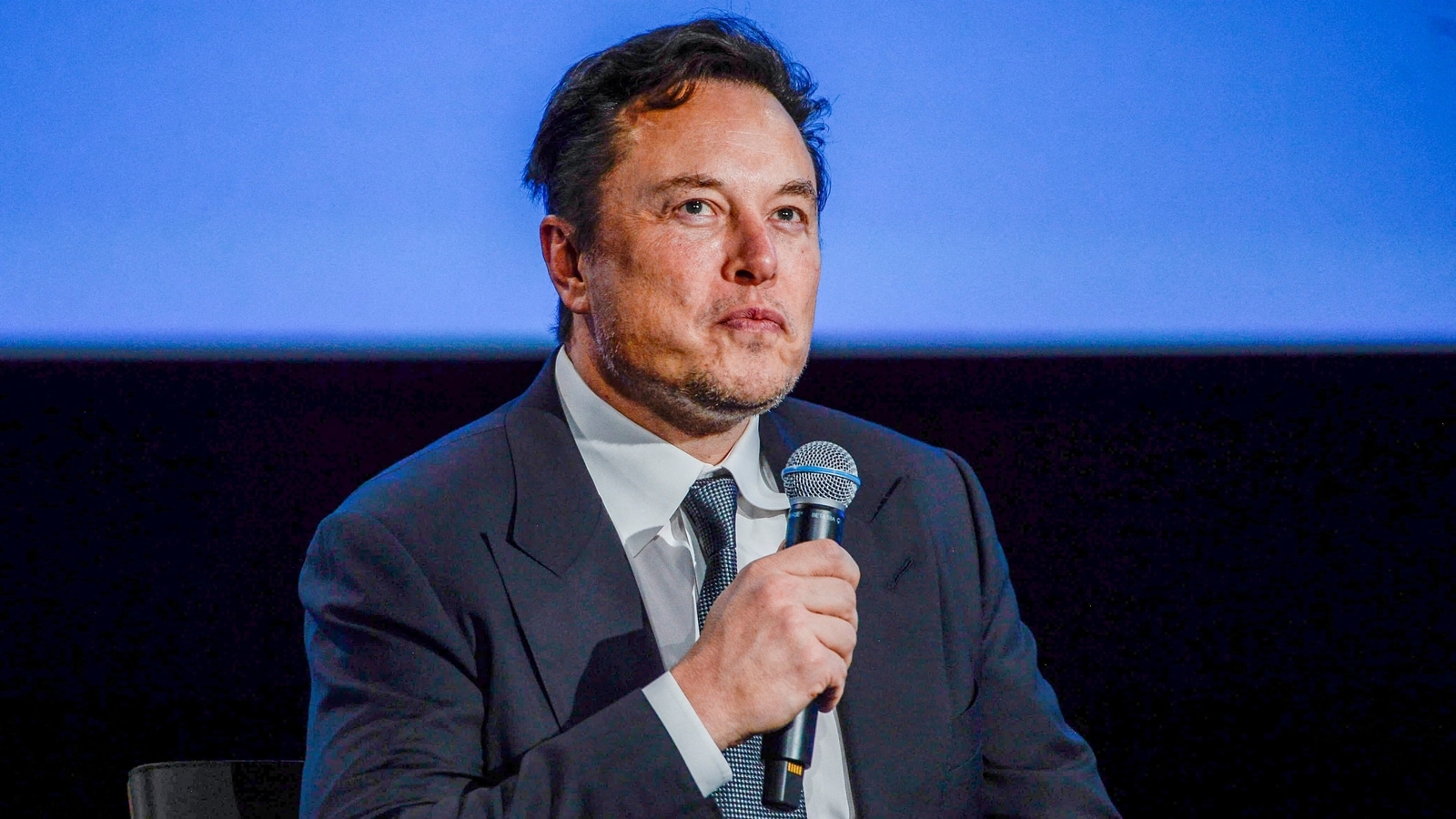 The discrimination lawsuit is the latest in a series of legal challenges over Musk’s decimation of Twitter’s workforce through mass layoffs and firings.

The discrimination lawsuit is the latest in a series of legal challenges over Musk’s decimation of Twitter’s workforce through mass layoffs and firings.

Days after the world’s richest man bought the social media platform for $44 billion, the company told about half of employees on Nov. 4 that they no longer had a job but would get three months severance. The lawsuit filed in a San Francisco federal court this week alleges that 57% of female employees were laid off, compared to fewer than half of men, despite Twitter employing more men overall before the layoffs.

The cutbacks continued throughout November as Musk fired engineers who questioned or criticized him and gave all remaining employees the choice to resign with severance or sign a form pledging “extremely hardcore” work, long hours and dedication to Twitter’s new direction. Scores more lost their jobs after declining to make the pledge.

The lawsuit alleges that also disproportionately harmed women, “who are more often caregivers for children and other family members, and thus not able to comply with such demands.”

San Francisco-based Twitter started the year with about 7,500 employees worldwide, according to a filing with securities regulators. Now a private company, it hasn’t disclosed how many are left. Twitter didn’t immediately respond to a request for comment Thursday.

The lawsuit filed late Wednesday for former employees Carolina Bernal Strifling and Willow Wren Turkal on behalf of similarly-situated female workers makes the claim that 57% of female employees were laid off on Nov. 4, compared to 47% of male employees, citing a spreadsheet. The plaintiffs are scheduled to speak about the lawsuit on Thursday.

The gap is even greater for women in engineering-related roles — 63% were laid off, compared to 48% of men with engineering roles, according to the lawsuit filed by prominent Boston workers’ rights attorney Shannon Liss-Riordan, who ran an unsuccessful Democratic primary campaign for Massachusetts attorney general earlier this year.

Speaking outside the courthouse before a hearing, Liss-Riordan said she wanted to show that “the richest man in the world is not above the law.”

“Musk and Twitter think they’re never going to be held accountable in court. We are arguing that the arbitration agreements (signed by Twitter staff) are not enforceable. But if we have to go through arbirtration one by one, we are ready to do that,” Liss-Riordan said.

“Of all the issues facing Elon Musk, this is the easiest to address: treat the workers with respect, pay them what they deserve under the law,” she added.

The lawsuit adds to a number of examples of discharged Twitter employees in the U.S. and elsewhere fighting back. One group of employees is filing individual arbitration claims in California because the documents they signed when joining the company waived their rights to a class action lawsuit and jury trial.

“As of today, we’ve filed five,” said their attorney Lisa Bloom in an email Thursday. “The number will continue to rise daily.”

In Ireland, a senior executive is fighting the company in court to get her job back after she didn’t respond to Musk’s email demanding that employees pledge to “extremely hardcore” work or resign with severance pay.

In a sworn statement to the court, McSweeney said many staffers in Twitter’s European headquarters in Dublin “expressed concerns and confusion” about Musk’s email.

McSweeney said she was forced to make a “completely artificial decision” that “placed me in an impossible and extraordinarily unfair and unjust position” between accepting a “unilateral change” in her terms of employment or being fired through a “sham resignation.”

After her lawyers received assurances from Twitter that her employment was still valid, she tried to return to the Dublin office, but found her access pass didn’t work. Security said they’d need to check with human resources to verify she was still an employee.

“I felt utterly humiliated, deeply confused and was reduced to tears in a public place,” she said.