Home Tech & Gadgets Elon Musk is offering the generous opportunity to invest in Twitter at... 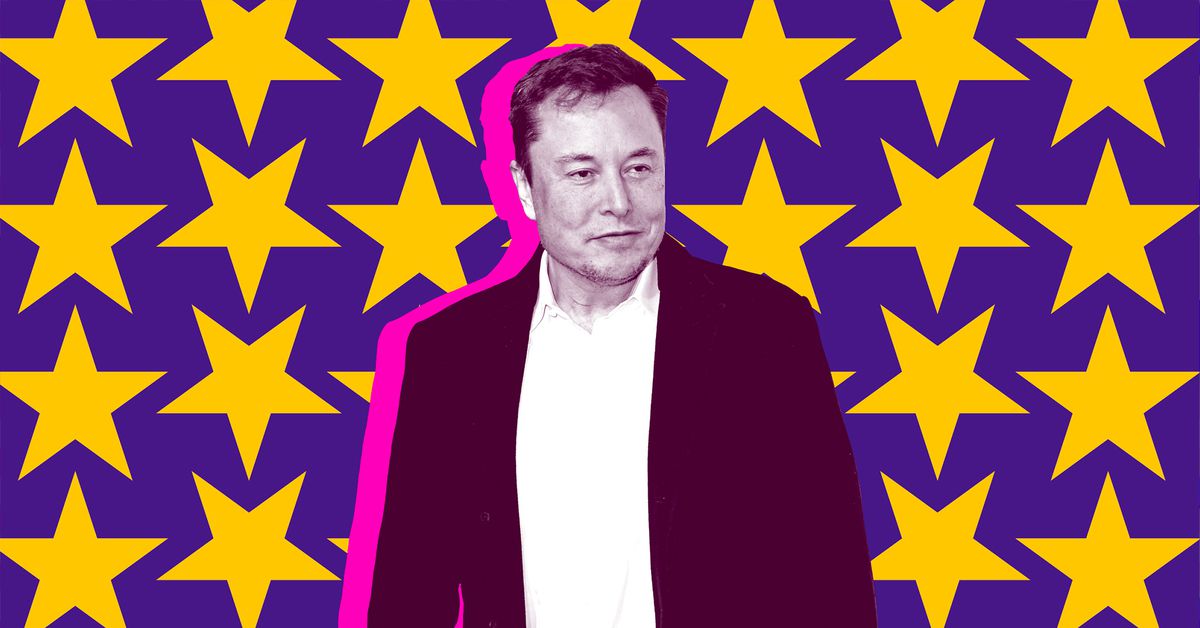 Lately, I’ve been thinking a lot about that time when Elon Musk bought a McLaren F1 for $1 million and then immediately drove it into a ditch while trying to show off to Peter Thiel. “You know, I had read all those stories about people who made money and bought sports cars and crashed them,” Musk said to Thiel, according to Max Chafkin’s The Contrarian. “But I knew it could never happen to me, so I didn’t get any insurance.”

No? Okay, maybe this will ring a bell: Tesla’s third quarter earnings call, remember that? The one where Musk said he and other investors were “obviously overpaying for Twitter right now?” He’s, um, looking for more investors to overpay, I guess.

Tesla investor Ross Gerber is on the record in the Semafor story, saying he was contacted yesterday about another funding round — he’d already dropped some nonzero but less than $1 million amount on Twitter. Gerber, you will be pleased to know, is considering this generous offer to put more money into an asset the owner has himself said is overpriced. “One could argue he has created value or destroyed value at Twitter,” Gerber told Semafor. “It’s hard to tell at this point.”

Asking investors to pay full price for an asset whose value is rapidly collapsing is going to be a tough sell. Musk may have ideas that will save Twitter and clean up social media, but he’s running out of runway to do it.

I am so glad Semafor’s signature formula has broken that out specifically so I can contemplate it. Let me do my own version.

Man, look, after the debacle on Twitter Spaces last night, can we please stop pretending that this is anything but flailing? He’s crashed the McLaren, and there’s no insurance.

Some of you people just aren’t ready for normal interest rate environments.

Correction 6:03PM ET: Musk has been offloading Tesla shares, not Twitter shares. We regret the error.

News Next Desk - January 28, 2023 0
MoviePass is back in control of its founder, Stacy Spikes, and is beta testing a new points-based setup for subscription moviegoing. The company announced...
%d bloggers like this: