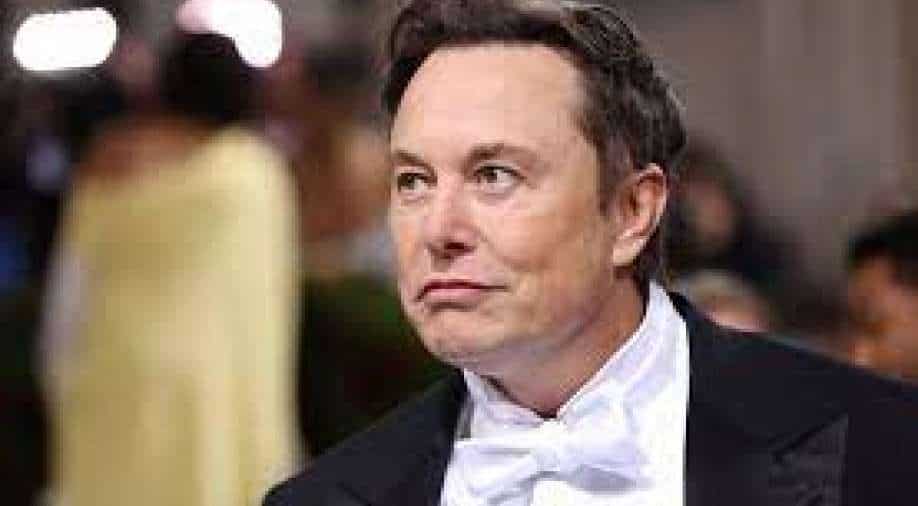 Continuing his ‘back-and-forth’, Twitter CEO Elon Musk on Tuesday said the blue tick subscription service will be relaunched on November 29. The announcement comes a few days after Twitter halted the service, owing to a messy rollout.

“Punting relaunch of Blue Verified to November 29th to make sure that it is rock solid,” said Musk in a tweet.

As reported by WION, Twitter’s rollout of the subscription service for the blue checkmark had been off to a rather shaky start. Days after rolling out the service, Musk had to halt it as ‘impersanation’ by accounts caused mayhem on the platform.

Companies like Eli Lilly & Co and Lockheed Martin among others had to suffer billion in losses after fake tweets from ‘verified’ accounts claimed to be the said companies.

After the situation turned pear-shaped, Musk stated that accounts that employ impersonation on Twitter without explicitly designating it as “parody” accounts will be immediately and permanently removed.

“To be more precise, accounts doing parody impersonations. Basically, tricking people is not ok,” said Musk whilst adding that Twitter will also introduce a “Parody” subscript “to clarify”.

Under Musk’s new $8/month subscription service, netizens will be able to receive a ‘blue checkmark’ in front of their names. Earlier, only verified accounts of public figures, including journalists, legislators, and well-known people could carry the coveted blue check mark.

Apart from the checkmark, the subscription service will give the users priority in replies, mentions and searches. The paying customers will be served fewer ads and have the freedom to post long-form videos and audio.

8 world records that were broken in 2022, Know why Elon Musk’s Twitter and China feature in the list

8 world records that were broken in 2022, Know why Elon Musk’s Twitter and China feature in the list

Prince Harry, Meghan Markle’s documentary runs into trouble as a shot of the paps

News Next Desk - December 5, 2022 0
Ben Stokes hailed the selflessness of his reinvigorated England team after an extraordinary performance in the first Test in Rawalpindi, in which they overcame...

News Next Desk - December 5, 2022 0
2022 was a year of extremes. The Ukraine war exacerbated the world hunger and refugee crisis, whereas China experienced the deadly outbreak of Covid-19...

News Next Desk - December 5, 2022 0
The first trailer for The Boys spinoff show Gen V shows us that superpowered college students are just as flippantly violent as the grown-up...

News Next Desk - December 5, 2022 0
Good news for 'Kantara' fans everywhere. The famous song, 'Varaha Roopam,' will soon be available on the OTT platform. After weeks of squabbling, moviegoers can now...

News Next Desk - December 5, 2022 0
New Delhi: Bigg Boss Season 16 tops all the previous seasons for this one reason, it is the number of romantic relationships brewing inside the...

OPINION | G20 Will Pave the Indian Way of World Politics

News Next Desk - December 5, 2022 0
The G20 summit at Bali was a game changer in many ways.India will be leading the G20 and will have many narratives, the key...
%d bloggers like this: