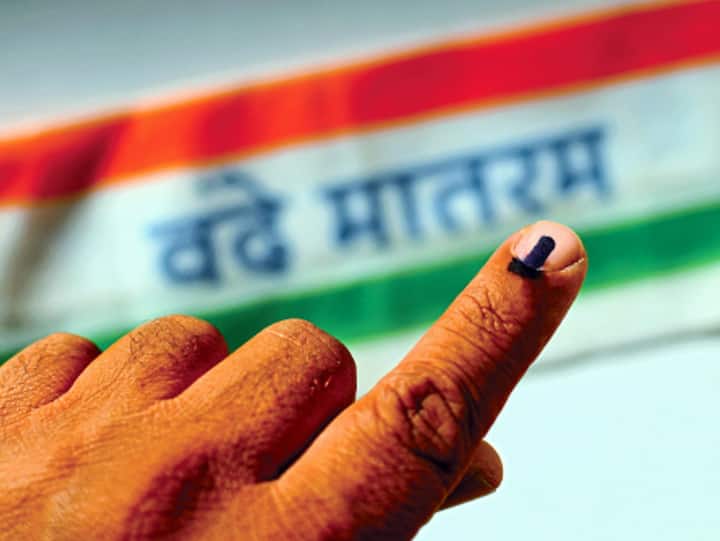 Two vacant seats in Bihar and one each in Maharashtra, Odisha, Telangana, Haryana, and Uttar Pradesh will go to by-elections.

The elections were necessitated due to vacancies in each seat. Rashtriya Janata Dal’s Anant Kumar Singh, the then MLA from Mokama, was disqualified in July after he was convicted in a case. Bharatiya Janata Party’s Subhash Singh, who held the Gopalganj seat, died in August this year.

The Andheri East, Gola Gokrannath, and Dhamnagar constituencies, too, fell vacant due to the demise of their respective MLAs: Ramesh Latke of Shiv Sena passed away in May, and BJP’s Arvind Giri and Bishnu Sethi passed away in September. Kuldeep Bishnoi and K Rajagopal Reddy tendered resignation In Haryana and Telangana respectively which led to vacancies in the Adampur and Munugode segments respectively.

Bharatiya Janata Party retained power for the second term in Uttar Pradesh and Yogi Aditynath took charge as the Chief Minister of the state for the second straight term. He became the first BJP CM to do so.

News Next Desk - December 1, 2022 0
Shannon Sharpe and Michael Vick discuss Michael Vick’s release from prison and the mentors he...

Ukraine beefs up security at all foreign offices after letter bomb...

News Next Desk - December 1, 2022 0
A letter bomb injured a security officer at Ukraine's embassy in Madrid on Wednesday. Following the incident, Kyiv has to ordered greater security at...

This new MagSafe stand from Zens charges up to four devices

News Next Desk - December 1, 2022 0
Zens is releasing a new set of charging stands today, offering a mix of wireless and wired charging for up to four devices. At...

News Next Desk - December 1, 2022 0
There isn’t much consternation over the latest College Football Playoff rankings as the order of Tuesday’s top four was apparent Saturday...

News Next Desk - December 1, 2022 0
Current price: $449Original price: $549Not only do the AirPods Max seem to be a streetwear statement this fall, but they're equipped with the hot...
%d bloggers like this: