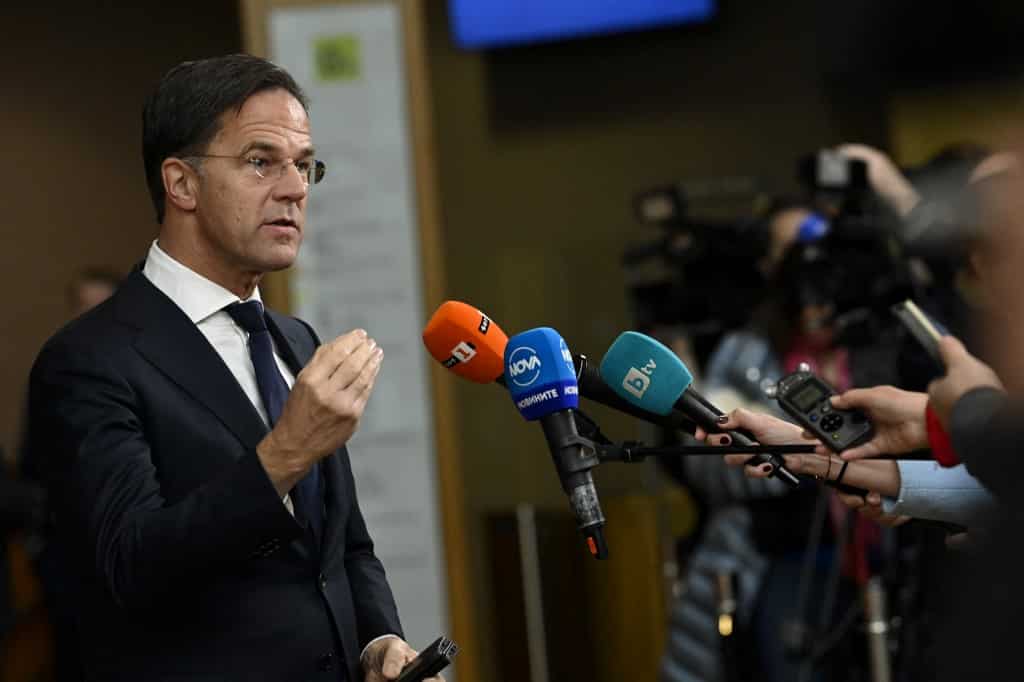 In what is being seen as an effort to come to terms with its colonial past, the Dutch government has decided to issue an apology next week for the role they played in 250 years of slavery. This formal apology is set to be issued on December 19 and the government hopes it will redress how the Netherlands exploited more than 600,000 people who worked as slaves in its former colonies.

Prime Minister Mark Rutte at an interaction with the media at the Hague last week said that a “significant moment” on this issue will take place on December 19 this year.

This decision and the timing of the soon-to-be-made announcement by the Dutch government has, however, come under scrutiny, and groups from former Dutch colonies like Suriname in South America have criticised it, calling it whimsical and that they were not consulted about the date. They also feel that the decision was made in a haphazard and hurried manner. Instead, they feel that the apology should have been issued on July 1, 2023, a day that is significant because it marks the 150th anniversary of the Netherlands abolishing slavery in its former colonies.

Johan Roozer, chairman of the Surinamese National Commemoration of Slavery Remembrance Committee told reporters last week that Prime Minister Rutte probably wanted to issue the apology on December 19 because of the “changing political situation” in the Netherlands, with far-right Dutch political parties against the apology.

Local media reports say that the government also plans to spend 200 million euros on a fund promoting awareness about the colonial power’s role in slavery and 27 million euros to open a slavery museum. Minister for Legal Protection Franc Weerwind confirmed a report by broadcaster RTL that the government planned to make a formal apology in December.

The decision follows the recommendation last year by an advisory panel that the government acknowledges that the slave trade amounted to crimes against humanity, and it could be set right by a formal apology. Weerwind told the newsagency ANP that the apology will “open the page to a shared future.”

Going back to the past, the  Dutch have a long association with slavery that first began in the 17th century when other former European colonial powers like Spain and Portugal were already involved in the transatlantic slave trade. Through the Dutch West India Company (WIC), the Dutch Empire began colonising large parts of land in South America and the Caribbean and bought slaves from Africa to work on the sugar, cotton, and coffee plantations of these lands.

A study by Leiden University pegs the time period as being “between 1612 and 1872, the Dutch operated from some 10 fortresses along the Gold Coast (now Ghana), from which slaves were shipped across the Atlantic”.

It also details how the Dutch role in the transatlantic slave trade involved exploiting about 550,000-600,000 Africans.

Suriname and Guyana also became prominent markets from where the Dutch bought slaves.

In 1863, the Netherlands abolished slavery, becoming one of the last countries to do so. But in places like Suriname, Dutch slavery ended only in 1873 since the law ruled that a 10-year transition period was mandatory, according to Leiden University.

However, discussions about issuing an apology for Dutch slavery gained momentum after the 2020 Black Lives Matter movement in the United States, according to Dutch-Moroccan politician Salima Belhaj, from the Democrats 66 (D66) political party in the Netherlands.