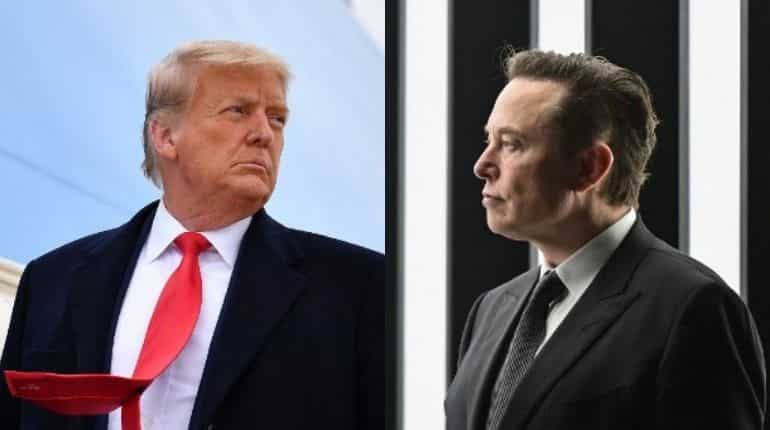 Shortly afterwards, Trump’s suspended account was reinstated, complete with the 59,000 tweets he made during his time on the platform. However, his follower count was down, at least initially. 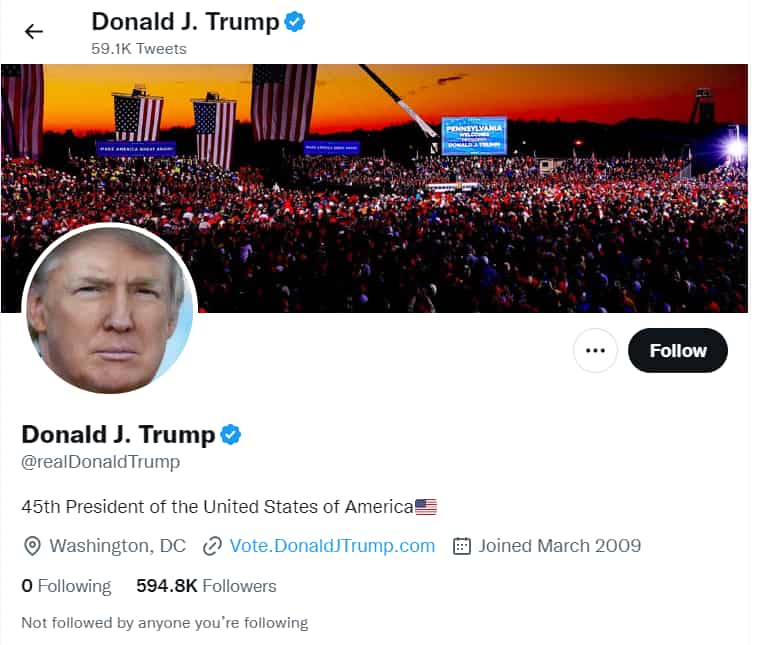 The chain of events commenced when Musk started a Twitter poll on the same day, asking his legion of 117 million followers if Trump should be reinstated.

Over 51 per cent of votes were polled for the ‘Yes’ column while 48.2 per cent of voters did not want Trump back on the microblogging platform. As of the last update, according to Musk, his poll had been seen by over 134 million netizens.

Earlier, the billionaire wrote under the poll, “Vox Populi, Vox Dei” which is a Latin phrase meaning, “the voice of the people is the voice of God”.

Trump was banned from several social media platforms including Twitter, Facebook and YouTube after his alleged supporters stormed the US Capitol last year after the presidential election results did not go in favour of the Republican leader.

The social media companies primarily suggested that Trump was banned because he might further incite the mob with his continued presence on social media.

While Facebook said Trump could come back on the platform by 2023, Twitter, led by Jack Dorsey, at the time, said the ban was permanent.

However, Musk, a self-proclaimed ‘free speech absolutist’ has been an advocate of not banning people permanently on social media platforms. On Saturday, he reinstated the accounts of The Babylon Bee, Jordan Peterson and Kathy Griffin while adding that decision regarding Trump’s account was not made yet.

As for Trump, the former president, after being banned has launched his own social media platform called Truth Social where he routinely gives an unabridged piece of his mind.

While Trump has not commented on a return to Facebook, he made it clear in an interview earlier this year that he will not be returning to the microblogging platform.

“I hear we’re getting a big vote to also go back on Twitter. I don’t see it because I don’t see any reason for it,” he added during a video speech to a Republican Jewish group meeting in Las Vegas on Saturday.

News Next Desk - December 5, 2022 0
Week 13 of the NFL season continues Sunday with a slew of highly anticipated matchups — and we've got you covered...
%d bloggers like this: