Home World Digital Services Act: What it means & and how EU will regulate... 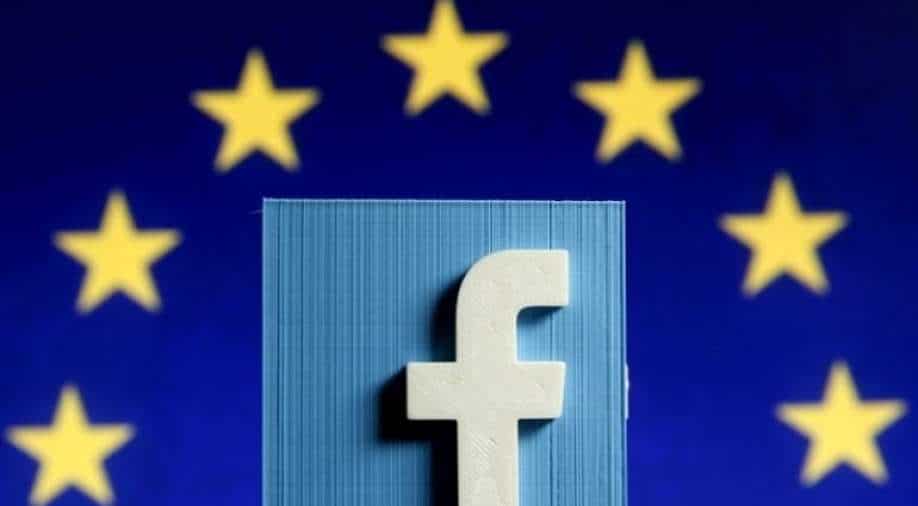 Today’s agreement on #DSA is historic.

Our new rules will protect users online, ensure freedom of expression and opportunities for businesses.

What is illegal offline will effectively be illegal online in the EU.

The regulation has been in the pipeline for the last two years. It is linked to Digital Markets Act (DMA) which involved anti-competitive practices.

What is Digital Services Act?

The new regulation bans targeted ads at children and other information related to religion, gender and race. It also prohibits websites from misleading users into giving personal information.

🚨Breaking🚨 After 16 hours of negotiations, we have a deal on the Digital Services Act!!

How will e-commerce companies comply?

The legislation also targets companies like  Amazon to verify the identity of suppliers in a move to strike down counterfeit goods as e-commerce sites would have to “trace” traders.

It proposes to allow “trusted flaggers” to help identify fake goods as sites work to get them quickly removed from the net.

Will there be a fine for will digital companies?

Global digital companies including Google, Facebook’s Meta and other tech giants could be fined 6 per cent of their global turnover if they violate the act and could be banned from operating in Europe if they repeatedly break the rules.