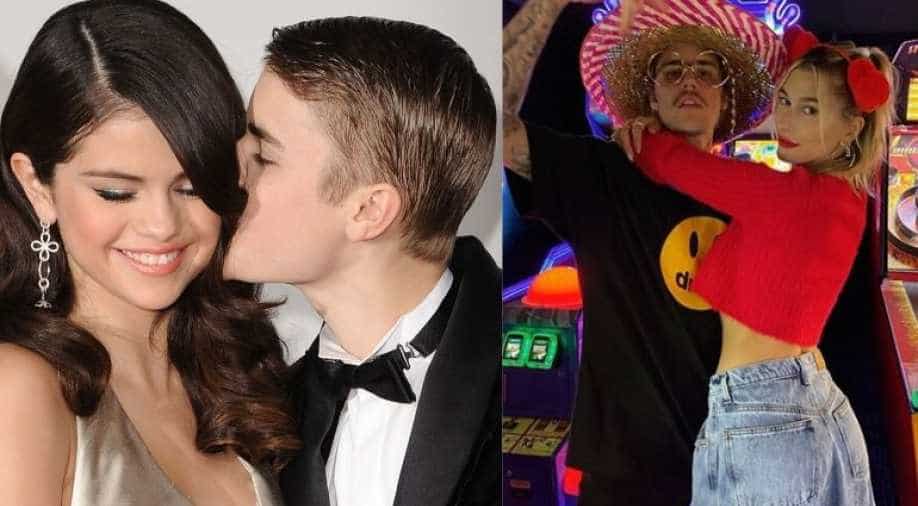 After facing backlash, Gomez is giving her clearification after some notirious fans accused her of making fun of her ex-boyfriend Justin Bieber’s wife Hailey Bieber.

Now after heavy trolling, the singer clarified and apologized to all the fans who took the video in the wrong way.

“This is why I believe in taking care of your mental health,” Selena, 29 said per Page Six. “Guys no idea what I did but I really am sorry. Zero bad intention. Deleting soon.”

It all started this week when Gomez posted a small daily skin care routine in which he roled her eyes. Her video comes a few hours after Hailey’s mackeup video which triggered fans that the singer indirectly mocked the supermodel.

Fans were quick to call out Gomez and flooded her comment section.

Cannes: Aishwarya Rai, Priyanka Chopra & other Bollywood divas who slayed on the red carpet in the past

Selena and Justin dated on/off for years before he settled down with Hailey in 2018.

Last month, Selena fans trolled Hailey after which she responded, saying via Page Six: ”Leave me alone at this point. I’m minding my business. I don’t do anything, I don’t say anything. Leave me alone please. Enough time has gone by where it’s valid to leave me alone. I beg of you, truly. That’s my only request. Leave me alone. Be miserable somewhere else. Please.”