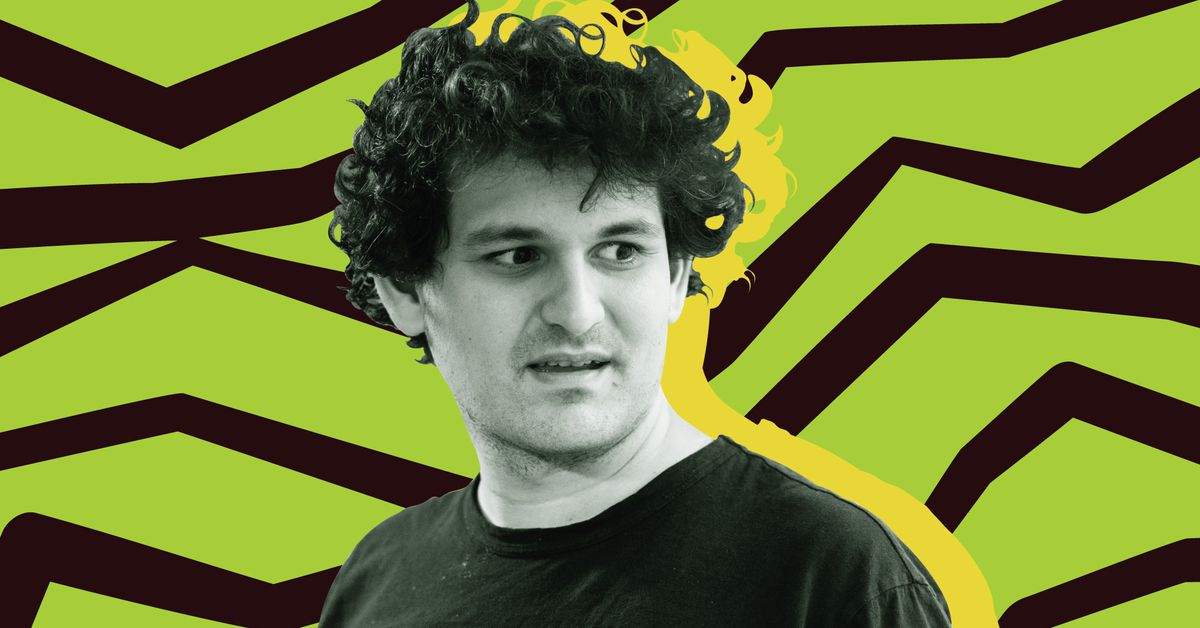 Three top Democratic campaign arms said Friday that they would set aside more than $1 million in contributions from former crypto golden boy FTX founder Sam Bankman-Fried, as first reported by The Washington Post. The groups plan to return the money to FTX customers as part of ongoing legal proceedings.

The Democratic National Committee and two top Democratic campaign groups announced the moves days after Bankman-Fried was arrested and charged with eight counts, including wire fraud and campaign finance violations.

“Given the allegations around potential campaign finance violations by Bankman-Fried, we are setting aside funds in order to return the $815,000 in contributions since 2020,” a DNC spokesperson confirmed in a statement to The Verge on Friday. “We will return as soon as we receive proper direction in the legal proceedings.”

“We will return as soon as we receive proper direction in the legal proceedings.”

The announcements come after a whirlwind week of revelations into the collapse of Bankman-Fried’s popular crypto exchange FTX and its sister hedge fund Alameda Research last month.

After the Monday arrest, federal prosecutors unsealed their indictment accusing Bankman-Fried of running a massive straw donor scheme. US Attorney Damian Williams said Tuesday that FTX-related donations were “disguised to look like they were coming from wealthy co-conspirators when, in fact, the contributions were funded by Alameda Research with stolen customer money.”

Over the last two years, Bankman-Fried became one of the most prolific political megadonors in the US, contributing more than $40 million in personal donations to mostly Democratic campaigns and organizations. But shortly after FTX went bankrupt in November, Bankman-Fried told crypto reporter Tiffany Fong that he donated a similar amount of money to Republican groups as well.

“All my Republican donations were dark,” he told Fong in a phone call uploaded to YouTube on November 29th. “Reporters freak the fuck out if you donate to a Republican. They’re all secretly liberal, and I didn’t want to have that fight.”

During a Tuesday press conference, US Attorney Williams backed up Bankman-Fried’s admission to financing Republicans. “All of this dirty money was used in service of Bankman-Fried’s desire to buy bipartisan influence and impact the direction of public policy in Washington,” Williams said.

“It seems clear that Sam Bankman Fried cheated and conned over a million people out of their money.”

While the extent of Bankman-Fried’s GOP contributions has yet to be uncovered, Democratic candidates have been pressured to return any money they received from the crypto mogul. CBS News reported Thursday that most Democratic campaigns that received publicly disclosed contributions from Bankman-Fried have pledged to either return or donate the money to charity.

“It seems clear that Sam Bankman Fried cheated and conned over a million people out of their money. Many of these being working class families that lost their life savings,” Frost said in a Wednesday tweet. “I never solicited a donation from SBF, but he did donate to my campaign.”

Sens. Kirsten Gillibrand (D-NY), Tina Smith (D-MN), Alex Padilla (D-CA), and Bill Cassidy (R-LA) all received $5,800 from Bankman-Fried since last year and have either already donated or plan to donate the funds, according to CBS News.

Even if the allegedly stolen money makes it back to customers, elections watchdogs hope that Bankman-Fried’s scheme results in changes to campaign finance disclosure rules. Earlier this week, Citizens for Responsibility and Ethics in Washington (CREW) filed a complaint with the Federal Elections Commission demanding an investigation into Bankman-Fried’s “dark” donations.