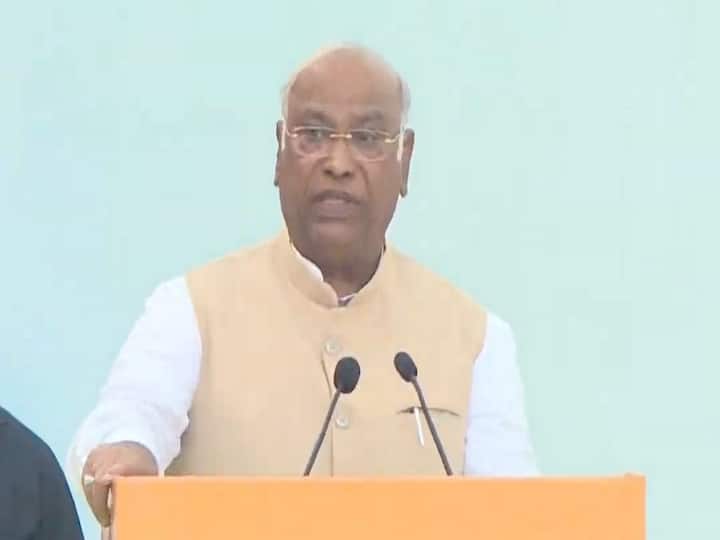 Congress President Mallikarjun Kharge has approved the list of candidates for the Elections to the Municipal Corporation of Delhi-2022 pic.twitter.com/mcAEaBDA2r

The main challenge for the grand-old party is to compete with the ruling AAP and the BJP.

Elections will be held for the 250 wards of the Municipal Corporation of Delhi (MCD). The election is scheduled for December 4. It is to be noted that the deadline for filing nominations is November 14 (Monday).

The ruling-Aam Aadmi Party and BJP had already announced their list of candidates for all wards.

Attaching the list of candidates, the party’s Delhi unit president Anil Chaudhary said on Twitter, “I am pleased to announce the approved list of Congress candidates for MCD Election 2022. Best wishes to all warriors.”

I am pleased to announce the approved list of @INCDelhi candidate’s for MCD Election 2022.

Best wishes to all warrior’s
1/2 pic.twitter.com/9jVhUHuDMe

The counting will be done by the areas’ returning officers. The counting of votes will take place on December 7.

A massive rush is expected at the offices of returning officers on Monday, as a big number of candidates from the national capital’s three major parties — the AAP, BJP, and Congress — will file their nominations on the last day, news agency PTI reported.

According to authorities, just 35 nominations have been filed since the process began on November 7.