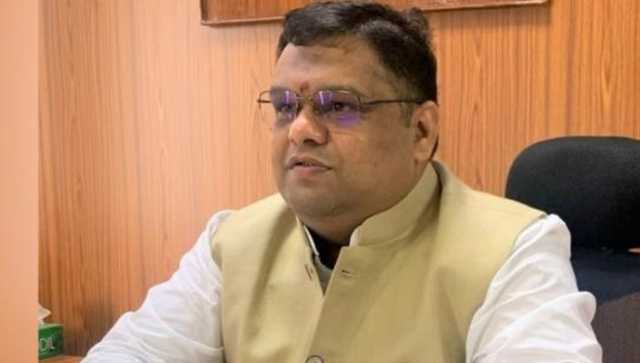 New Delhi: The National Commission for Protection Child Rights chief Priyank Kanoongo has said that child trafficking in the national Capital has increased due to the “Delhi government’s negligence.”

In an interview with DD News, Kanoongo said, “placement agencies have become the biggest source of child trafficking.”

“Entire Eastern India is affected by trafficking and Delhi has become the hub,” he added.

“It’s the responsibility of the Delhi government to regulate these placement agencies,” Kanoongo said.

According to NCRB data, Delhi recorded 509 human trafficking cases in 2021 with a 73.5 percent rise in cases when compared to the previous year.

The data showed that all the victims were rescued.

According to NCRB data, of the 509 trafficking victims, the majority were male and 143 females. Also, 437 victims of human trafficking in Delhi were below the age group of 18, including 100 girls. Only 72 adults were trafficked, including 43 females.

The NCRB data also showed that 174 persons have been arrested for human trafficking in 2021 and 13 were charge-sheeted while none have been convicted, acquitted, or discharged by the courts.

According to it, most of the trafficked people were for forced labour, while a few of them were for sexual exploitation, domestic servitude and petty crimes, PTI reported.

News Next Desk - December 6, 2022 0
Luke Procter has been appointed Northamptonshire's County Championship captain for 2023. The 34-year-old allrounder replaces Ricardo Vasconcelos after he relinquished the role midway through...
%d bloggers like this: