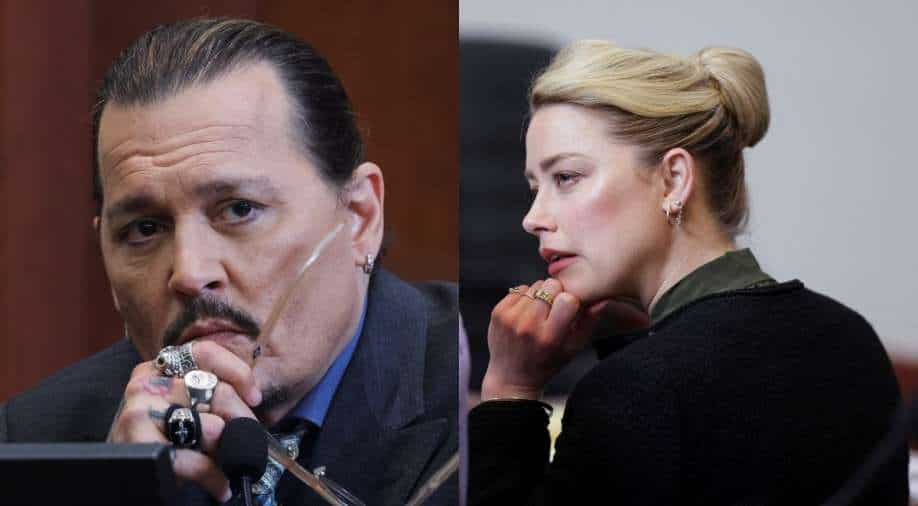 In defamation trial, actor Johnny Depp, who was on the witness stand again, has rubbished former wife Amber Heard’s testimony on Wednesday, media reports said. Depp said the claims of the abuse levelled against him by her were “unimaginably brutal, cruel and false.” Depp and his attorneys refuted the testimony of Heard on Wednesday that he had physically and sexually abused her several times in their relationship, before and during the marriage.

The couple got divorced in 2017. To describe accounts of Heard, Depp said, “Horrible, ridiculous, humiliating, ludicrous, painful, savage. Unimaginably brutal, cruel and false. All false. No human being is perfect. But I have never in my life committed sexual battery, physical abuse.”

Also Read: Kate Moss testifies for Johnny Depp, refutes Amber Heard’s claim of being pushed down the staircase by actor

“No matter what happens. I did get here and I did tell the truth and I have spoken up for what I’ve been carrying on my back, reluctantly, for six years,” Depp said.

During cross-examination, the attorneys of Heard asked Depp about text messages, which were retrieved from his phone. A message to an assistant had described genitals of a woman as being “RIGHTFULLY MINE. I NEED. I WANT. I TAKE.”  Depp has denied writing these texts. The actor said his phone may have been used by someone else or the message was altered.