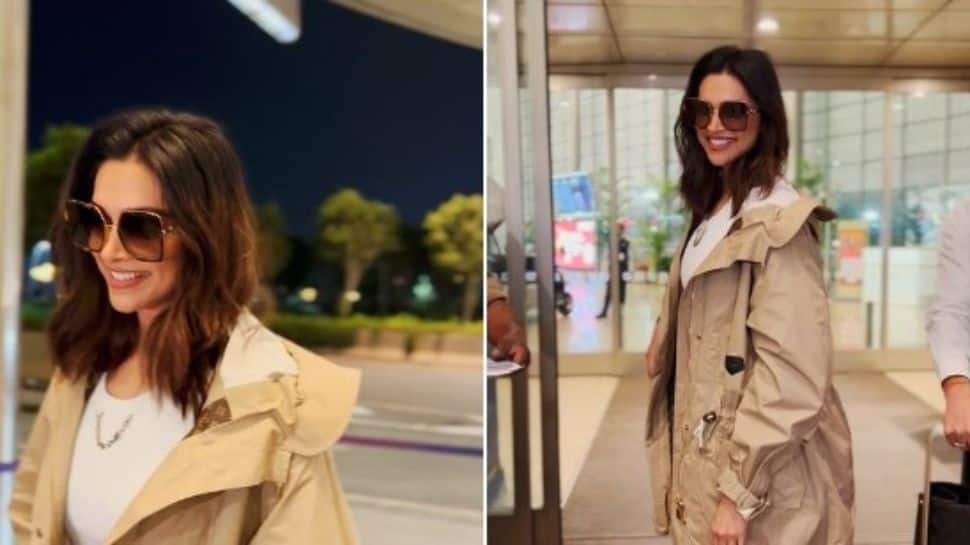 Doha: Deepika Padukone is in Qatar for the FIFA World Cup finals! The actor flew down to Qatar on Saturday to unveil the FIFA World Cup trophy at the jam-packed Lusail Iconic Stadium. On Sunday morning, Deepika teased her fans with a sneak peek of the Trophy trunk book by Louis Vuitton – a brand that has custom-made the trophy trunk for the world cup. Deepika is the global ambassador of the brand.

As far as the FIFA World Cup final is concerned, Argentina will play against France for first place in the championship. Notably, media reports said that defending champions France has been affected by a virus that could cause the team`s starting centre-back duo to miss the World Cup final against Argentina on Sunday. 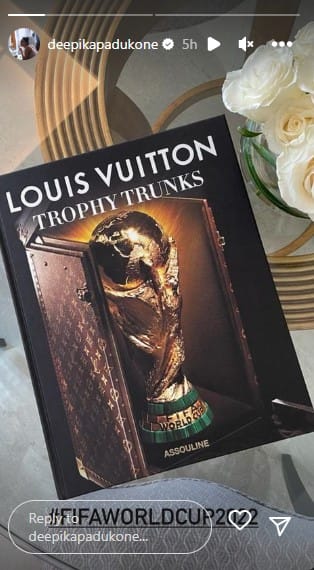 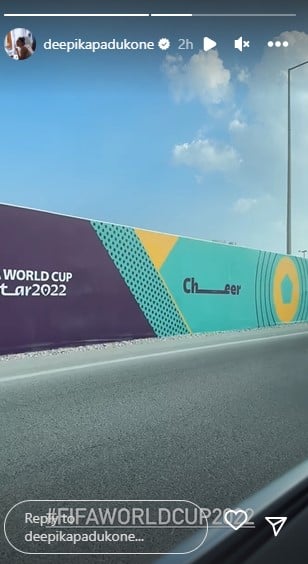 Raphael Varane shows mild signs of the virus, and fellow defender Ibrahima Konate has not left his room since feeling ill, ESPN reported. Varane and Konate were among five French players who did not report to training two days before the World Cup final versus Argentina. Dayot Upamecano, Adrien Rabiot, and Kingsley Coman were all sick at the start of the week and did not practice on Friday.

France coach Didier Deschamps claimed the team was taking measures to prevent the virus from spreading after Upamecano and Rabiot missed the semifinal win over Morocco.”In Doha, temperatures have fallen a little bit, you have air conditioning which is on all the time. We`ve had a few cases of flu-like symptoms. We are trying to be careful so it doesn`t spread, and players have made great efforts out on the pitch and obviously, their immune systems suffer,” said the coach as quoted by ESPN.