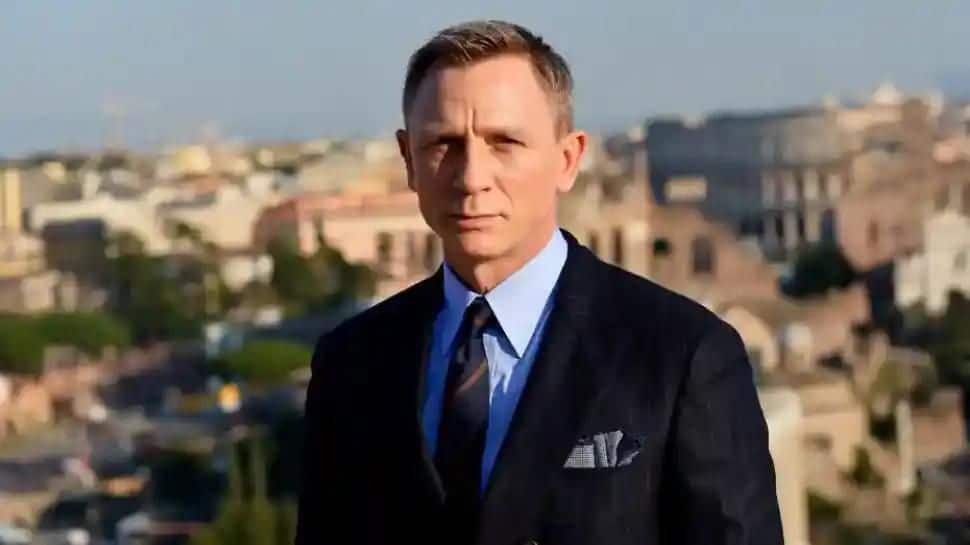 Los Angeles: Actor Daniel Craig said that he needed to ‘move on’ from James Bond. Discussing his decision to bow out as 007 after 15 years after being killed off in ‘No Time to Die’, the 54-year-old actor feels that his exit was necessary for both the spy franchise and his acting career. “Two things, one for myself and one for the franchise,” Craig told the Los Angeles Times newspaper, reports aceshowbiz.com.

The `Glass Onion: A Knives Out Mystery` star continued: “The other was so that I could move on. I don`t want to go back. I suppose I should be lucky if they were to ask me back, but the fact is that I need to move on from it.”

“The sacrifice that he makes in the movie was for love and there`s no greater sacrifice. So it seemed like a good thing to end on… I`m very, very fortunate as an actor to have got to a stage in my career where I can now go, `You know what? I`m gonna pick and choose.`”

Craig explained that he was frustrated at himself for referring to the physical demands of playing 007 instead of explaining the creative aspects of the spy series.

News Next Desk - November 29, 2022 0
Two additional fixtures have been added to this season's Premiership Rugby Cup to allow "fair" qualification for the semi-finals of the tournament.Bristol will play...