Home Entertainment Dancing With the Stars: This couple received a perfect score to win... 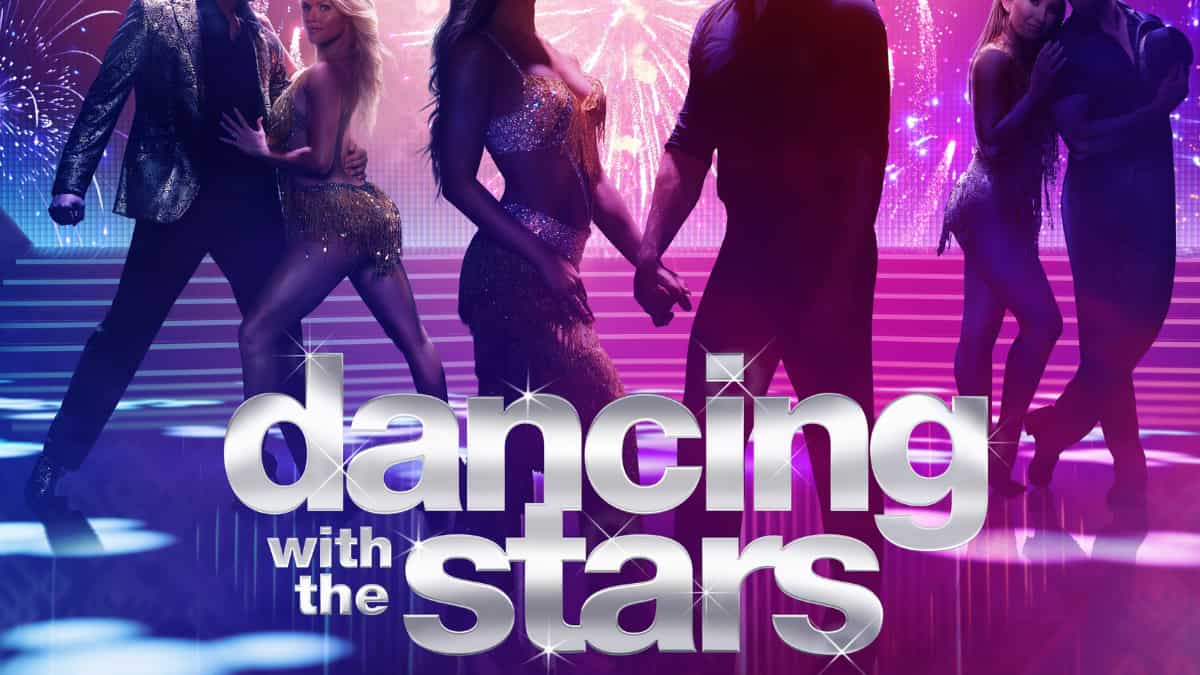 The American dance competition television series, Dancing With the Stars ended its season 31 with glitz, glamour, and superb dance performances. The season has crowned Charli D’Amelio, who is an 18-year-old TikTok teen star. She performed with her partner Mark Ballas on “Grown” by Little Mix in the freestyle form and also received a perfect score.

This was also the debut of the finale’s exclusive streaming on Disney+ featuring Wayne Brady and Witney Carson and scoring a 36/40 for their performance. They secured third place for the show, with Windey and Chmerkovskiy securing second place. Windey and Chmerkovskiy danced to ‘I like it’ by Pete Rodriguez and also scored a perfect score. The event was hosted by former ‘America’s Top Next Model’ host Tyra Banks wearing a dazzling dress with sparkling shoes, looking absolutely glamorous.

Why was this season different?

The emotions have been running high since its semifinals, as the head judge of the show, Len Goodman, announced that this will be his final season. He has been part of the show since its 2005 debut and his last episode was this season’s finale episode.

The finale was a two-hour episode with six pairs dancing on two routines each before the double elimination. The winning-couple D’Amelio and Ballas have been a top contender all season long, but during rehearsals, D’Amelio admitted that she struggled to keep up with her performance after her mom’s elimination last week.

What judges said about the winners?

Right after the first performance of the winning couple D’Amelio and Ballas, judge Carrie Ann Inaba said, “That was perfection on top of perfection. That was beyond spectacular. I just want to thank you because you’ve done this journey with such grace.”

Goodman said that the dance “literally took my breath away” and he found himself speechless, adding, “No words of mine can sum up how good I thought that was.” In fact, Bruno Tonioli said that it wasn’t only the best Viennese waltz of the season, but of all time.

After the second dance Inaba came out from behind the desk to hug them both as she was left awestruck by their performance. Derek Hough was also spell-bounded by their second performance and added, “That routine was absolutely iconic.”

How the winners reacted?

After her crowning, D’Amelio said in total disbelief, “It all happened so fast that I could not comprehend what was going on.” She further added, “Winning means people enjoyed our dance, and I think, after making it to the finale, we were so happy that we performed what we were proud of.”

Her partner, Ballas also reacted to their win by saying, “I wanted the dance to be like a roller coaster that makes you feel like a miniature movie by highlighting the journey of this lovely young lady.” He kept the final performance focussed on the dance without using props or any whistles and bells with other dancers.

Who all lost the finale?

The couple with the lowest score of the night was Trevor Donovan and Emma Slater, after receiving their score they were immediately sent back home. The other pairs in the bottom were Gleb Savchenko and Shangela and Daniel Durant and Britt Stewart, with the judges having the power to save only one. Ultimately, it was Shangela and Savchenko who made the cut, and Durant was eliminated.