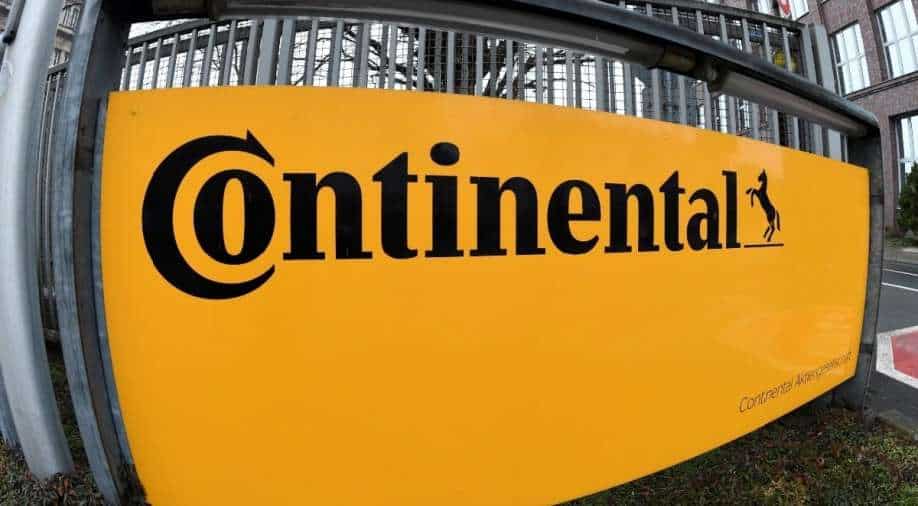 German tyre-maker and mobility solutions-major Continental said on Tuesday that it was investigating the theft of company’s data in a cyberattack. The Hanover-based company, however, declined to comment on reports that hackers had put the information up for sale.

The manufacturer said its investigation was moving ahead with the highest priority.

What is Continental data leak row all about?

German news outlet Handelsblatt reported on November 7 that a group of hackers, named ‘Lockbit 3.0’, tapped into Continental’s data. About 40 terabytes of data was reportedly stolen during a cyber attack in August. The hackers reportedly demanded a ransom from Continental which the mobility solutions-major “apparently did not want to pay”. Following this, the hackers put the data for sale for $50 million, Handelsblatt reported.

Earlier on Tuesday business daily Handelsblatt reported that hackers had published a list of the data on the darknet and that it included budget, investment and strategy plans, as well as information related to some Continental customers.

What Continental is doing about data leak?

The company has launched an investigation into the incident “with the support of external cybersecurity experts”, according to a spokesperson’s comment. German prosecutors are also investigating the attack to nab the hackers.