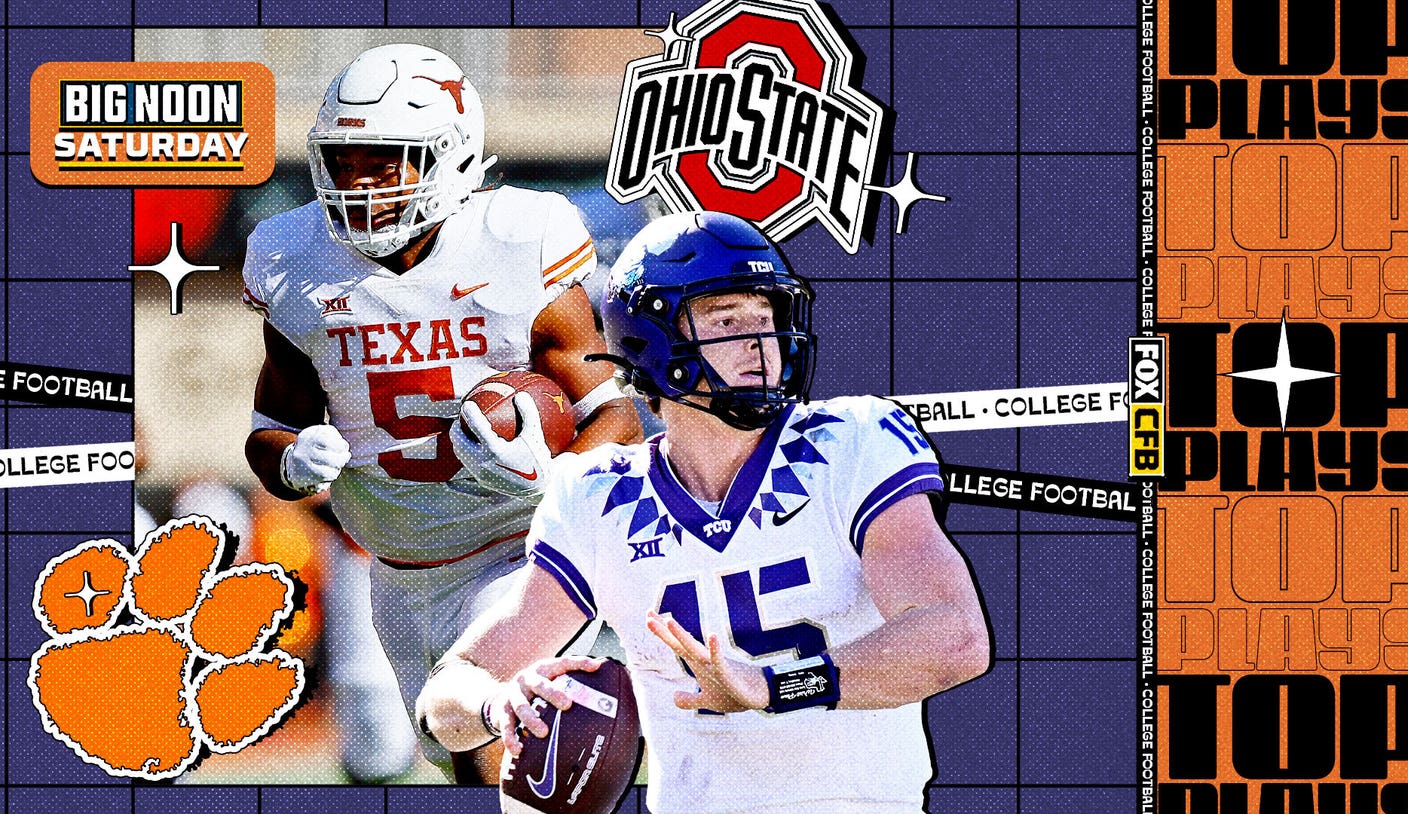 No. 4 TCU needed every second to beat Baylor, kicking a field goal as time expired to win 29-28 to stay unbeaten. In the Big Ten, No. 3 Michigan tries to keep its focus on Illinois on Saturday before taking on its big rival next week.

Later, No. 2 Ohio State travels to Maryland and No. 9 Clemson hosts Miami. Texas plays at Kansas looking to remain in the hunt to win a Big 12 title.

But it wasn’t able to tie the game as the pass on the 2-point conversion was dropped.

Illinois at No. 3 Michigan

The carry was Corum’s only touch in the second half through the third quarter.

Illini evens it up

Shruti Srivastava: Shah Rukh Khan was the reason I used to bunk school and go to

‘Tiger Zinda Hai’ to ‘Freddy’, Sajjad Delafrooz thanks the audience for...

News Next Desk - December 5, 2022 0
New Delhi: Sajjad Delafrooz has been the talk of the town for quite some time now. All thanks to his exceptional performances, charm, and, well,...

News Next Desk - December 5, 2022 0
Spider-Man: Across the Spider-Verse trailer release date has been announced. In a tweet, the team behind the upcoming Marvel animated film dropped a new...

Michigan matched up against TCU in Fiesta Bowl | The Joel...