Home Entertainment Christmas 2022: From ‘Home Alone’ to ‘Frozen’, here’s a list of movies... 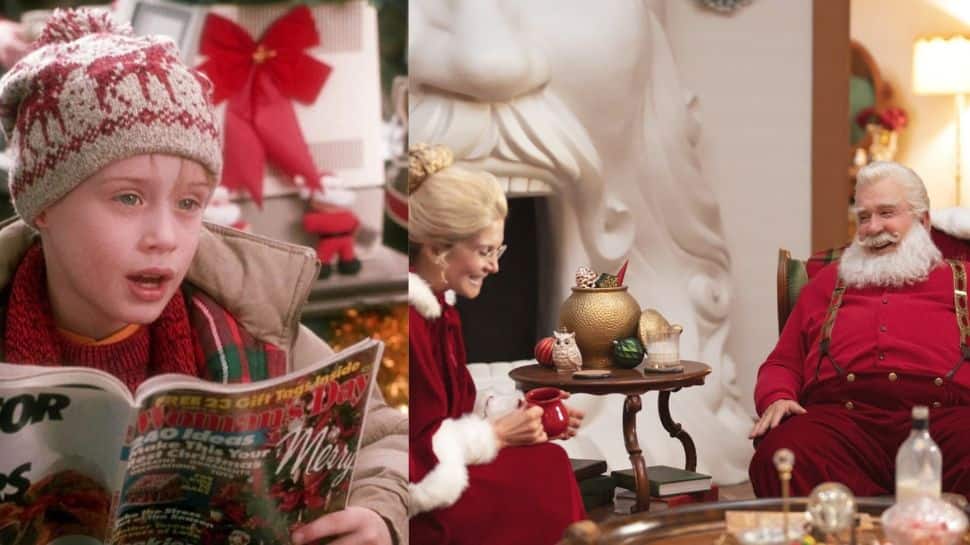 New Delhi: Its Christmas time and the season to be jolly and merry is back again. This holiday season, watch your favourite holiday movies with family and friends over and over again. From the old classics like ‘A Christmas Carol’ to ‘Noella’ and the ultimate Miracle on 34th street, here are shows and films that are filled to the brim with Christmas cheer:

After Donald refuses to be happy and excited for Christmas, Mickey and Minnie decide to teach him the true meaning of the festival. 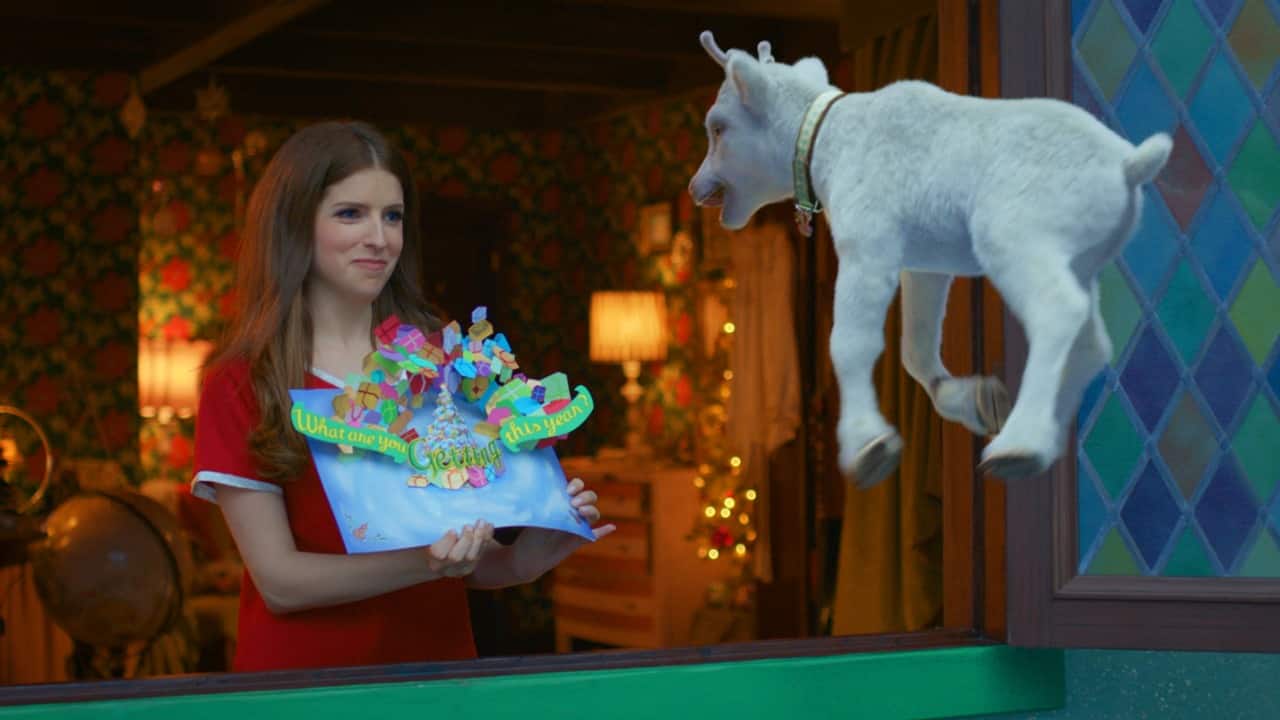 When Kris Kringler decides to retire on Christmas Eve, Noelle must find her brother and bring him back in time to save Christmas. 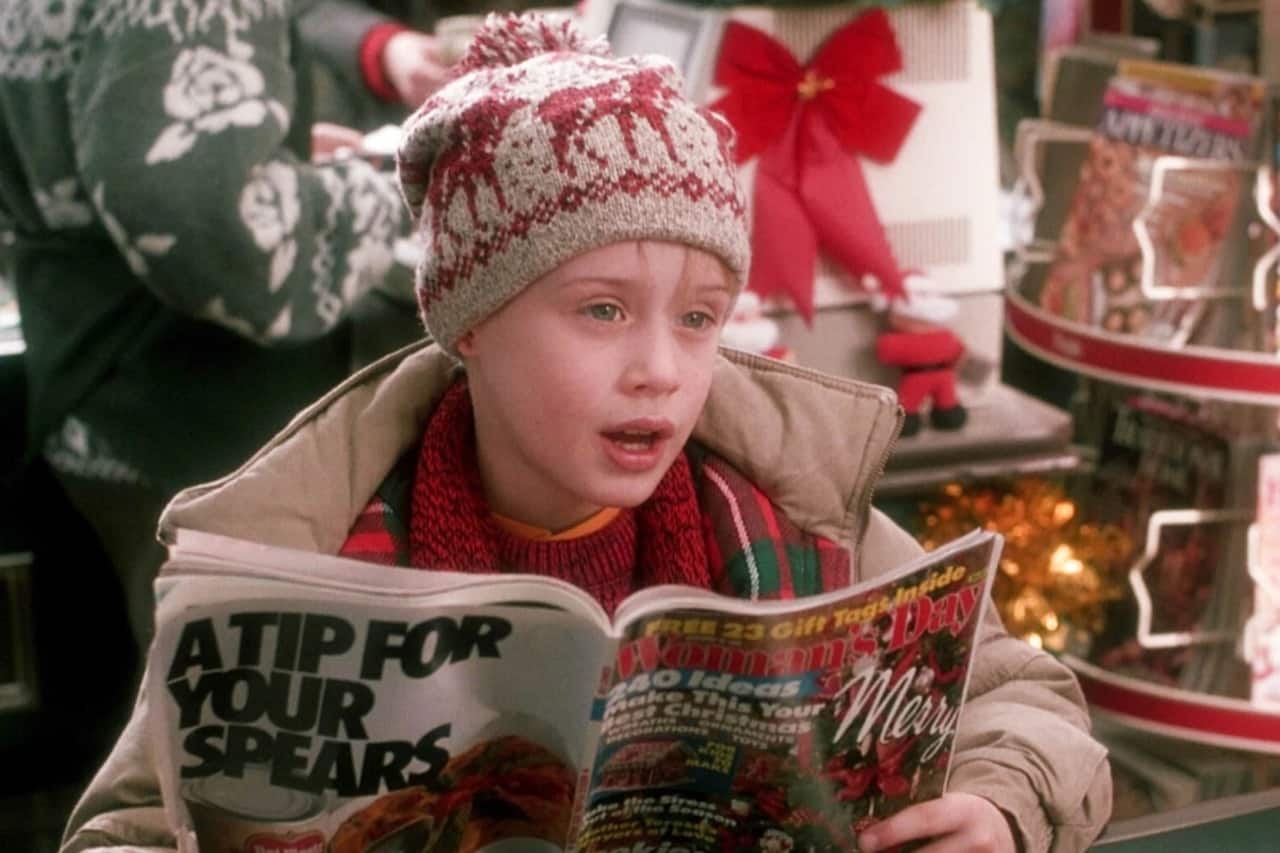 Kevin, a young boy is left behind at home, while his entire family goes on a vacation. His toys, wit and quick thinking are a nightmare for a pair of burglars who decide to loot his place.

The Santa Clauses (Seasons 1 and 2) 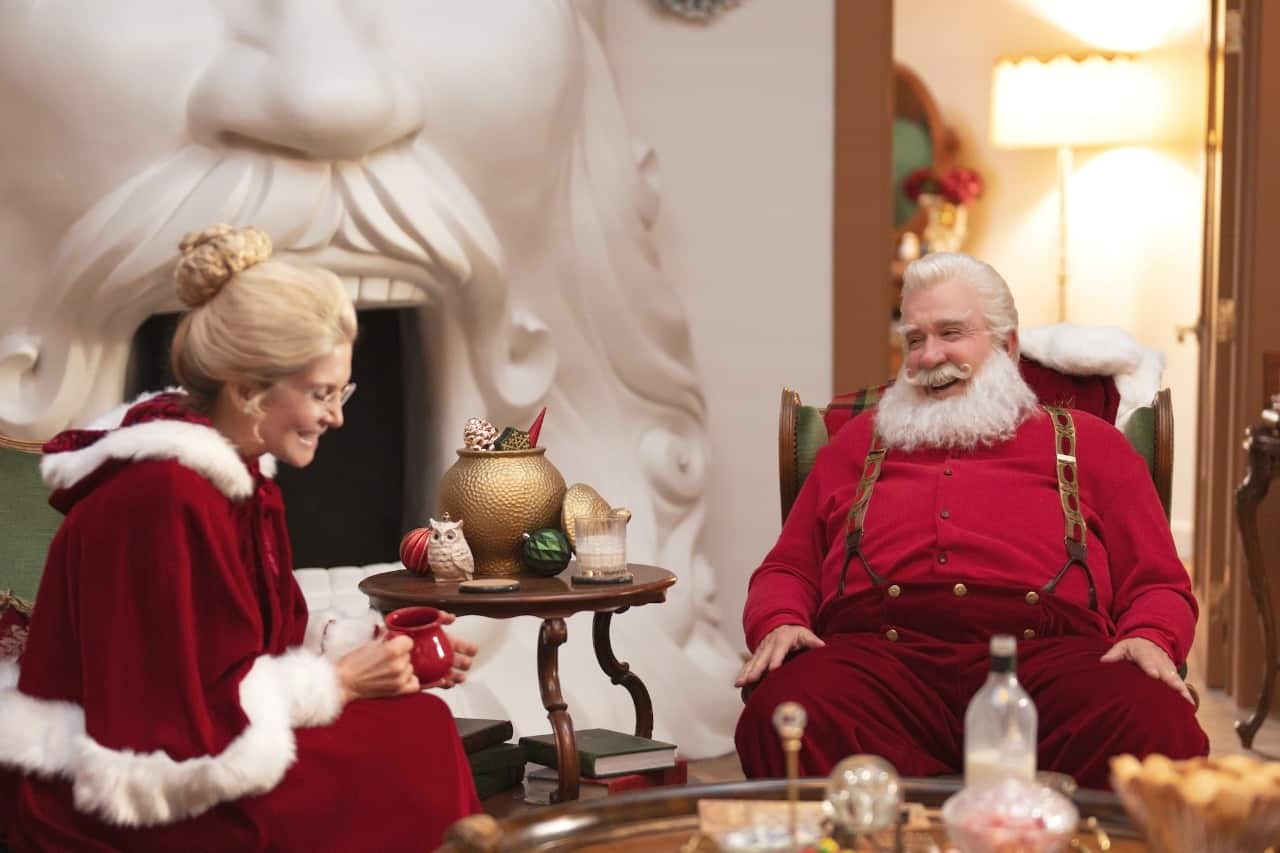 After nearly three decades of being Santa Claus, Scott Calvin’s magic begins to falter. Soon, Scott begins to rethink his role as Santa and as a father.

Jingle All The Way

Larry is having a bear of a time finding the perfect Christmas gift for his daughter, Noel, but he will stop at nothing to ma.

Ebenezer Scrooge, an old man of miserly contempt, finds himself in the company of the ghosts of Christmas. The spirits take Old Scrooge on an eye-opening journey.

Beauty and the Beast: The Enchanted Christmas

Six-year-old Susan Walker has doubts about childhood’s most enduring miracle, Santa Claus. But after she meets Kriss Kringle, a department store Santa who believes he’s the genuine article.

The Muppet characters tell their version of the classic tale of an old and bitter miser’s redemption on Christmas Eve. 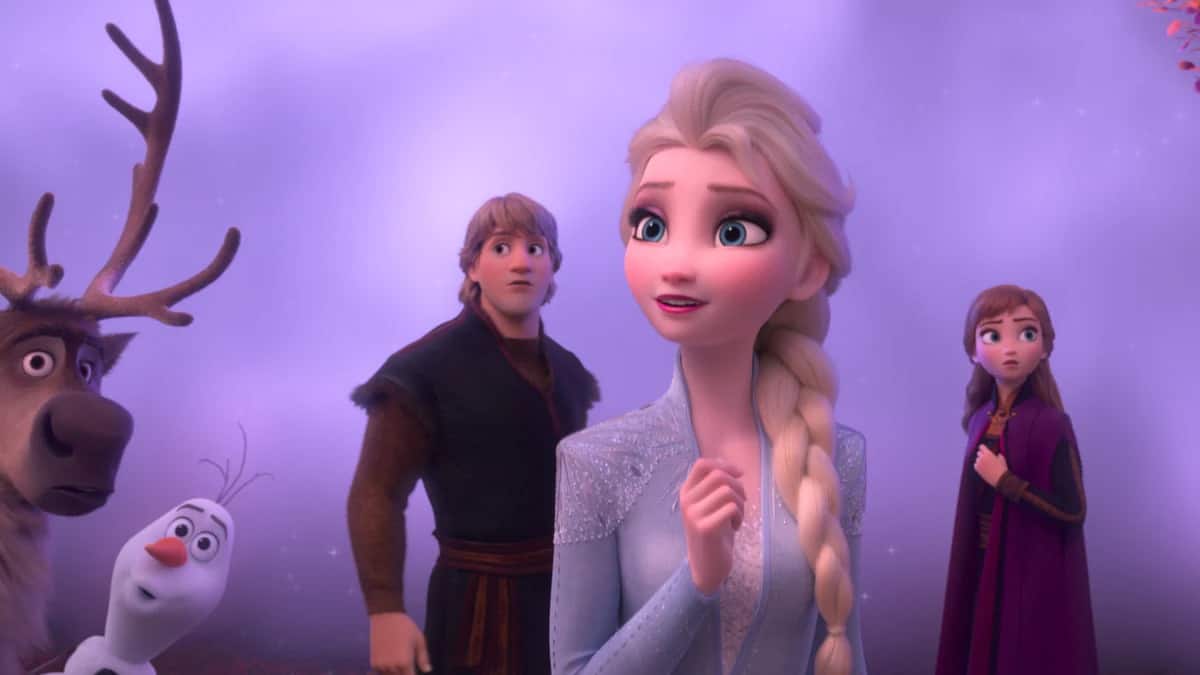 Fearless optimist Anna teams up with Kristoff on an epic journey, encountering Everest-like conditions and a hilarious snowman named Olaf in a race to find Anna’s sister Elsa, whose icy powers have trapped the kingdom in eternal winter.

Watch these films on Disney+Hotstar. We wish you a Merry Christmas!

News Next Desk - February 7, 2023 0
Iran revealed "Eagle 44", an underground air force base on Tuesday. The Iranian state media reported Eagle 44 as the first of its kind large...
%d bloggers like this: