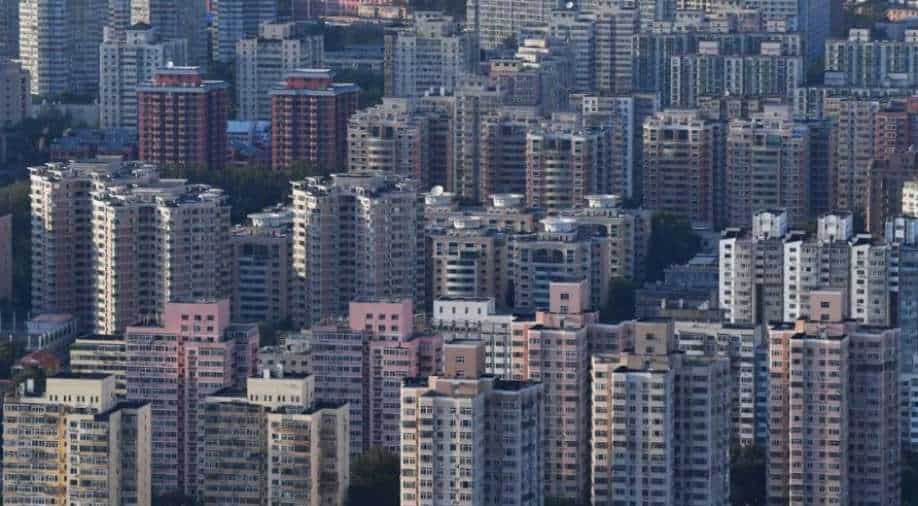 A never-before-seen real estate debt crisis is posing a threat to China’s enormous economy. Banks are failing just months before Xi Jinping will begin a historic third term in office, and angry property investors are refusing to make mortgage payments because developers have not finished construction on their homes.

In several places, apartment owners who purchased their homes off-plan have chosen to simply relocate their families into under-construction towers, disobeying warnings to stay away.

The real estate market in China, which contributes about 30% of the nation’s GDP, has seen a 72 percent decline in property sales over the past year. China’s home sales have decreased by 60% year over year, and the current downturn (which has lasted for 11 months) is thought to be the worst in the history of the nation.

Ever-rising housing prices, soaring family debt, and the real estate sector as a whole in China, where real estate has been a major driver of growth for years, account for around one-third of the nation’s GDP.

What began as a problem with China Evergrande Group is now escalating into a catastrophe that threatens to engulf most of the nation’s developers, its largest lenders, and a middle class with substantial wealth derived from the real estate market. Home prices in China have fallen for ten months in a row.