Home World Check some major historical events that took place on 20 November in... 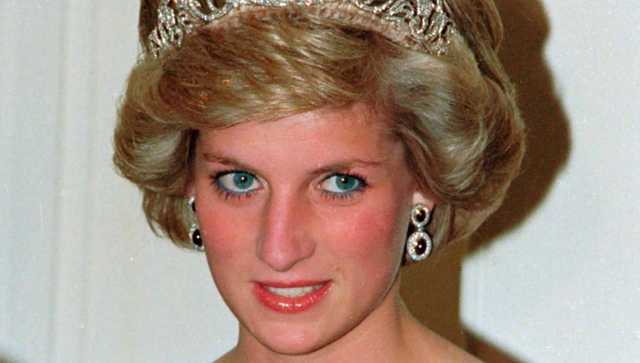 Every date in history has its own significance and today is no different. From the start of the Nuremberg trials to Queen Elizabeth II’s famed wedding, a lot of crucial events took place today. Be it Princess Diana’s shocking revelations in a BBC interview or the siege of Saudi Arabia’s Grand Mosque, each of these moments etched their mark in the minds of the people and continue to be recalled by them. Given is the list of some major happenings and events from the past that took place on today’s date i.e., 20 November. Take a look:

Starting on 20 November 1945, the first of the year-long Nuremberg trials started in Germany. An International Military Tribunal (IMT) tried the surviving leaders of the county’s Nazi regime for the crimes committed by them during World War II, including the Holocaust.

It was on the memorable date of 20 November 1947 when Princess Elizabeth, who later became the longest-reigning monarch of Britain, got married to Philip Mountbatten at Westminster Abbey in London.

1968 – Methane gas explosions in a West Virginia coal mine

One of the deadliest explosions to date, methane gas explosions that took place on 20 November 1968 in a West Virginia coal mine led to the death of 78 workers who were inside at the time. As per reports, the damage to the mine was so extensive that it had to be sealed along with the bodies of the deceased.

Starting from 20 November to 4 December 1979, several radical Islamists, led by a preacher, laid siege the Masjid Al-Haram in Saudi Arabia. The move to seize one of the holiest Islamic sites was taken in a bid to overthrow the House of Saud.

On the morning of 20 November 1992, a major fire broke out in Windsor Castle, one of the official residences of the British monarch. The massive blaze took over several sections of the palace and destroyed nearly 115 rooms including a nine State Rooms. Around 36 water pumps were used to put out the fire.

On 20 November 1995, the famous interview of Princess Diana with Martin Bashir was aired on BBC. The episode was special and is remembered for Diana’s confessions on everything including her marriage, Charles’ affair, and her own extramarital relationships.

News Next Desk - December 6, 2022 0
The Secretary of the Security Council of the Kyrgyz Republic Marat Imankulov has termed India a "very reliable partner in the region", one with...
%d bloggers like this: