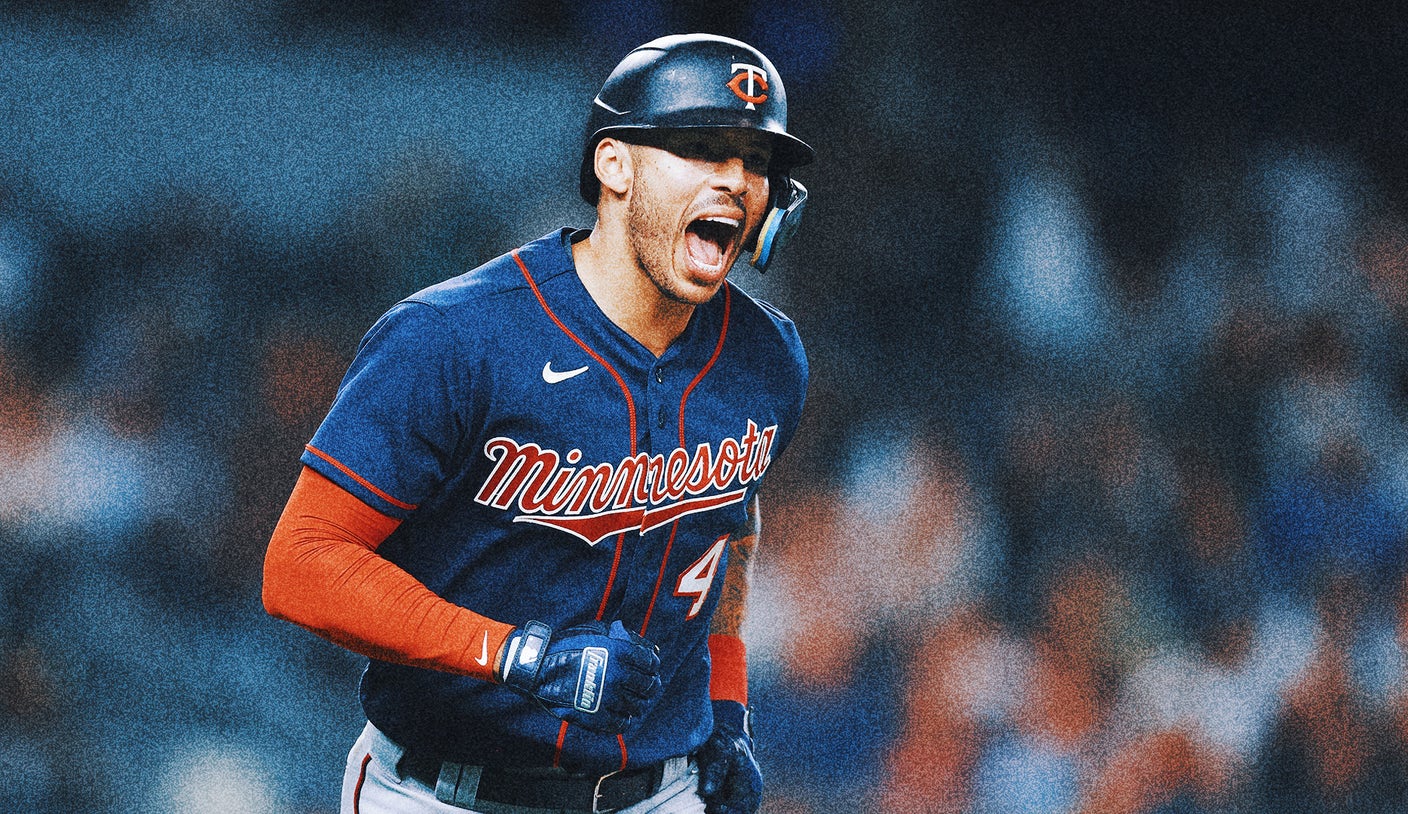 Carlos Correa apparently isn’t headed to San Francisco after all.

Amid the Giants’ concerns regarding his physical, the superstar shortstop has agreed to a new 12-year deal for $315 million with the New York Mets, per the New York Post. The stunning news came down late Tuesday evening, exactly one week after Correa and the Giants reached terms on a 13-year, $350 million pact.

Correa’s introductory conference with the Giants was set for Tuesday but postponed, with multiple outlets reporting a medical issue had surfaced from his physical. While the exact concern has not been specified, the club was weary about Correa’s back before and after striking a deal with him, per NBC Sports Bay Area.

The Giants and Correa’s camp then reportedly had a difference of opinion over his medicals, opening the door for super agent Scott Boras, whom Correa signed with earlier this year, to negotiate a new contract with the Mets.

“We need one more thing, and this is it,” Mets owner Steve Cohen told The Post. “This was important … This puts us over the top. This is a good team. I hope it’s a good team!”

With two-time Gold Glover Francisco Lindor entrenched at shortstop for the Mets, Correa will reportedly move to third base. The 28-year-old Correa, a Gold Glover himself, has only played shortstop during his eight-year career. The same is true for the 29-year-old Lindor. Both players debuted in the majors in 2015 and finished first and second in the AL Rookie of the Year race (Correa won the award).

The two Puerto Rican natives are longtime friends and have previously teamed up in the World Baseball Classic. Now they’ll make up arguably the finest left side of an infield tandem in baseball. Adding Correa also elevates a Mets lineup that already features Lindor, Pete Alonso and Brandon Nimmo into one of the game’s best.

For the Giants, it’s a devastating development after they’d finally caught a big fish in free agency following numerous swings and misses over the past decade. Correa was in line to be their franchise cornerstone for years to come. His $350 million deal was more than twice as much as they’d ever committed in a previous deal. Moreover, the timing of this dissolution leaves them without another superstar to acquire on the open market and few impact bats to even pursue for what reverts to being a lackluster lineup.

Skip Holtz, Birmingham Stallions look to run it back in Season 2