Home World ‘Burner phones’: What is it and why is it making headlines? 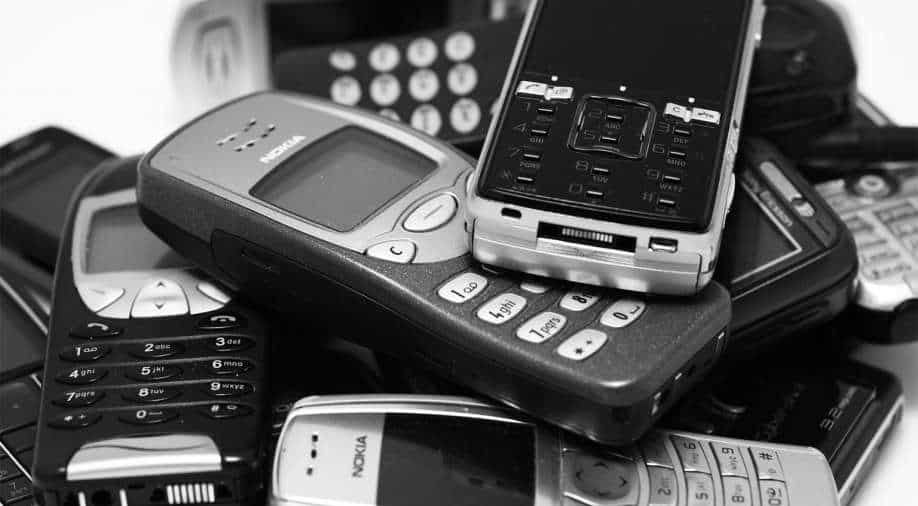 There is no official White House note of calls placed by or to Trump from 11:17 a.m. to 6:54 p.m. on January 6. Therefore, the January 6 committee has no record of Trump’s calls during the Capitol attack.

The records handed over to the January 6 panel indicate a seven-hour and 37-minute gap in Trump’s phone calls, which includes a time when the Capitol was under attack.

According to reports, the panel will look into whether Trump used burner phones, aides’ phones, or other backchannels to record talks with critical individuals during that time.

Until the criminal thriller, many people had no idea what a “burner phone” was.

In the early 2000s, the term was popularised by the television show The Wire.

They’re now the talk of the town in Washington.

Let’s take a closer look at this equipment.

What is a “Burner phone”?

It’s critical that we all understand what a burner phone is and what it does.

A “burner phone” is a simple concept: someone buys a disposable phone, usually prepaid and without a contract, to make calls or send messages for a limited period of time before “burning” it.

To summarise, we live in a period when mobile phones are so inexpensive and easy to obtain that everybody may use burners.

Hindutva Chapter One – Main Hindu Hoon Movie Review: A simplified take on a