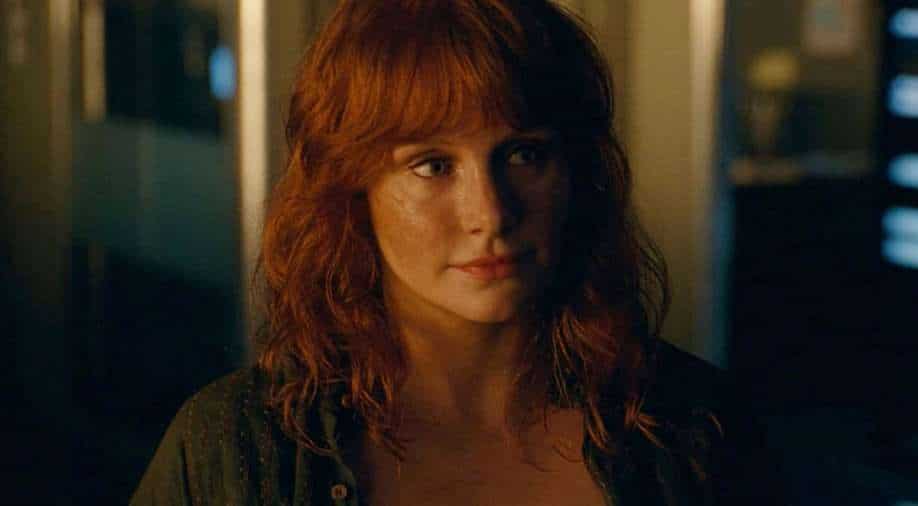 Bryce Dallas Howard has claimed that she was asked to lose weight while shooting for the third and final installment of the ‘Jurassic World’ series, ‘Jurassic World Dominion’ — and that’s not the first time it happened. Howard, who played the role of Claire Dearing in the series, was speaking to Metro on the sidelines of the movie’s digital and physical media release. She did not balk subject when being asked and said, “What being in this third film allowed, how do I say this, how do I say this, how do I say this…[I’ve] been asked to not use my natural body in cinema.”

She added, “On the third movie, it was actually because there were so many women cast, it was something that Colin [Trevorrow] felt very strongly about in terms of protecting me…because the conversation came up again, ‘we need to ask Bryce to lose weight.’”

‘Jurassic World Dominion’ did not please critics. It scored only 29 per cent on the review aggregation site Rotten Tomatoes. The critical consensus reads, “Jurassic World Dominion might be a bit of an improvement over its immediate predecessors in some respects, but this franchise has lumbered a long way down from its classic start.”