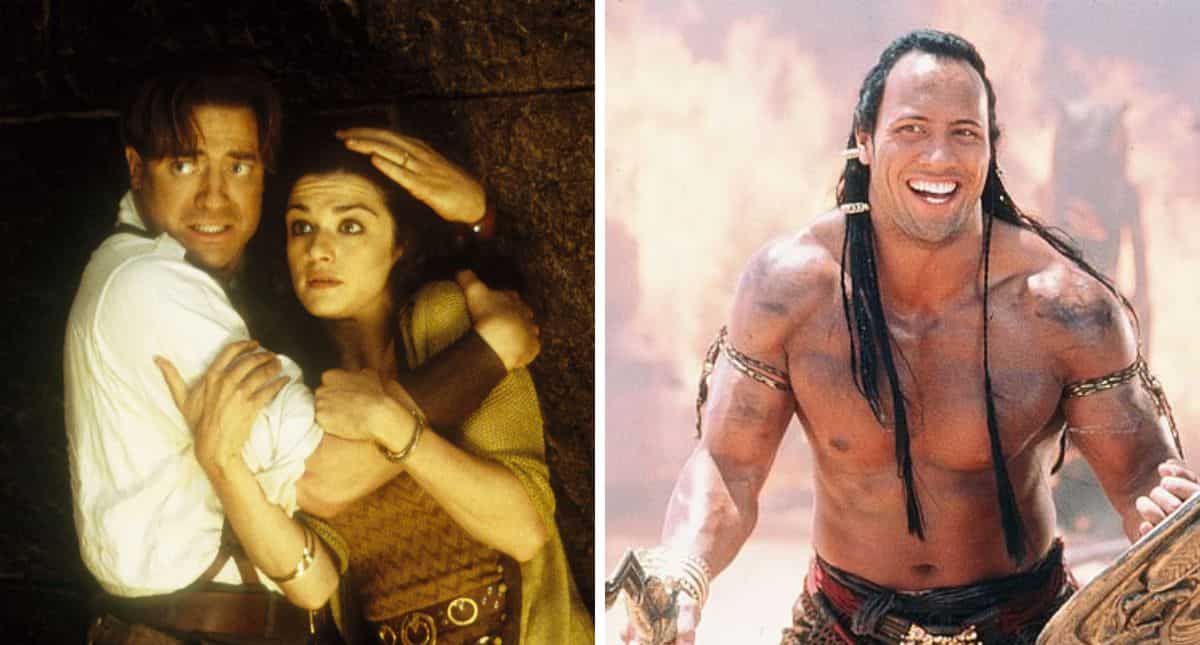 Two decades after ‘The Mummy Returns’ hit the screens, the film’s leading man Brendan Fraser has addressed the awful CGI that was used in the film to bring Dwayne Johnson’s character Scorpion King to life.

While speaking to GQ magazine, the actor wasted no time in bringing up the maligned CGI of the film.

For years, the film’s CGI has been material for memes and criticized for its poor quality.

Fraser recalled that even the film’s VFX artists knew the Scorpion King CGI was awful, and they warned Fraser about it on the film’s red carpet premiere.

“I never met Dwayne until after the premiere because he was a piece of tape on a stick that we referred to,” Fraser said.

He continued, “Of course, they put him in CGI later. I know, I know. Be kind! The guys who did the CGI of the Scorpion King, (I saw them) at the premiere and they were like, `Hey, how are you? We did the Scorpion King CGI. Yeah we needed a little more time. It was very last minute.'”

“Some of the charms of it now is…it could get remastered I guess, but it wouldn`t be as fun if you didn`t see this janky video game character of Dwayne. It’s somehow just perfect how it works,” Fraser added.

Apart from `The Mummy Returns`, Johnson and Fraser share another Hollywood connection due to Warner Bros.’ and it is ‘Journey to the Center of the Earth’ franchise.

Fraser headlined the 2008 original, while Johnson took over as the star of the 2012 sequel ‘Journey 2: The Mysterious Island.’

News Next Desk - December 5, 2022 0
New Delhi: Director, producer, actor, talk show host, and fashionista, Karan Johar has adorned several hats throughout his career and is one of the...