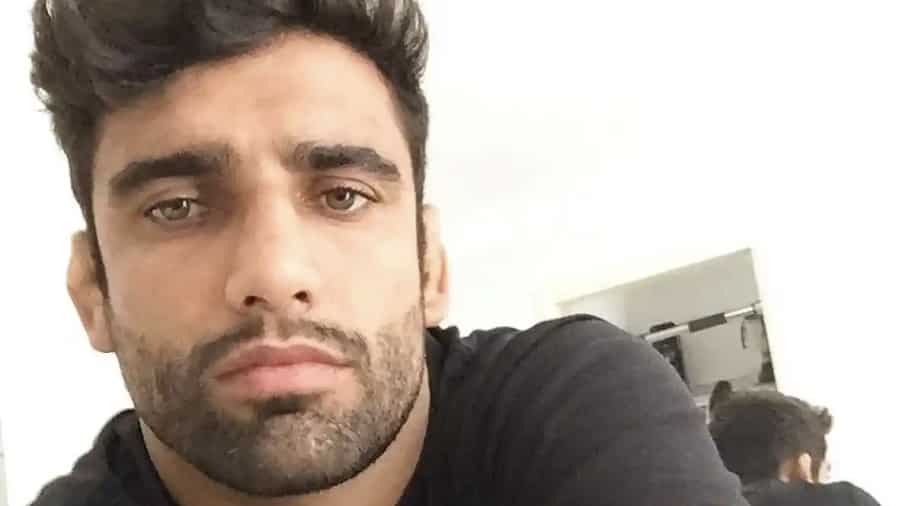 Leandro Lo, the world jiu-jitsu champion, was shot and killed in So Paulo in a crime that stunned Brazil. Dozens of kimono-clad mourners have gathered to pay their respects. The 33-year-old boxer, who was shot in the head at a nightclub in Brazil’s largest city and is regarded as one of the finest competitors in the history of the sport and has won eight world championship championships, was declared dead on Sunday. Friends and admirers attended Lo’s wake and funeral on Monday in a cemetery in the south of So Paulo, including celebrity chef Alex Atala.

Leandro’s mother, Fátima Lo, paid tribute to him on social media, writing, “You made me feel like the most loved mum in the world … I will miss you forever.”

More than 40 jiu-jitsu practitioners swarmed a local police station on Sunday night to demand that the military policeman charged with killing Lo be prosecuted. After an incident at a concert featuring Grupo Pixote, one of Brazil’s most well-known samba pop groups, the officer, Henrique Otavio Oliveira Velozo, reportedly shot the jiu-jitsu champion once in the face. The murder has caused widespread outrage and, for others, acted as a reminder of the country’s recent trend toward increased hostility as well as a warning about the risks associated with the alarmingly high number of firearms being purchased.

Since far-right gun advocate Jair Bolsonaro became president of Brazil in 2019, the country’s gun restrictions have been significantly loosened and gun ownership has skyrocketed, with more than a million firearms reportedly entering circulation. Social media posts indicate that the man suspected of killing Lo, who turned himself into police on Sunday night, was a die-hard gun enthusiast.