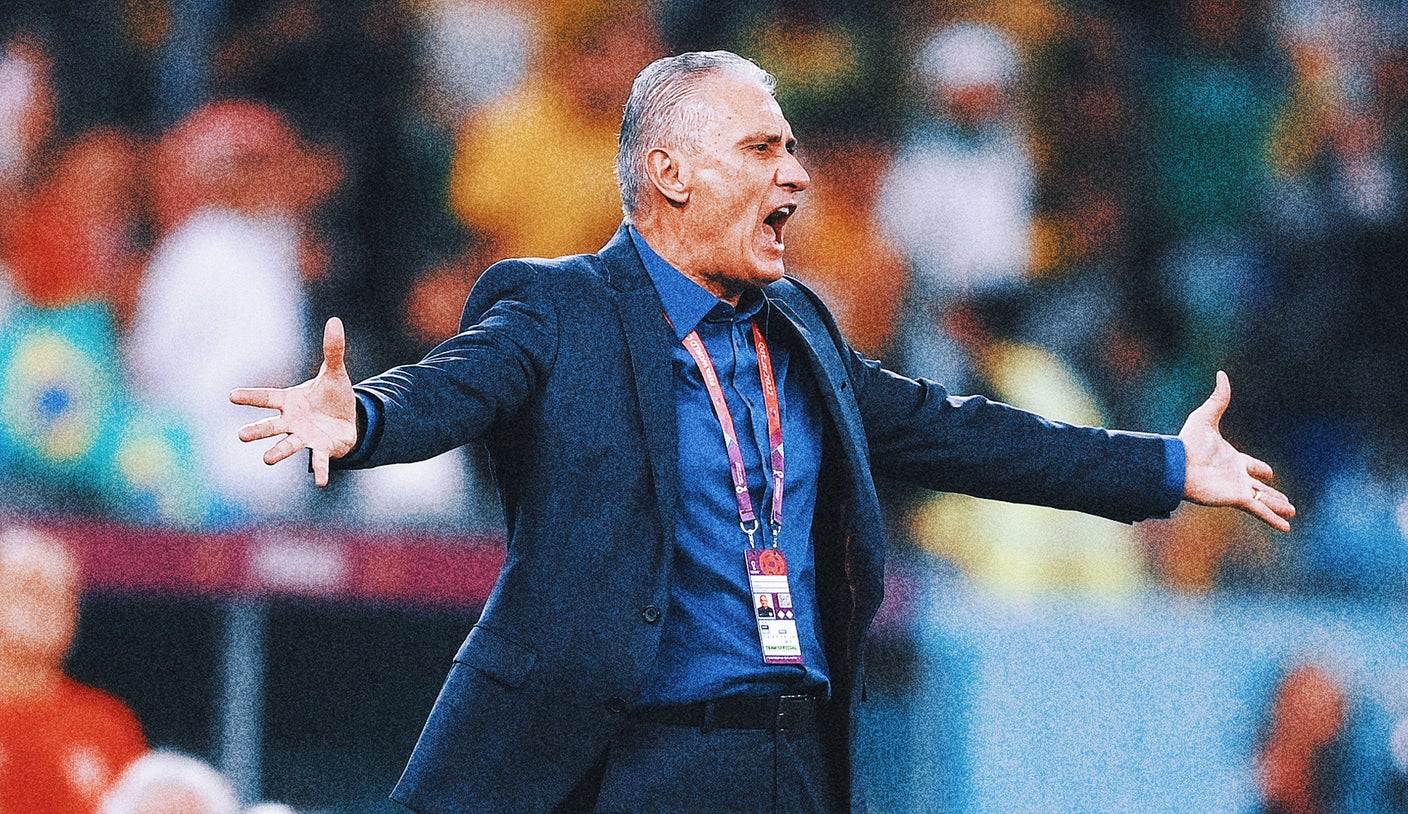 Brazil coach Tite confirmed following Friday’s quarterfinal loss to Croatia in the 2022 FIFA World Cup that he has stepped down after six years in charge of the Seleção.

“The cycle has ended, and I keep to my word,” the 61-year-old said after Friday’s match. “There are other great professionals that can replace me. When their (Croatia’s) goalkeeper (Dominik Livaković) is the best player on the field, the game is talking to you. We had to be more effective in making goals. But did Brazil show their best? Overall, yes. I understand that I am the most responsible, but we are all responsible for the loss. It’s not about being a hero or a villain. There is no such thing in sports.

“Sometimes we have a great performance, we shoot at goal, and the ball deviates. That’s normal. But I can respect the result. The loss hurts, but I’m at peace with myself right now.”

Brazil was up 1-0 up in the 117th minute when Croatia’s Bruno Petković leveled the score just before extra time expired. Brazil went on to lose 1(4)-1(2) in the ensuing penalty shootout.

“The fifth penalty is the decisive one. There is more pressure and players who are mentally prepared are best to take it,” Tite said of his decision.

Both of Tite’s World Cup squads (2018 and 2022) were eliminated in the quarterfinals.

The only major trophy Tite won as Brazil’s manager since taking over in 2016 was in 2019, when he led Brazil to the Copa América on home soil — Brazil’s ninth Copa America title and first in 12 years.

Tite’s current contract, signed in July 2018, kept him with Brazil until the end of the 2022 World Cup. In February, he revealed that he intended to step down as manager of Brazil after the 2022 tournament.

The Associated Press contributed to this report.