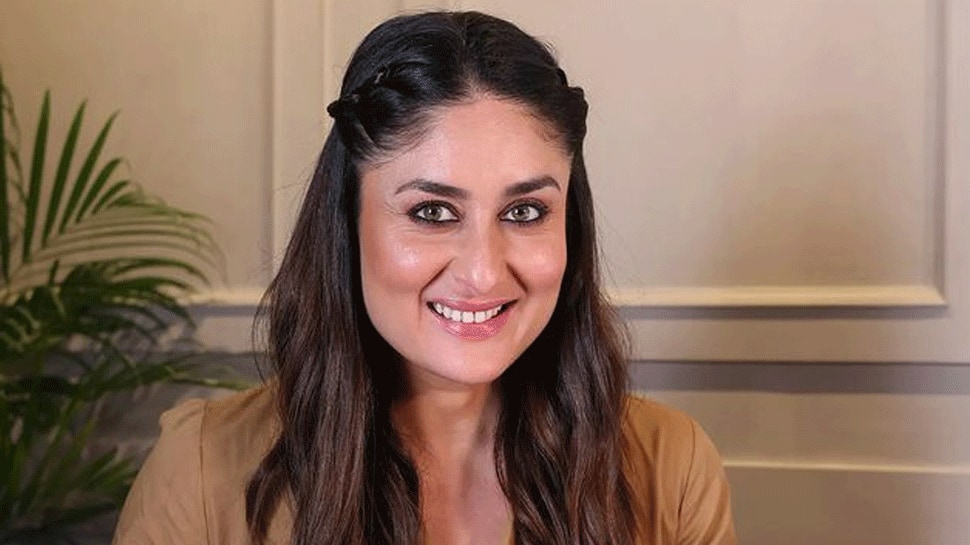 NEW DELHI: Actress Kareena Kapoor Khan was on Friday (April 22) trending on social media and it was not for her stylish public outings with her gal pals or her upcoming projects. The actress appearing in an advertisement for Malabar Gold and Diamonds, on the occasion of Akshaya Tritiya. This triggered a section of social media users who protested against Kareena, as she ‘married a Muslim’, and despite this got featured in an ad for a Hindu festival.

Users also said the ad was an ‘insult to the Hindu religion’ as Kareena appears without a bindi. #No_Bindi_No_Business, #Boycott_MalabarGold is also trending on Twitter.

One of the users wrote, “The latest advt by MalabarGold is another example of disregard to Hindu festival. Wearing Bindi is imp.part of traditional Indian woman dressing..Mocking Hindu traditions and expecting Hindus to spend their money for them. Not anymore.”

Another said, “So called ‘The Responsible Jeweller’ releasing ad with Kareena Kapoor Khan without a bindi for Akshaya Tritiya ! Do they care about Hindu culture?”

The auspicious day of #AkshayaTritiya by having Kareena Kapoor Khan as a model with no bindi on her forehead. Why no bindi for Hindu festivals⁉️
So, #NoBindiNoBusiness
and #Boycott_MalabarGold
Malabar Gold peoples disgrace our goodold tradition, shame on them. pic.twitter.com/WXJ6ivDuyQ

Kareena Kapoor-Khan, who got married in an Islamic family,

has made the advertisement famous. Malabar has disrespected the Hindu religious tradition with the money of Hindus for its economic benefits.#Boycott_MalabarGold #No_Bindi_No_Business pic.twitter.com/lNJQ1v6s52

Disrespecting the Hindu religious tradition only by the money of Hindus for the sake of economic benefits!#No_Bindi_No_Business#Boycott_MalabarGold pic.twitter.com/2K4wFcN8sz

Kareena has been endorsing the Kerala-based jewellery retailer for a long time now.

In the advertisement for Akshaya Tritiya, Kareena is seen wearing an embellished pink lehnga, paired with an elaborate diamond neckpiece, huge earrings, and a maang tika. But what caught everyone’s attention was the absence of Bindi on Kareena’s forehead. Netizens slammed the brand for promoting a Hindu festival without a proper depiction of Hindu married women. They argued for roping in a ‘muslim married woman’ for the launch the Hindu festival ad.

Last year in October, jewelry brand Tanishq had also faced massive backlash from netizens as they claimed that the brand was promoting love jihad in its advertisement. However, later it withdrew the advertisement.

News Next Desk - September 29, 2022 0
Did you know flying a kite without permit could land you in jail and make you dish out up to Rs 10 lakh as...
%d bloggers like this: