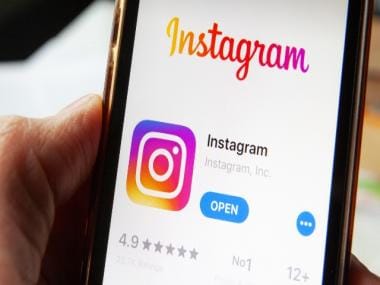 Grandparents usually have a lot of time to spend with the kids and such dedicated attention helps to improve a child’s developmental and learning skills.

Grandparents always have a special place in our life. Establishing a bond with grandparents is great for the little one in so many ways. They usually become positive role models and their influence can provide a sense of cultural heritage and family history. Grandparents provide their grandkids with love and focus on their best interest. They facilitate a child’s healthy development. With the presence of grandparents, there is an additional layer of resilience as the kids then know where their family came from and what they have gone through to get where they are. The special bond between a grandchild and grandparent is rooted, and roots feel good. Spending time with them is often better than sleepovers with peers and can also help kids to become independent. Grandparents usually have a lot of time to spend with the kids and such dedicated attention helps to improve a child’s developmental and learning skills.

A perfect example of this is a recent video of a grandfather and his grandchild that went viral. In the clip, the boy could be seen surprising his grandpa with a signed match ball.

It starts with the boy coming to meet his grandfather. The elderly man then asks the boy, what did he do? He responds by saying that he hit two home runs and signed a ball for him. He further adds that he wrote “Papa I love you” on the ball. The old man feels overwhelmed and begins to cry. He asks the boy about the reason for doing this to which he responds by saying that it was because he taught him everything about the game of baseball and the duo is seen hugging one another.

Reacting to the video, a user wrote that he cried seeing the bond between the duo. Another wrote that the grandson was sweet and appreciated their relationship.

One of the users wrote that grandparents were precious. “This is all heart thank you for sharing this beautiful moment,” said a user. “What an adorable boy…adorable grandfather,” another user wrote.

How is your bond with your grandparent?