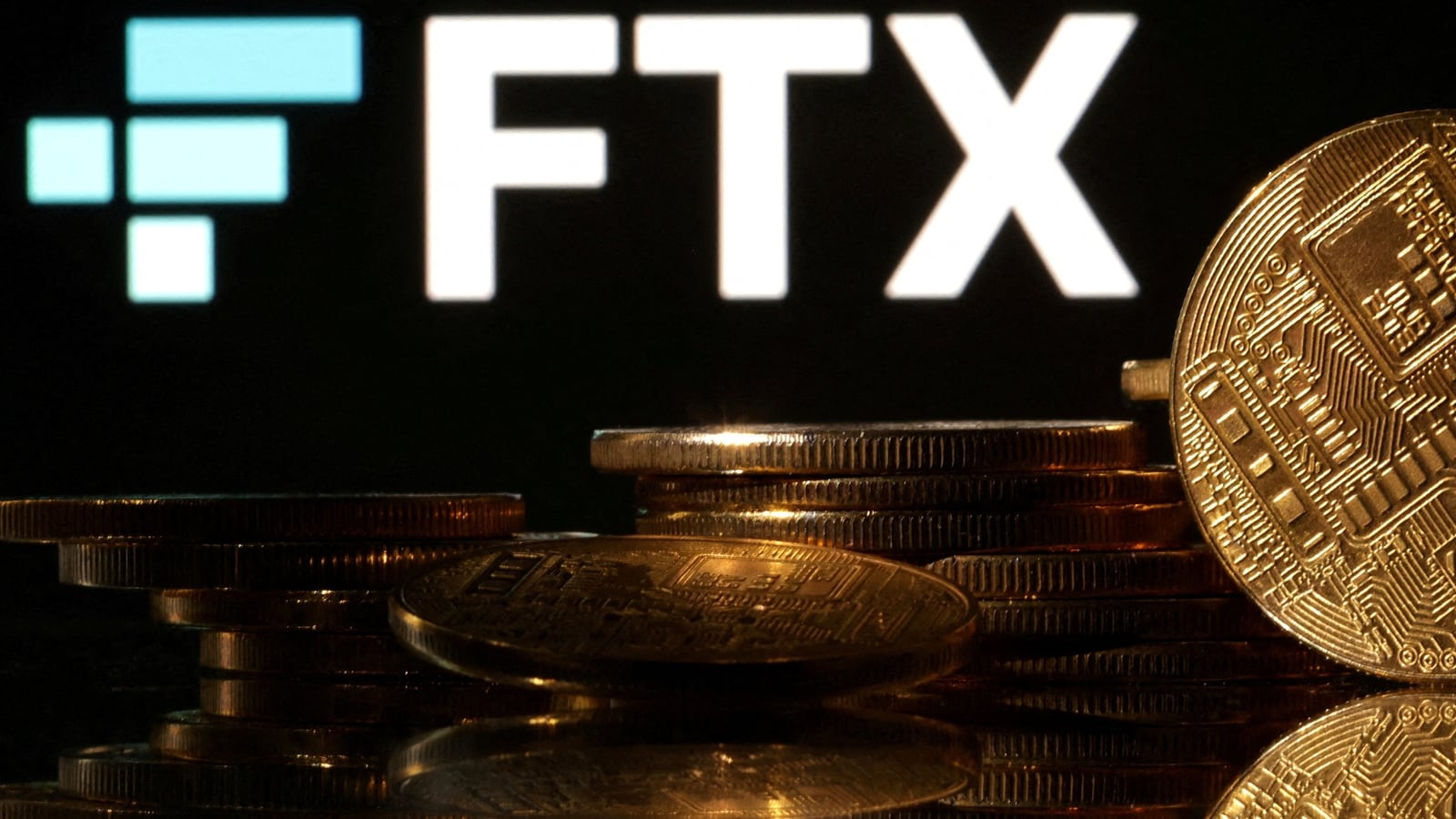 Pick a number and cross your fingers. Crypto naysayers who argue that’s the essence of Bitcoin prognostication are likely finding validation in the thick uncertainty shrouding the sector.

Pick a number and cross your fingers. Crypto naysayers who argue that’s the essence of Bitcoin prognostication are likely finding validation in the thick uncertainty shrouding the sector.

Over the past few days, long-term targets for the world’s largest token by market value have ranged from $5,000 at strategists BCA Research Inc. to $1 million by 2030 for Ark Investment Management’s Cathie Wood.

The cavernous spread reflects the gnarly question of what further contagion may or may not lie ahead following the evisceration of Sam Bankman-Fried’s FTX exchange and trading house Alameda Research, onetime crypto darlings.

The blowup is just the latest contender for the darkest moment in digital assets amid a yearlong rout driven partly by surging interest rates. Bitcoin and a gauge of the top 100 tokens have shed some 70% over a period pockmarked with detonating crypto projects and bitter Twitter jousts between fallen moguls.

“People don’t know which platforms they can trust,” Adrian Przelozny, chief executive of the Independent Reserve crypto exchange, said on Bloomberg Television. “I think this will take a while to bubble through the market.”

Bitcoin, Ether and other major tokens have steadied this week, a hiatus from the selloff sparked by FTX — though the fear of wider fallout remains palpable. Bitcoin climbed about 2% to $16,460 as of 7:20 a.m. in London.

For BCA Research Chief Global Strategist Peter Berezin, positive real interest rates — the true cost of borrowing — have pushed up the opportunity cost of holding crypto. “Fiat currencies may get the last laugh,” he wrote in a note.

In contrast, Ark’s Wood is sticking by her bullish forecast of $1 million for the coin by 2030, citing the underlying technology of digital assets. She also said there’s likely to be more fallout from FTX in the immediate future.

Crypto speculators often tap chart patterns for a sense of what lies ahead.

On the one hand, Bitcoin’s slide from a record of almost $69,000 in November last year is close to 80%. Bubbles “fully pop when the asset in question goes down 80%-to-90%,” according to 22V technical strategist John Roque.

On the other hand, some forecasters are homing in on a poetic return to $10,000 as that’s the level the token broke out from in 2020 on a bull run.

Independent Reserve’s Przelozny flagged significant “counterparty risk in the industry” and added that he anticipates “low prices and lot of uncertainty in the next three to six months at least.”

News Next Desk - December 1, 2022 0
Rep. Hakeem Jeffries has been elected to succeed Nancy Pelosi as leader of the Democrats in the House next year. Jeffries will become the...

News Next Desk - December 1, 2022 0
"If it doesn't happen, it doesn't happen."On Tuesday, Ben Stokes announced Liam Livingstone will be making his Test debut against Pakistan in Rawalpindi. Just...

News Next Desk - December 1, 2022 0
Buckingham Palace announced on Wednesday that a member of its household had resigned after row over making "unacceptable and regrettable comments" during a reception...

News Next Desk - December 1, 2022 0
Chinese astronauts on Wednesday arrived at the Tiangong space station, where they completed the country's first-ever crew handover in orbit, state news agency Xinhua...
%d bloggers like this: