Home Tech & Gadgets Binance, Alone at the Top After FTX, Stirs ‘Too Big to Fail’... 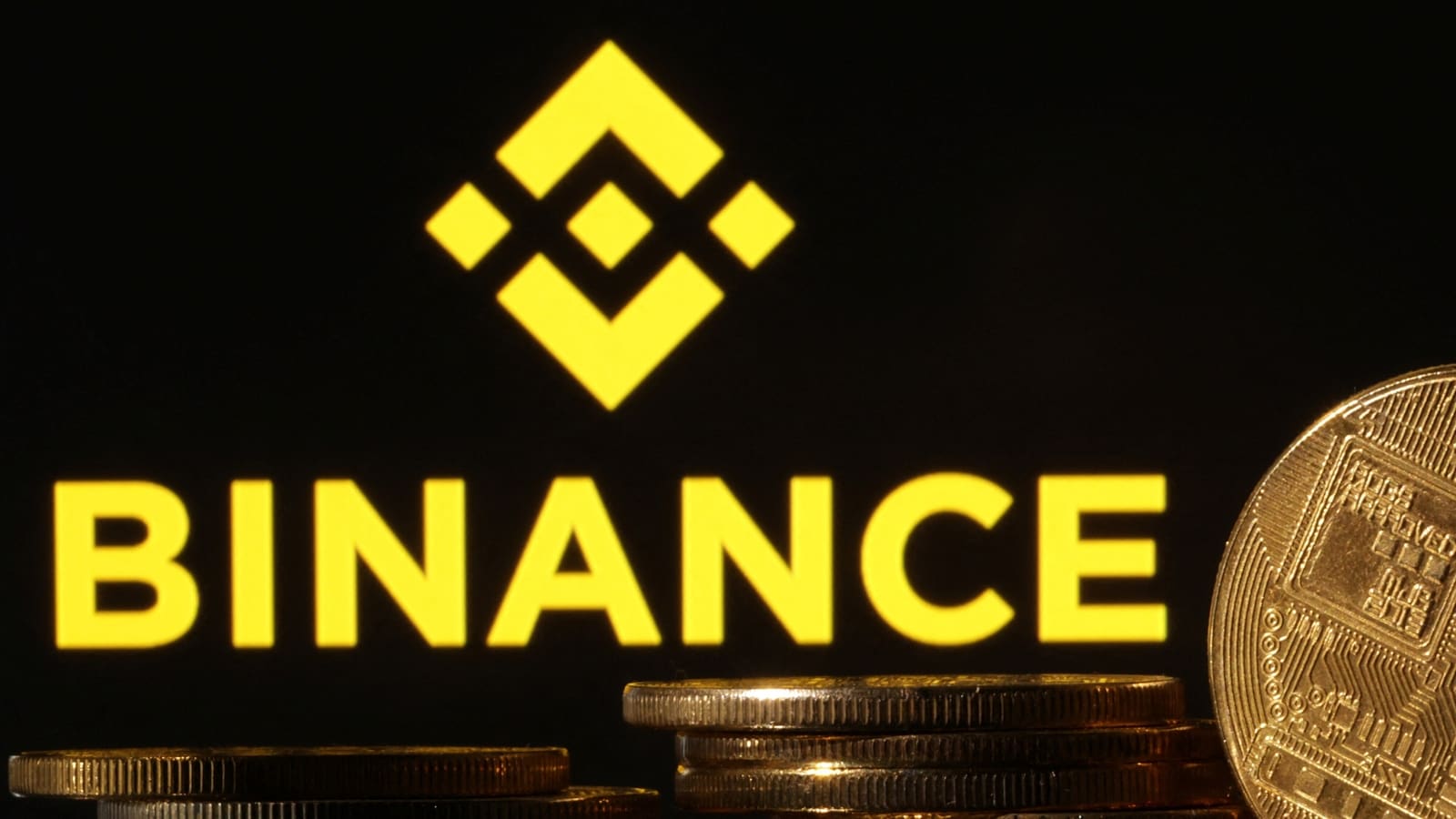 The death spiral of Sam Bankman-Fried’s empire bolsters the dominance of Changpeng Zhao’s exchange and amps up potential dangers for the entire sector.

Now that Sam Bankman-Fried’s fall from grace is complete, uneasiness is growing around the dominance that his rival Changpeng Zhao’s Binance holds in the cryptocurrency market.

The worries surfaced again on Friday as the accounting firm Mazars Group halted work for Binance and other crypto firms on reports that are meant to demonstrate that the companies hold the necessary reserves needed to cover any potential surge of customer withdrawals.

Zhao, who goes by his initials CZ, has insisted repeatedly that Binance doesn’t misuse customer funds like FTX allegedly did and that his exchange can process whatever amount of withdrawals comes its way. Binance has a longer track record than FTX, proof it’s been able to survive previous “crypto winters,” including a more than 80% plunge in Bitcoin from December of 2017 to the end of 2018.

Still, it’s been a tough few days. Mazars’ move threatens to cloud an accounting picture many already found opaque — indeed it was likely the market’s lack of reassurance from Mazars’ “proof-of-reserves” reports that led the firm to halt all such work. A televised appearance earlier in the week in which CZ was peppered with questions about Binance’s financial strength gave critics grist for another round of heckling.

Even for those who ostensibly support CZ and his exchange, Binance’s market supremacy in the wake of FTX’s collapse doesn’t sit well in an industry that preaches decentralization. Weakness in crypto prices that followed headlines about CZ’s company this week reinforce concern that Binance has become a “too big to fail” player in a market where, unlike traditional finance, there’s no one to stop a potential failure, offer a bailout or soothe any contagion.

“I don’t think Binance is trying to cause problems, but that organization is now a risk to all of us,” said Mark Lurie, the chief executive officer and co-founder of Shipyard Software, a developer of decentralized exchanges. “Anytime you have one player controlling substantial amount of volume, there’s a lot of systematic risks.”

As Bankman-Fried’s FTX empire collapsed into bankruptcy and the 30-year-old former billionaire swapped a luxury penthouse for a Bahamas jail cell, Binance has increased its market share to 52.9%, its largest ever, and grown its share of derivatives trading to 67.2%, according to CryptoCompare.

Binance’s dominance came up in a Senate committee hearing on FTX on Wednesday, with Tennessee Senator Bill Hagerty saying a hypothetical similar implosion by CZ’s exchange would prove “catastrophic for the cryptocurrency industry, and it would prove catastrophic to all of the consumers that utilize the industry.”

For his part, Binance’s CZ has insisted in tweets and public statements that there is no amount of client exodus that will put the company under pressure. That confidence was put to the test this week amid a crush of withdrawal requests from clients. Binance’s BNB, the native token of the exchange, has also been hit hard, slumping some 20% since Monday.

In an email Friday, a spokesperson for Binance said that despite $6 billion in net withdrawals between Monday and Wednesday, “we were able to fulfill them without breaking stride.” The spokesperson said Binance does not invest user funds, it holds clients’ crypto in segregated accounts and all assets are backed 1-to-1. Binance also maintains a $1 billion emergency fund to protect users in extreme situations, the spokesperson added, and its capital structure is debt-free.

CZ likes to chalk up much of the newfound attention to the type of unwarranted “FUD” — fear, uncertainty and doubt — that has dogged crypto from the beginning. But it’s unlikely that the clouds will part for him anytime soon.

Even if Mazars’ report on Binance’s reserves fell short of a full audit, and failed to shore up confidence entirely, the accounting firm’s retreat leaves CZ without a third-party expert to back up his own words. And in the post-FTX environment, trust in the proclamations of crypto billionaires is deteriorating faster than the value of their tokens.

The Binance spokesperson said the exchange is exploring how it might provide additional transparency to show users their assets exist on the blockchain, and is seeking another accounting firm to work with it to show proof of its reserves. That may prove difficult: Late Friday, the Wall Street Journal reported that BDO, which recently vouched for stablecoin giant Tether’s reserves, was reconsidering its work for crypto companies.

Binance may well prove to be invulnerable to the type of run on the bank that’s toppled FTX and other firms this year, but CZ still faces legal risks and government scrutiny that could swell into existential threats to the business.

Bloomberg reported last year that Binance is being probed for money laundering and tax offenses by the Justice Department and Internal Revenue Service. Chainalysis Inc., a blockchain forensics firm whose clients include U.S. federal agencies, concluded in 2020 that among transactions that it examined, more funds tied to criminal activity flowed through Binance than any other crypto exchange.

Disagreements among prosecutors are delaying the conclusion of the DOJ investigation, Reuters reported on Monday, citing people familiar with the matter. Some prosecutors involved in the case believe the government has enough evidence to file criminal charges against Binance executives including CZ, the report said, while others want to review more evidence. “Binance has established clear business practices to ensure we operate globally in a regulatory compliant manner,” the company spokesperson said Friday. (CZ worked at Bloomberg LP, the parent company of Bloomberg News, from 2002 to 2005.)

Meanwhile, the crypto world also has its laser-eye on the prospect that FTX’s bankruptcy case could result in efforts to claw back the $2.1 billion that FTX paid to buy back Binance’s stake in Bankman-Fried’s company, much of which was paid in an FTX token whose value has since plunged. ‘Maybe I want a Madoff clawback on those proceeds,’ Kevin O’Leary, the “Shark Tank” television personality who has millions of dollars in crypto from a paid sponsorship locked up in FTX, told the Senate committee.

Asked during a CNBC interview Thursday if he was prepared to return that $2.1 billion, CZ’s answer — “I think we’ll leave that to the lawyers” — set off a new round of tweets from the crypto peanut gallery that focused on its evasiveness. Only time will tell if they were just more FUD.