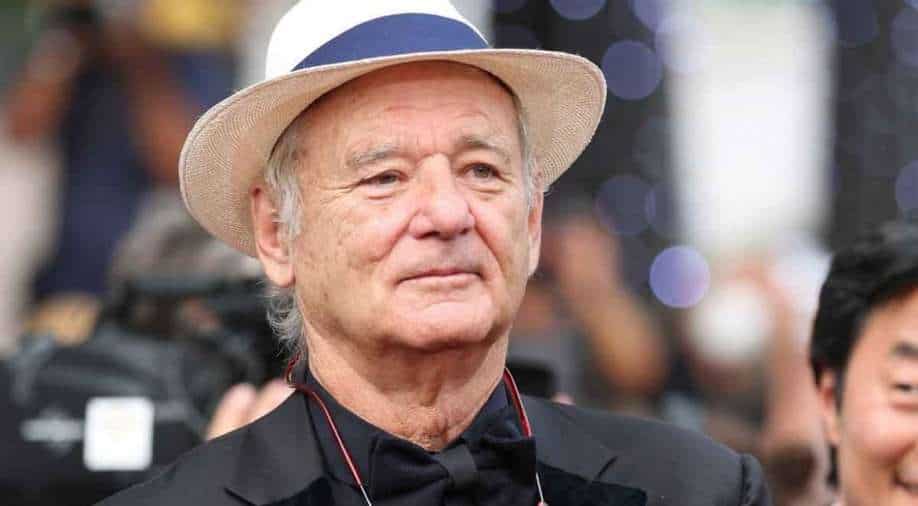 The production of Aziz Ansari’s directorial debut film ‘Being Mortal’ has been halted following complaints against actor Bill Murray. The actor has been accused of inappropriate behaviour on set of the film.

A report in Deadline confirmed that the suspension of the production was done following a complaint against Murray. Ansari, co-star Seth Rogen were not part of the complaint.

Murray is known for his role in films like ‘The Groundhog Day’, ‘Ghostbusters’ and ‘Lost In Translation’. It is not clear yet whether he will stay on the project or be recast once the investigation is over.

Searchlight, the production house, reportedly sent a letter to the movie’s cast and crew on Wednesday to inform them that the production was being suspended due to a complaint they had investigated. The letter did not specify who the complaint against was.

“Late last week, we were made aware of a complaint, and we immediately looked into it,” the note said.

This isn’t the first time that Murray has been accused of inappropriate behaviour.

He was accused of hurling insults at his ‘Charlie’s Angel’ co-star Lucy Liu, who said she confronted the actor on the set of the film. The actress recently opened up about the incident and said, ” I stood up for myself, and I don’t regret it. Because no matter how low on the totem pole you may be or wherever you came from, there’s no need to condescend or to put other people down.”

Ansari’s ‘Being Mortal’ is set to release in theatres in 2023.

News Next Desk - October 7, 2022 0
The Karnataka government has directed the app-based cab aggregators to stop their ‘illegal' autorickshaw hailing services in the city with immediate effect, citing violation...
%d bloggers like this: