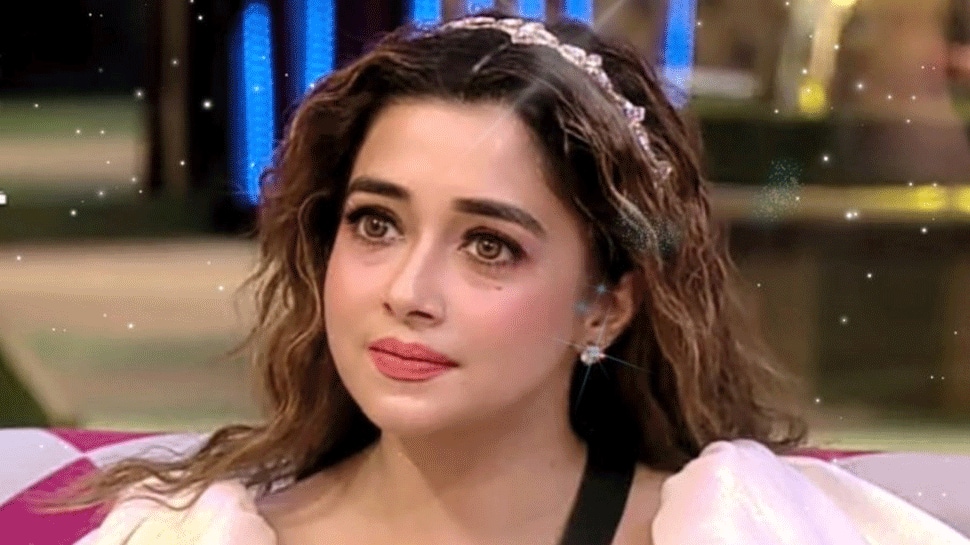 NEW DELHI: In the latest promo, during a candid conversation, Ankit Gupta casually asks Shalin Bhanot who he would choose between a letter from his parents or saving Tina Datta from elimination, Shalin picks the former. However, this does not go well with Tina who leaves the discussion and walks away hurling bitter words at Shalin.

Shalin, who is usually seen maintaining his composure, loses his cool at Tina and throws his lighter away in frustration. The lighter falls close to Tina, who then objects to Shalin reacting in this way and questions his gesture. She accuses him of trying to hurt her. On the other hand, Shalin states that while he threw the lighter in anger, he did not mean to hurt her nor was it targeted towards her.

Previously, Shalin let go of a whopping Rs 25 lakhs from the prize money to save Tina Datta from elimination. However, Tina didn’t reciprocate the gesture and ever since her re-entry into the house, she has been seen taking regular potshots at Shalin Bhanot.

The fans who formerly shipped the two together also lost their cool and called out Tina’s hypocrisy and pseudo-feminism on social media. Netizens have been wanting Shalin to stop hanging out with Tina as she’s never picked a side and has only hurt him in return for his friendship.

Last week, the fans came together and tweeted in huge numbers against Tina to stop targetting Shalin and not use him as her punching bag.

Take a look at some of the tweets below:

Why every time Shalin prove their friendship.?

Did Tina chooses shalin over Stan???

On Shalin and MC Stan fight…why..?

#TinaDatta I had lot of patient with you past week. Now you are becoming unbearable. Who is she?? Such a fake feminist ego she has. Blaming aggression on #ShalinBhanot_ . Good that it came out open in #BiggBoss16 #BB16
— BiggBossBuzz (@BiggBossVIteen) December 17, 2022

Love me or hate me

Sorry but not sorry tina you pushed him into a state where he felt lonely & has this desperation for his parent’s letter now what even is wrong if he chose letter which can make him feel loved over a friend who totally changed?? #ShalinBhanot #BB16 #BiggBoss16
— sha shines (@forshalin) December 17, 2022

HE DIDNT CHARGE AT HER. HE THREW THE CIGARETTE ON THE FLOOR. DONT YALL TRY MAKING HIM THE BAD ONE BY BRINGING HIS PAST UP.

This lady will take will become Toxic for him

She is the person who always make MAN feels down

Clearly the netizens want Shalin to steer clear of Tina and hope some sense prevails in him. What do you think, let us know in comments below.