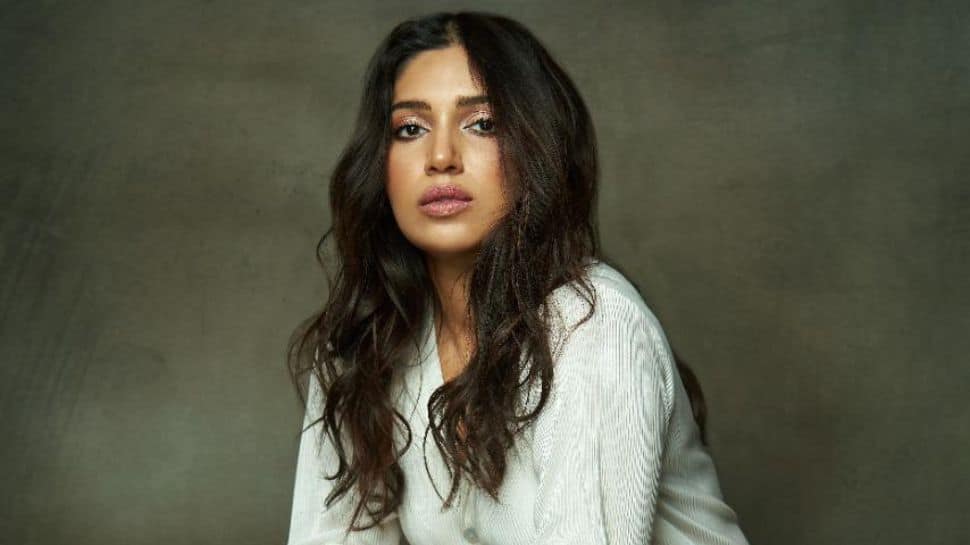 New Delhi: Bollywood actor Bhumi Pednekar is getting rave reviews for her brilliant acting opposite Vicky Kaushal in ‘Govinda Naam Mera’. Bhumi plays the role of the fiery and feisty Gauri Waghmere, Vicky wife and she is unanimously being loved for delivering a scintillating performance that also sees her deliver the best laugh out loud dialogues.

She adds, “It is always interesting to play different roles in every film and live through so many characters and challenge yourself constantly. Gauri Waghmare is that character for me. She is a riot. I have never come across such a character in life but more power to her.”

Bhumi, who has been sweeping awards and love for her incredible acting in films like ‘Toilet: Ek Prem Katha’, ‘Shubh Mangal Savdhaan’, ‘Lust Stories’ and ‘Son Chiriya’, ‘Bala’, ‘Saand Ki Aankh’, among others, further says, “I think I can be best friends with her because she is witty, self-reliant and fiercely independent. I love women who don’t think of themselves as inferior to men and she will be one of the most fun characters that I have played on screen to date.”