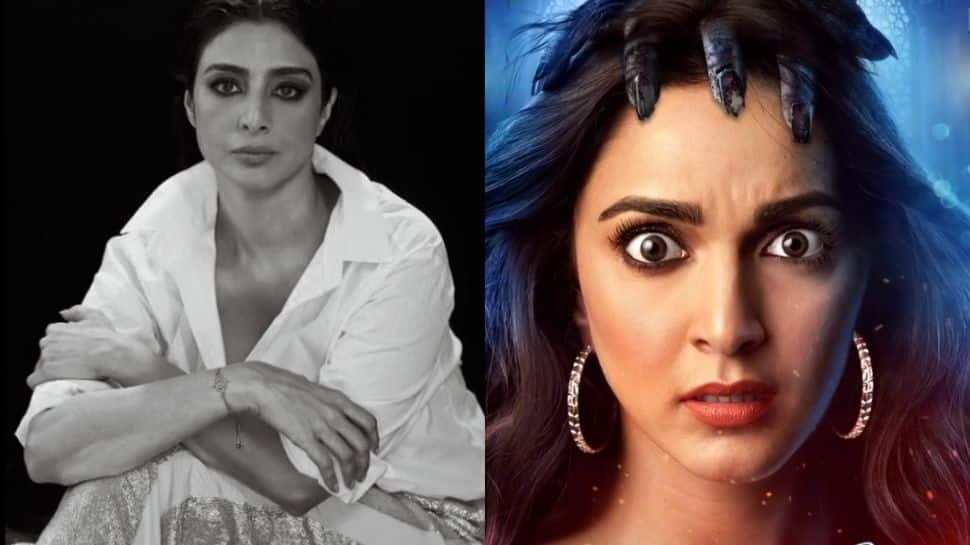 Taking to Instagram, on Friday, Tabu shared a motion poster in which she has a petrified expression on her face. Soon the focus shifts to the mirror in her background which has the reflection of a ghostly figure with open hair.

‘Aami Je Tomar’ can be heard playing in the backdrop.”A devil or an angel? Or somewhere in between…,” Tabu captioned the post, garnering a lot of comments and likes from the social media users.

A day ago, the makers dropped Kiara Advani`s first look from the film, in which she will be seen essaying the role of Reet.

Helmed by Anees Bazmee, `Bhool Bhulaiyaa 2` is the sequel to Akshay Kumar and Vidya Balan`s film Bhool Bhulaiyaa, which was released in 2007.

Actor Kartik Aaryan has stepped into the shoes of Akshay Kumar for the new version.

News Next Desk - October 7, 2022 0
New Delhi: Superstar Salman Khan has returned as a host of 'Bigg Boss 16' and unlike last season this time he will be taking classes...
%d bloggers like this: