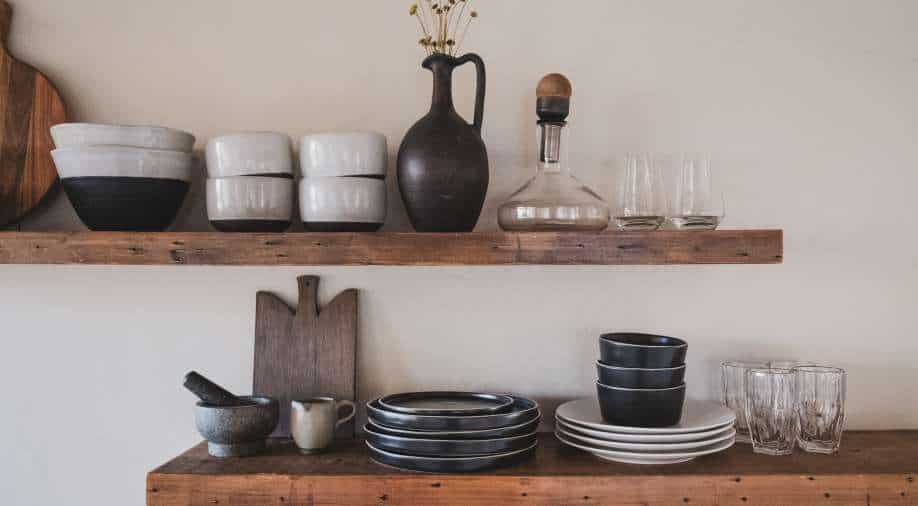 A study has warned that synthetic chemicals, also known as ‘forever chemicals’, commonly found in food packaging and some kitchen utensils can increase the chances of a person contracting cancer by more than four-fold.

They are called “forever chemicals” because they break down very slowly and accumulate in the environment and human tissue, including the liver.

The researchers at the University of Southern California (USC), in Los Angeles, found that these “forever chemicals” can increase a person’s risk of contracting non-viral hepatocellular carcinoma — a common liver cancer.

They found that the people with the most recorded exposure to these toxins suffered up to a 4.5-fold increased risk of being diagnosed with the disease compared to those with the least.

Though earlier research conducted in animals suggested that PFAS exposure increases the risk of liver cancer, Monday’s study published in JHEP Reports is the first to confirm the presence in human samples.

“This builds on the existing research, but takes it one step further,” said Jesse Goodrich, PhD, lead author of the study and a postdoctoral scholar in the Department of Population and Public Health Sciences at the Keck School of Medicine, said in a statement.

“Liver cancer is one of the most serious endpoints in liver disease and this is the first study in humans to show that PFAS are associated with this disease,” he added.

The USC team based their research on data collated from the Multiethnic Cohort Study —a project similar to the UK biobank that gathers massive amounts of medical data from people in Hawaii and in the Los Angeles area.

The scientists analysed blood samples from the cancer patients before their diagnosis, and compared it to the control group of those who never developed the disease.

They found that these man-made harmful chemicals enter the liver after being ingested in some way – just like many other harmful things the body eventually consumes.

Then they become embedded in the liver, and significantly alter its processes as a result.

The USC team found that PFOS altered glucose metabolism, bile acid metabolism and amino acids in the liver. As a result, more fat formed around the liver and increased the risk of a person developing non-alcoholic fatty liver disease, reports Daily Mail.