Home Sports Baylor vs. Air Force best bet, odds and how to bet 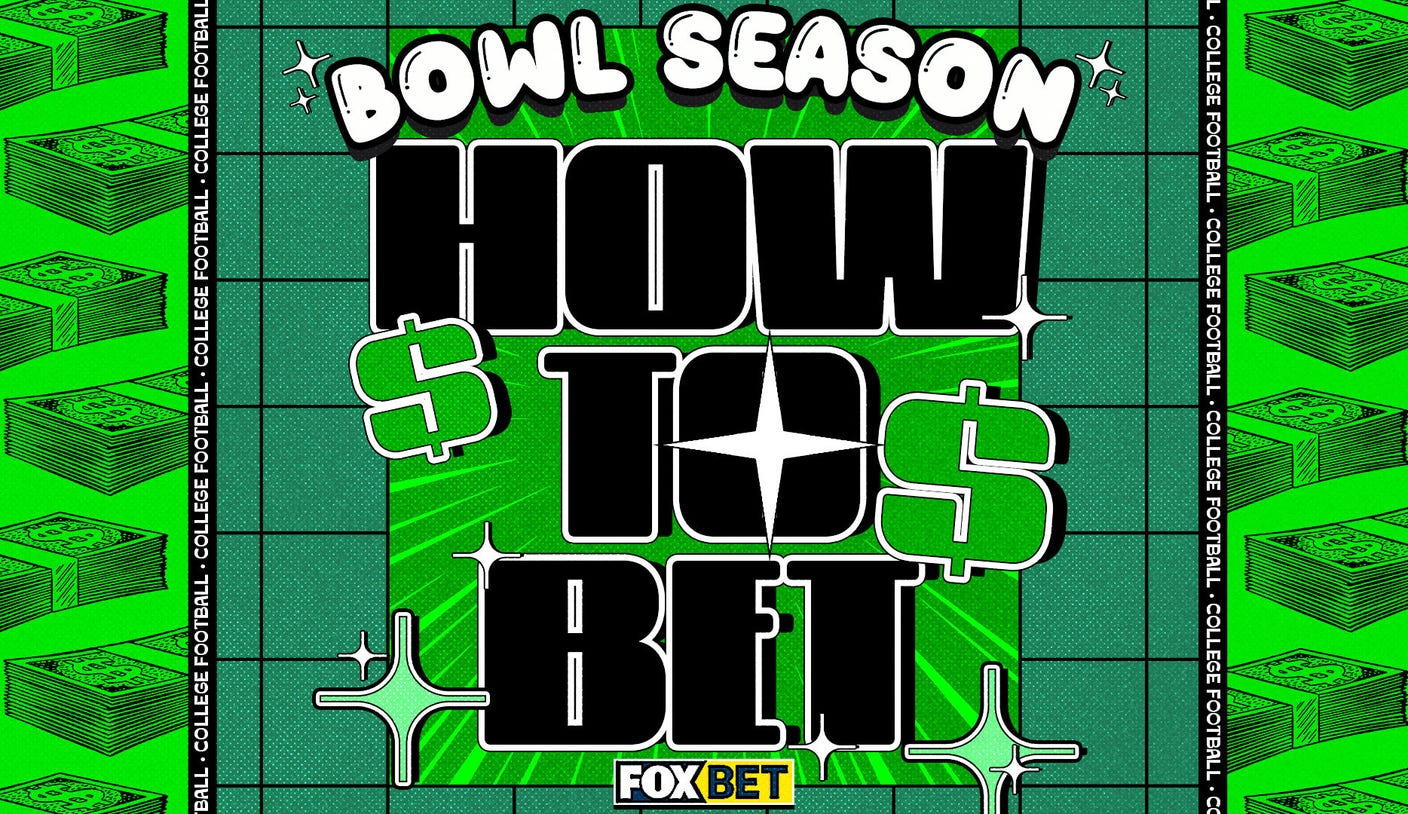 The Baylor Bears and Air Force Falcons will face off in the Lockheed Martin Armed Forces Bowl.

After winning the Big 12 last season, Baylor regressed in 2022, finishing with a 6-6 record. The Bears ended their season on a three-game losing skid but had big wins against Oklahoma, Kansas, and Texas Tech throughout their .500 regular season campaign.

Air Force’s offense didn’t put up gaudy numbers, but its defense was one of the best in college football, holding opponents to 5.1 yards per play. The Falcons finished with a 9-3 overall record and 5-3 in the Mountain West.

Here’s everything you need from a betting perspective on the game between Baylor and Air Force, from the point spread, moneyline, total Over/Under and expert pick (odds via FOX Bet).

The Air Force Falcons average 330 yards and 36 minutes of possession. That’s not a recipe for scoring often. This game will be a slugfest.

PICK: Under 49.5 points scored by both teams combined at FOX Bet

News Next Desk - February 7, 2023 0
Asif Afridi has been banned for two years for two separate breaches of the PCB's Anti-Corruption Code. The ban will come into effect on...
%d bloggers like this: