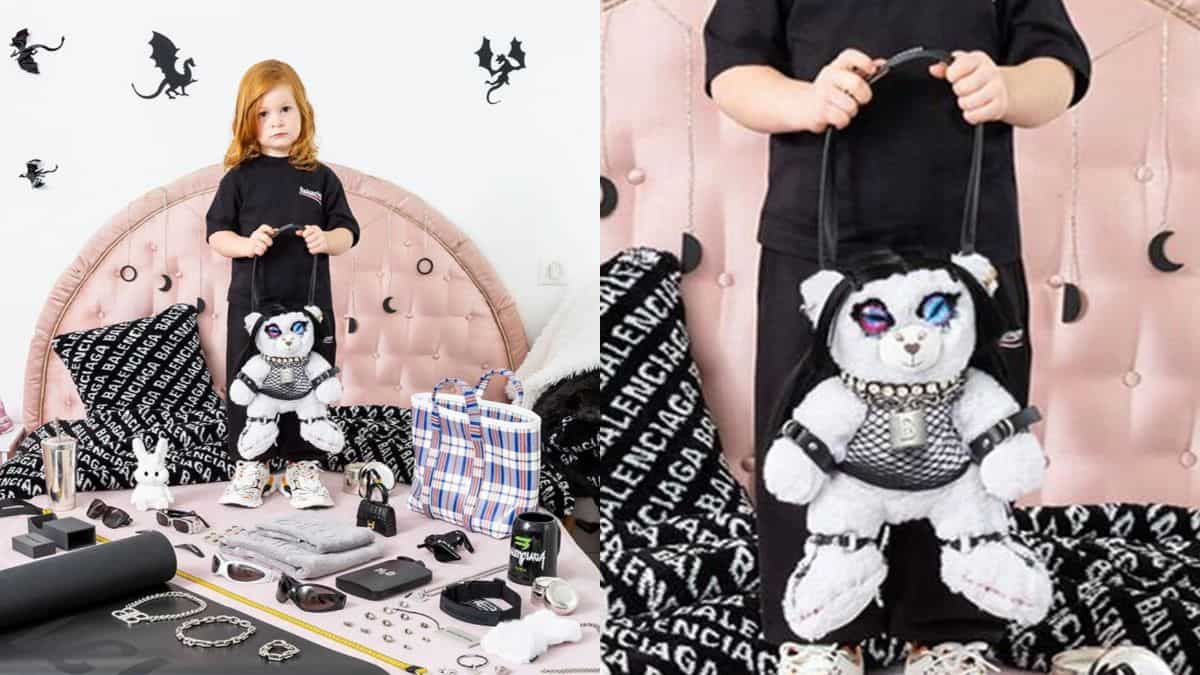 It seems like Balenciaga’s ad saga will not end anytime soon. Now, after a few days of silence, the photographer who took the photo of the children has revealed that he has been getting death threats.

Gabriele Galimberti, the famous celebrity photographer who took the photos of the children posing with teddy bears wearing bondage gear for the renowned fashion brand, has revealed that he has been getting several death threats over his photoshoot that stirred major controversy.

In his recent interview with The Guardian, the photographer said: “I get messages like, “We know where you live.” We are coming to kill you and your family. We are going to burn your house. “You have to kill yourself, you fucking paedophile.”

Adding further, Gabriele said, “He said 90% of the messages were from people in the US.”

Revealing that they first used mannequins as a test before clicking the pictures with the children, he said, “We took some photos, and then the photos were going from my camera to someone’s computer, and then they were sending these photos to someone at the headquarters of Balenciaga.”

“When they say OK, we simply replace the mannequin with a real kid.”

Galimberti said that he does not know who approved the photographs.

“I can tell if we are going too far or not, but on that occasion, I trusted them and didn’t see anything so wrong,” Galimberti said.

The photographer has only worked with Balenciaga’s advertising campaign featuring children holding teddy bears. And not on the Adidas x Balenciaga campaign, which featured a handbag on top of documents detailing a court case about child pornography, as per The Guardian.

So, both outlets were mixed with many thinking that he has shot both campaigns. As a result, many media houses have published both pictures under his name and claimed that Galimberti has been involved in a child pornography case also. The photographer is now planning to sue four media houses.