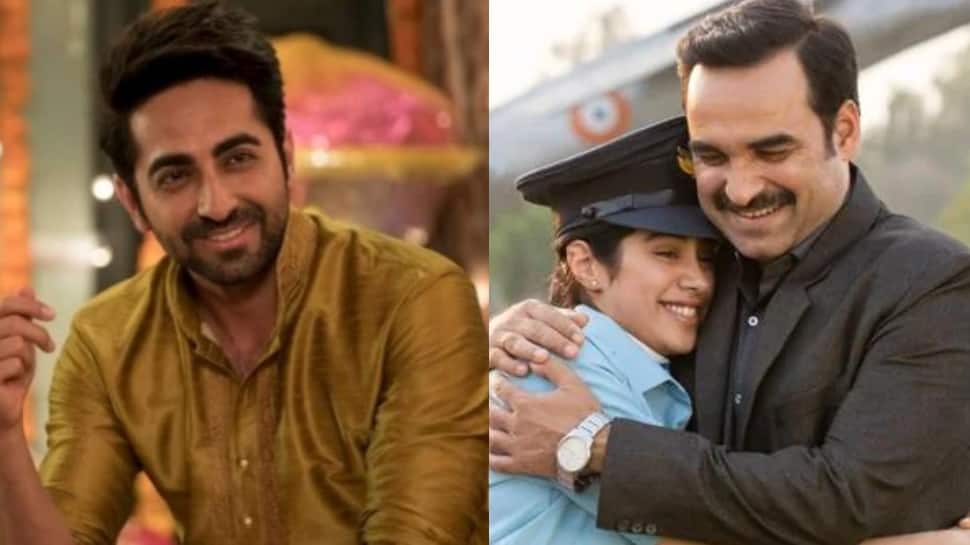 New Delhi: The rippling, muscular, dominant, assertive, heteronormative image of a man has existed in Bollywood since time immemorial.

We all remember how Sunny Deol ferociously pulled out a hand pump and gave a thrashing to the villains in `Gadar: Ek Prem Katha`.

Even prior to that, the renowned blockbuster film `Sholay` featured a brooding Amitabh Bachchan who exemplified the image of the `angry young man` through his larger-than-life fighting sequences where he single-handedly decimates the villain`s men to the ground.

The `macho` image has long been seen as an ideal, going on to influence real-life men as well. However, with the turn of the millennium, Bollywood finally began to diversify its representation of men, from being mere hunky dories to ascribing the nuanced realities of men as they exist in flesh.

Men can be tough indeed, but that doesn`t mean they cannot be soft-hearted and emotional. Not all men subscribe to the overrated image of a powerful, bread-earning, heterosexual figure with a superiority complex, as Bollywood has long portrayed them on screen.

This international men`s day, let`s take a look at 5 characters Bollywood shared on the silver screen who redefined what it means, to be a true man. 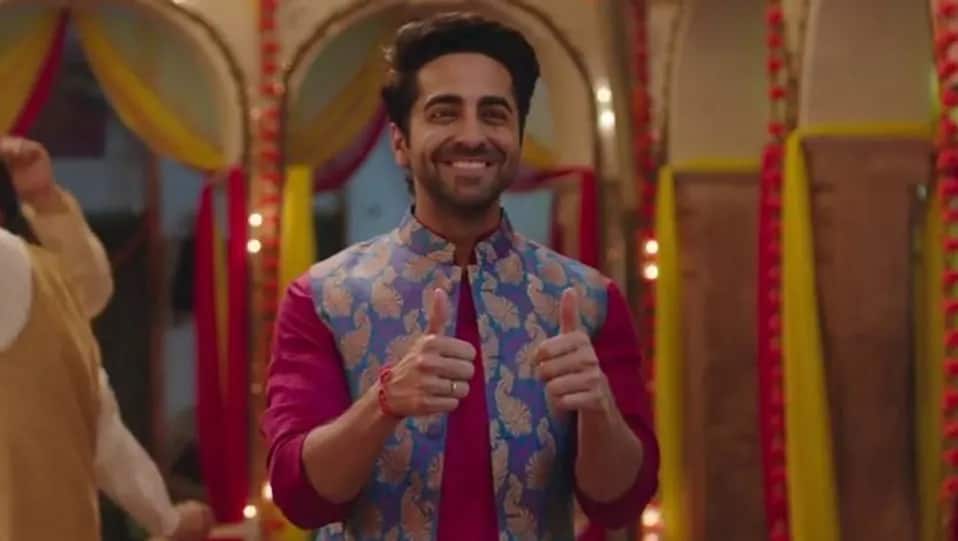 Portrayed by Ayushmann Khurrana, Mudit is a character who suffers from erectile dysfunction. The topic is still a taboo amongst men. As a personality, Mudit isn`t the self-confident, assertive man Bollywood has traditionally portrayed in its films. He is imperfect and doesn`t mind sharing problems with his wife or friends. He`s cheerful, shy, embarrassed and has a heart of gold. He redefined masculinity by letting the world know, `marriage doesn`t necessarily have to lead to babies`. 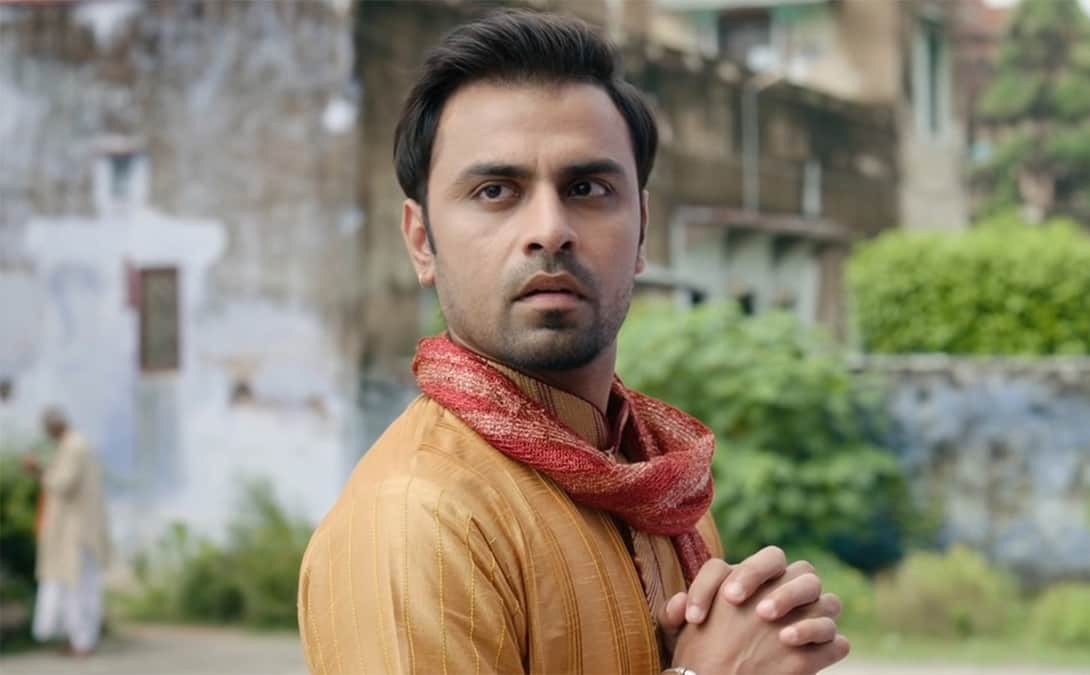 Portrayed by well-known TVF actor Jitendra Kumar, Aman is a character who is homosexual but not yet out to his parents. He is a chivalrous personality, who unfortunately is stuck in the heteronormative nexus of his family and society, who expect him to marry a girl and settle down. However, he follows his heart and ultimately expresses who he truly is to his family. He redefined masculinity by making it clear, that `love doesn`t always happen between a man and a woman`. 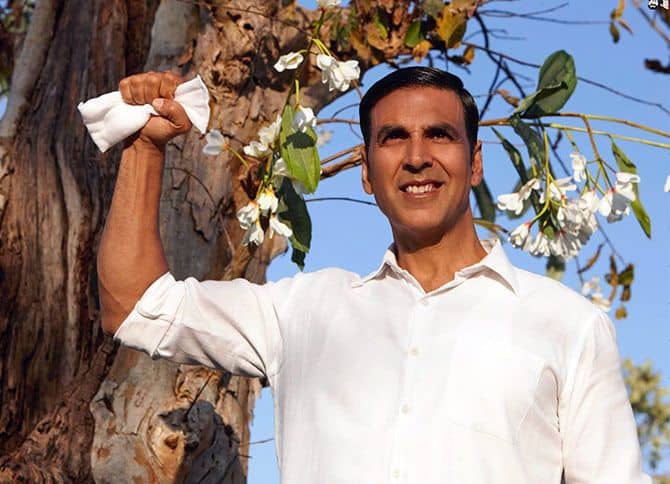 Portrayed by iconic Bollywood actor Akshay Kumar, Lakshmi is a character who, on the surface, has a very simple and loving personality. He cares for his family and showers love to his near and dear ones just like a man is expected to. However, when his wife is banished from the household on account of menstruation, he showcases empathy and inquisitiveness to understand the situation she is going through, which sets him apart. He redefined masculinity by making it clear, that `sensitization about women`s issues is important for men as well`. 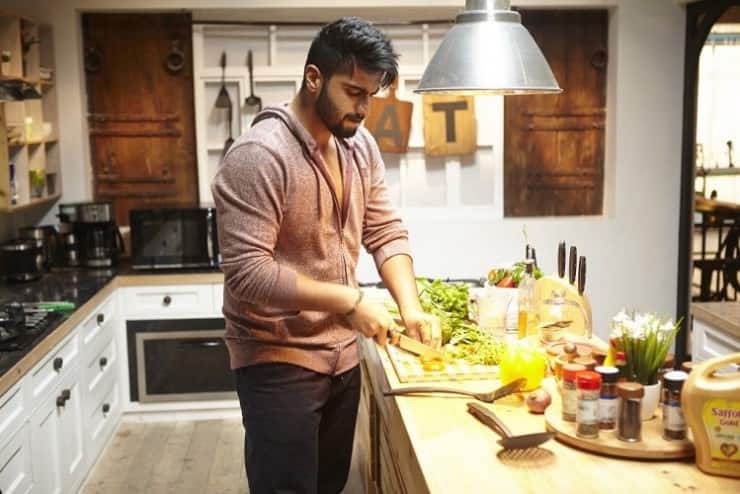 Portrayed by `Ishaqzaade` actor Arjun Kapoor, Ka is a laid-back son of a building constructor who prefers to stay at home and do household chores over getting a job outside to earn money. Going against the disapproval of his family, he and his wife successfully manage their relationship`s dynamics and have a challenging, but happy life together. Ka redefined masculinity by asserting that `a man doesn`t always have to be the bread earner of a family`. 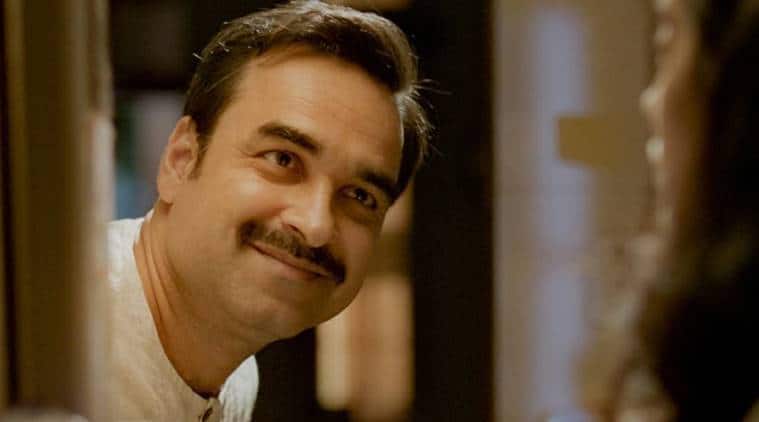 Portrayed by `Mirzapur` fame actor Pankaj Tripathi, Anup is a doting father to daughter Gunjan, just like any other man could be. However, in supporting his daughter`s dream of being an air-force pilot, which is not just unusual but even dangerous, he diverges from the stereotypical father figure in Bollywood.

Instead of wanting to protect his daughter, he allows her to grow on her own and find her own wings to fly. In fact, he goes against his own wife`s rudimentary views about a girl`s life once she`s `of age`.

He doesn`t pressure her for marriage and rather assists her in training and reaching her life`s aim. Hence, he redefines masculinity by letting the world know that `a man isn`t solely responsible to marry off his daughter`.

News Next Desk - December 6, 2022 0
New Delhi: Shah Rukh Khan’s son Aryan Khan is one of the most popular star kids today. While the handsome hunk had decided not...
%d bloggers like this: