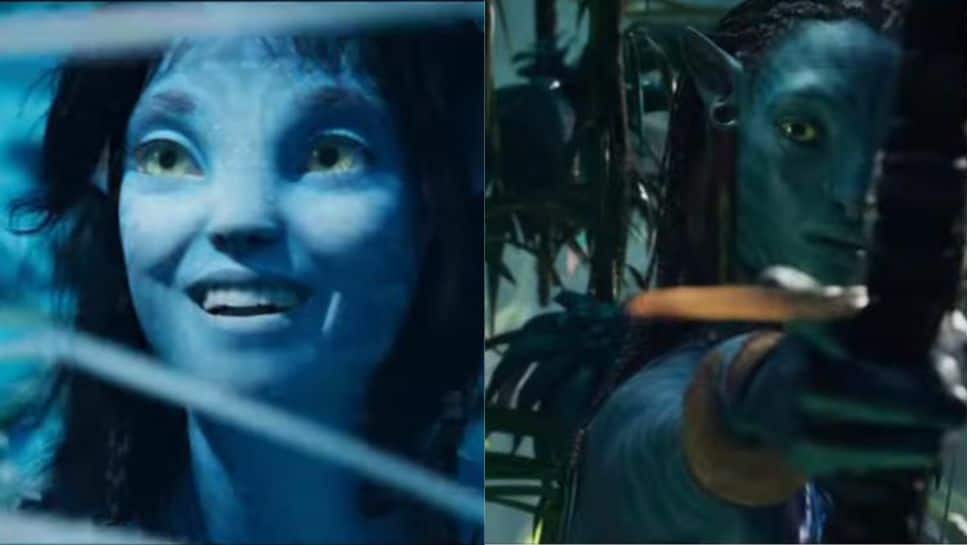 New Delhi: James Cameron’s ‘Avatar: The Way of Water’ is finally out in the theatres and is doing wonders at the box office. While the film turned out to be the second biggest opener in India with Rs 40 crores, it has remained steady at the box office even on Day 2.

According to a report by Box Office India, ‘Avatar: The Way of Water’ has collected Rs 40.5 crores on its second day, talking the two-day collections of the film above Rs 80 crores. “The two-day box office of the film is 80 crore nett plus and the weekend is heading for a huge total of around 125 crore nett as long as Nizam / Andhra does not see another drop today as collections still remain very high in the circuit. If the circuit drops then it could be a little less than 125 crore nett but that hardly makes a difference as it’s a huge weekend,” the report said.

However, the worldwide collections of the film have not been that amazing. In the US, the movie generated $53 million in its first two days of release. It also collected an additional $127.1 million in international markets over three days, Disney said in a statement on Saturday.

‘Avatar – The Way of Water’ is the second installment in the franchise and marks the return of Stephen Lang’s villain character Colonel Quaritch – who is seemingly revived through a Na’vi avatar form – once again at odds with Pandora native Neytiri (Zoe Saldana) and her mate Jake Sully (Sam Worthington). Franchise newcomers include Kate Winslet, Michelle Yeoh, Cliff Curtis, Joel David Moore, Edie Falco and Jemaine Clement.

Just like its predecessor ‘Avatar’, the film has been written and directed by James Cameron. The story was co-written by Rick Jaffa, Amanda Silver, Josh Friedman and Shane Salerno.