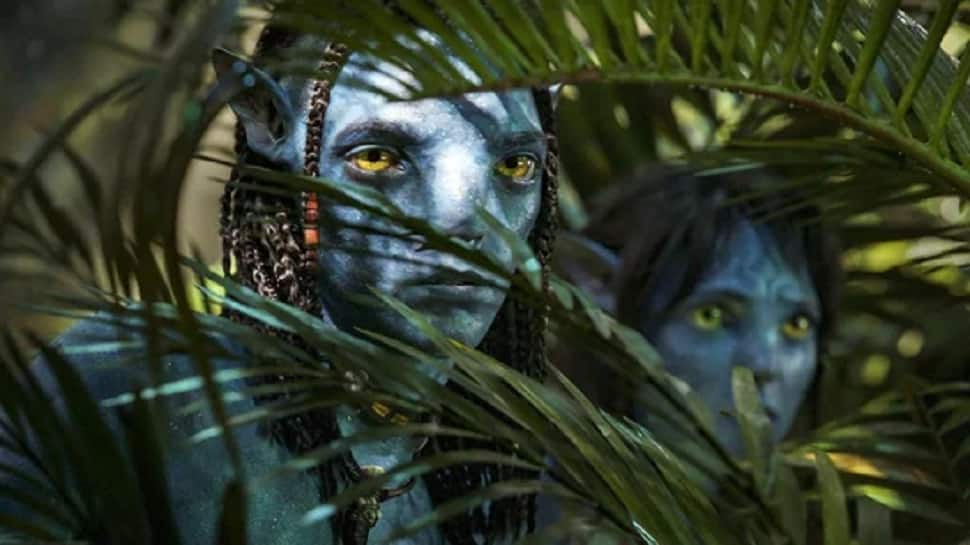 New Delhi: The much-awaited film of 2022, ‘Avatar: The Way of Water’ is off to a great start at the Indian box office. On its opening day, James Cameron directorial collected Rs 41 crore. The film has left behind the opening day collections of ‘Avengers: Infinity War’ and ‘Spider-Man: No Way Home.’

‘Avatar: The Way of Water’ got great reviews from critics just like its predecessor in India and also worldwide. The film’s tickets cost a little extra than usual but still, it’s doing pretty well. For the unversed, currently, the price for a normal IMAX seat is also shooting up to Rs. 2500.

‘Avengers: Infinity War’ had collected ₹31 crore and ‘Spider-Man: No Way Home’ minted ₹32 crore on its opening day. On the other hand, ‘Avengers: Endgame’ stood tall above them all with ₹53 crore opening.

Also, Avatar part 1 is still the biggest film in the world with a total box office collection of $2.9 billion.

The visual spectacle of the decade has had a widespread release in six languages across India (English, Hindi, Tamil, Telugu, Kannada and Malayalam), James Cameron’s magic has already taken over the desi audiences.

Just like 2009’s ‘Avatar’, Cameron is writing, producing, and editing ‘Avatar: The Way of Water’, in addition to directing. Jon Landau and Peter M Tobyansen produce. The story was co-written by Rick Jaffa, Amanda Silver, Josh Friedman and Shane Salerno.