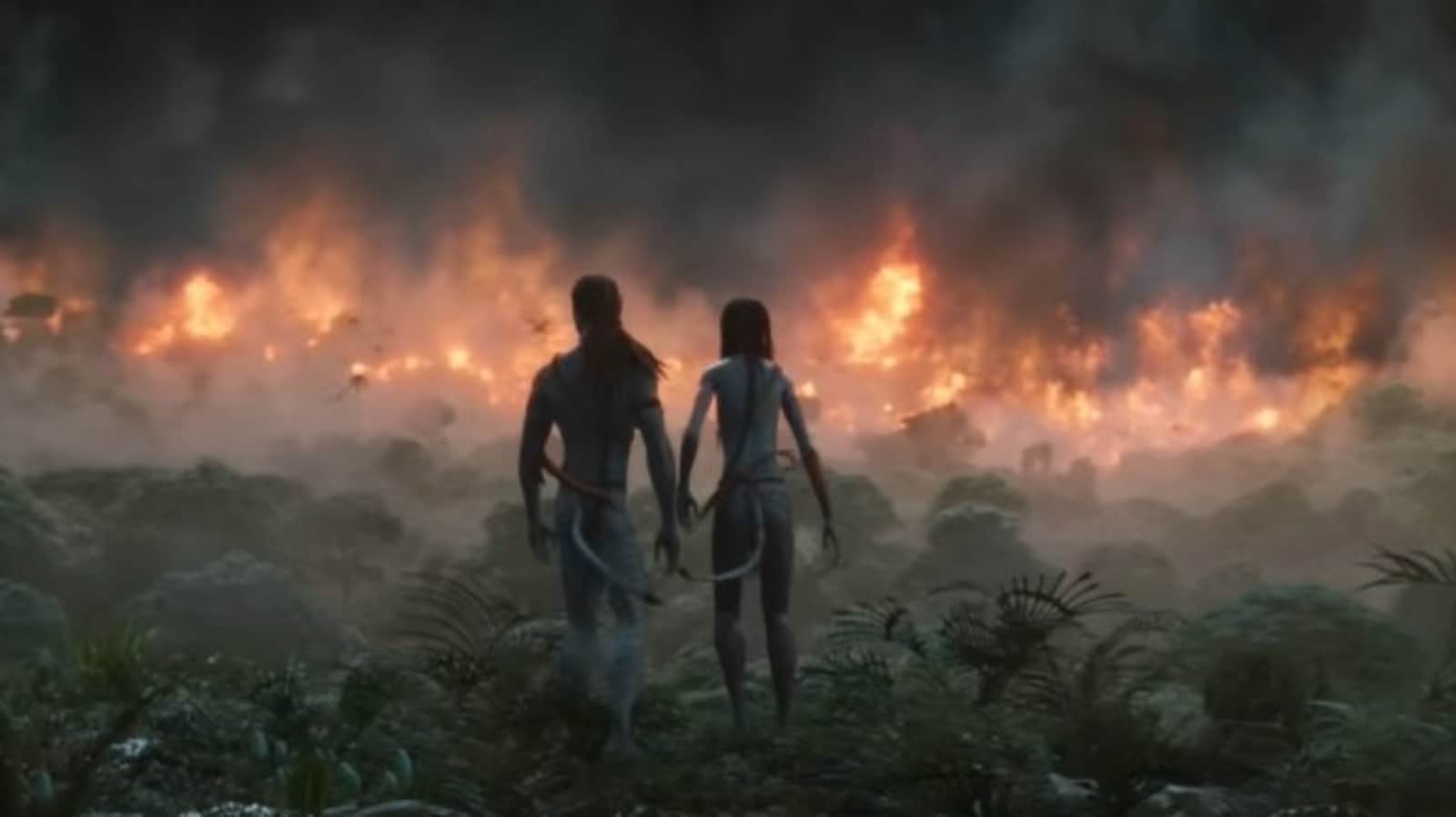 Do not miss the Avatar 2: The Way of Water OTT release. Know when and where to watch this James Cameron movie online.

In 2009, director and producer James Cameron came out with the first Avatar movie. And immediately after its release, it became known as some sort of a phenomenon. The visual aspect of the film, the CGI effects and the world building was considered one of a kind at that time. Over time, the film developed a cult status with millions of fans demanding a sequel. And after a gap of 13 years, Cameron has delivered the second installment of the film. Avatar 2 or Avatar: The Way of Water has hit the theaters today, December 16 and fans have already flocked to watch it on the big screen. But if you’re someone who prefers to watch movies online, sitting at the comfort of your home, then you need to know where you can watch the Avatar 2 OTT release. Read on.

The epic science fiction film is the second in the Avatar series. Cameron had earlier announced that there will be a total of five films in the series. For the unaware, the series revolves around epic conflict on Pandora, an inhabited Earth-sized moon of Polyphemus, one of three gas giants orbiting Alpha Centauri A.

The film has visually constructed an entirely new planet and its environment, unique species and an ecosystem on which they sustain themselves. In Avatar 2: The Way of Water, the story skips time forward to a decade where the protagonist Jake Sully has now formed a family. Instead of fighting humans, the sequel focuses entirely on the planet’s lore and brings out an ancient threat that they must stop. The film stars Sam Worthington, Zoe Saldana, Stephen Lang, Joel David Moore, CCH Pounder, Giovanni Ribisi, Dileep Rao, Matt Gerald in pivotal roles.

The film was earlier scheduled to be released in 2014 but Cameron, being a master of details, had said that the technology was not developed enough to help them shoot the underwater scenes as the film is largely shot around water bodies.

But despite the wait, the popularity of the movie has not taken a hit. The YouTube trailer of the movie received a massive 43 million views, 925,000 likes and more than 38,000 comments.

While the date of Avatar 2 OTT release is not known at the moment but since the movie is being distributed by 21st Century Fox which was acquired by Disney in 2019, it is expected that whenever it lands online, it will be on Disney+ Hotstar. So, for now, sit tight and just wait for its release. Based on previous trends, the movie should be available on the streaming platform by April 2023.