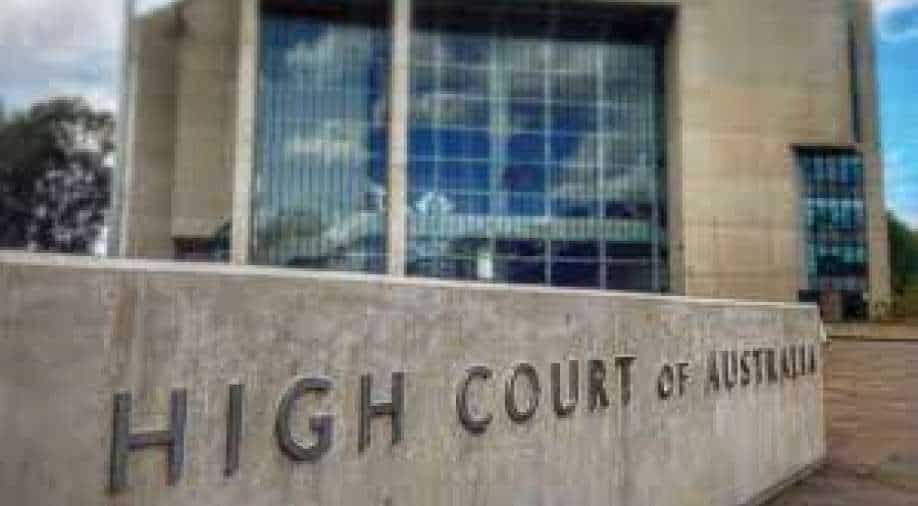 The majority of judges on the Australian high court are now women after the appointment of justice Jayne Jagot on Wednesday. This will be the first time in history that women will outnumber men in the country’s high court as Jagot will replace justice Patrick Keane as the 56th justice of the court.

The announcement was made by attorney general Mark Dreyfus who also said that Jagot will take her position on October 17. Dreyfus, along with prime minister Anthony Albanese, described Jagot as an “outstanding lawyer and an eminent judge” as well as a “well-deserved appointment”.

Dreyfus made it clear that the decision was not taken to “ignore South Australia”. He also said that the gender of the candidate did not play a factor in the decision as she was the “best choice”.

“I can only assure the people of Australia that this appointment is of the best possible person for this position to the high court of Australia,” Dreyfus said in the official statement.

“The government is very proud of the appointment that we are making today … and I am certain that she is going to serve with distinction. Justice Jagot is an eminent jurist and brings tremendous experience, and was nominated by very, very many people that I consulted with,” he added.