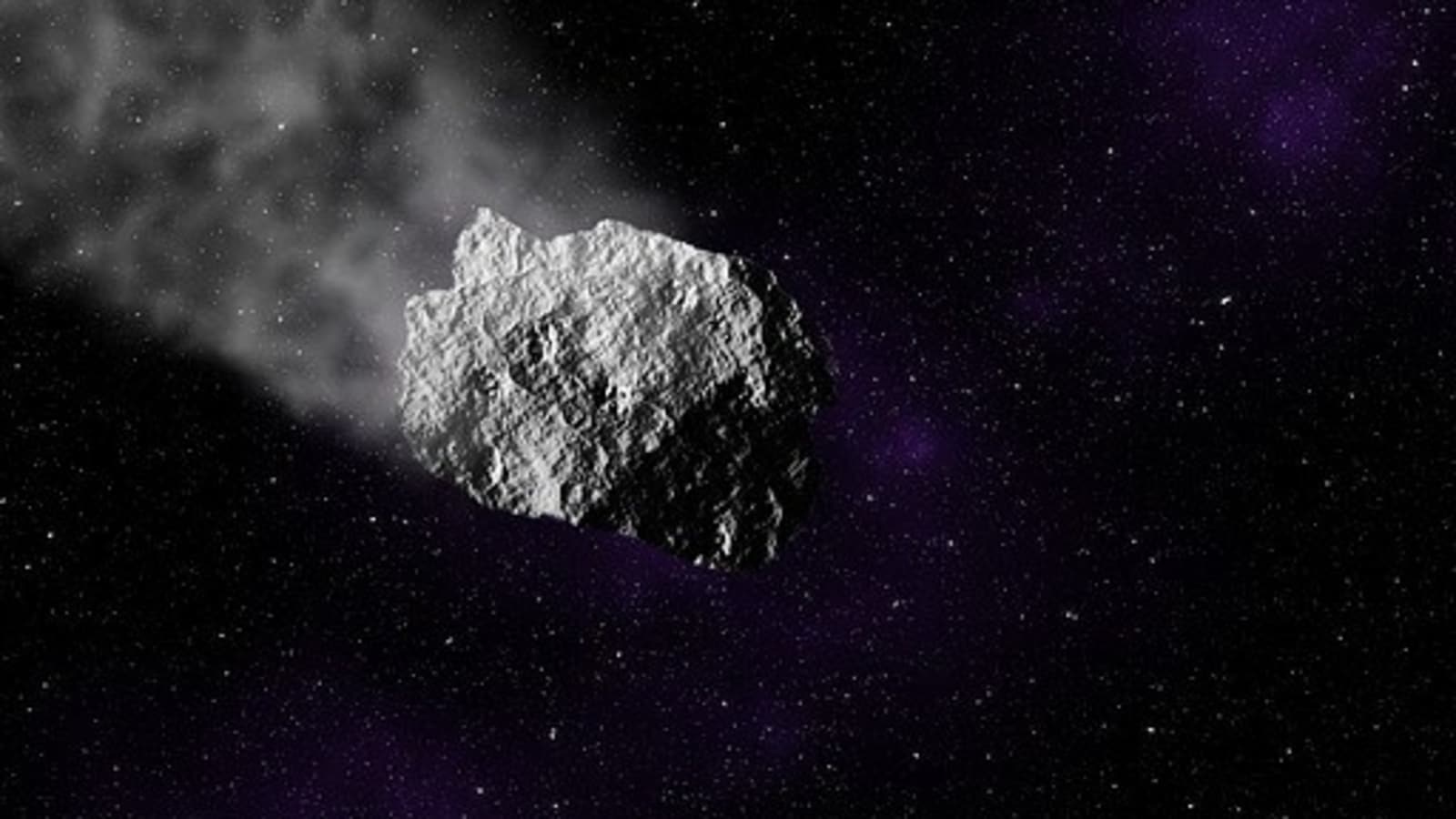 This huge asteroid Is zooming towards Earth, says NASA. It will come worryingly close to Earth today.

Asteroids come in all shapes and sizes, with the largest being 530-kilometer in diameter called Vesta. Others are smaller at around 100-foot and less. Although NASA scientists estimate that an asteroid would have to be about 96 km wide to completely and utterly wipe out life on Earth, smaller asteroids also have the potential to cause damage up to some extent, even destroy vast regions, which will have catastrophic impact on the atmosphere, causing a tragedy of unimaginable proportions. Unlike smaller asteroids which often stray towards Earth, larger space rocks rarely fly past the planet at close distances, but now, NASA has warned that a truly monstrous asteroid is on its way! This 980-foot asteroid is simply terrifying.

NASA’s Planetary Defense Coordination Office, which keeps an eye on Near-Earth Objects (NEOs) for potential asteroid impact has warned that a monstrous asteroid is hurtling towards Earth today. NEOs which come within 8 million kilometers of Earth are classified as Potentially Hazardous Objects by NASA or even Potentially Hazardous Asteroids, as they pose a massive risk to Earth if they get caught within the planet’s gravitational field which can send them tumbling towards our planet.

Asteroid 2005 LW3 is one such asteroid which is on its way towards Earth today, November 23. It will make its closest approach to Earth at a distance of just 1.1 million kilometers. Asteroid 2005 LW3 is huge, ranging anywhere between 426 feet and 918 feet in size! NASA has warned that the space rock is already on its way towards the planet, travelling at a staggering speed of 48580 kilometers per hour.

According to the-sky.org, the Asteroid 2005 LW3 belongs to the Apollo group of asteroids. It was discovered way back on June 5, 2005. This asteroid takes 625 days to complete one trip around the Sun during which its maximum distance from the Sun is 313 million kilometers and nearest distance is 115 million kilometers.

A recent article published in Geological Society of America’s journal Geology explains that the bodies of organisms which died due to the asteroid impact can be analyzed to find out the extent of damage caused by the asteroid impact. By studying how an organism died, researchers can find out the conditions in which they were killed, which reflects the properties of an asteroid.

News Next Desk - December 6, 2022 0
He also said that excess inventory of PCs and tablets are forcing manufacturers to heavily discount prices. And as long...
%d bloggers like this: