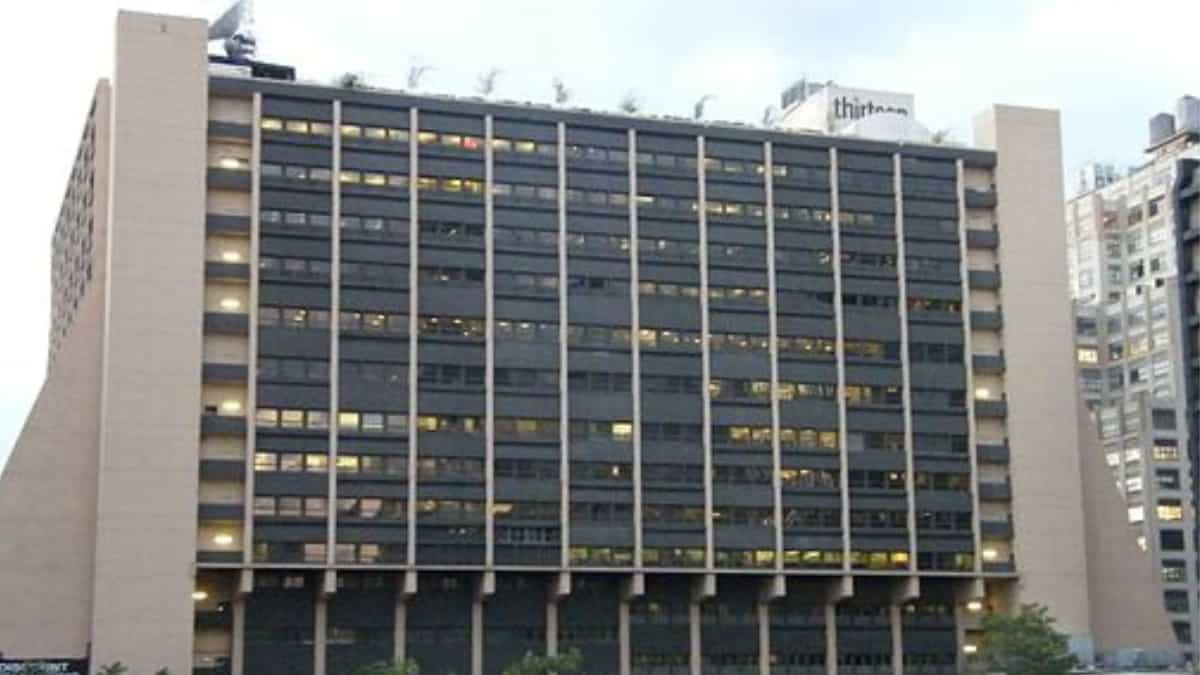 The Associated Press is reviewing its standards on use of anonymous sourcing following an “egregious” error in a story about a fatal missile strike that killed two people in Poland. People at the news agency, talking about the matter anonymously, said that national security reporter James LaPorta has been dismissed as he was deemed primarily responsible for a November 15 news bulletin that erroneously said Russian missiles had carried out the strike.

The attack had gained widescale coverage after it was reported that an area in Poland had been struck with a missile. At that time, it was claimed that it was a Russian missile, but later it was revealed that the Russian-made antiaircraft missiles were fired by Ukraine.

LaPorta had been working with AP since 2020 and has been ordered by the agency not to comment on the matter.

AP was reportedly the first news organization outside of Polish media to report about the strike. The reporting posed a massive danger as pinning blame on Russia meant that things could have escalated since NATO is committed to respond to an attack on a member country.

“We review any egregious mistakes that are made,” Julie Pace, senior vice president and executive editor of the AP, said of last week’s error. “We take our standards very seriously. If we don’t live up to our standards, we don’t have any choice but to take action. Trust in the AP and trust in our report is paramount.”

The reported had attributed the report to a “senior US intelligence official” and no reason was given behind the anonymity. with AP policy mandates that the reason for anonymity is mentioned where needed. Later, the story was updated to add that the official was not named because of the sensitive nature of the situation.

The AP’s statement of principles state that the news company tries to avoid confidential sources. In case that becomes a necessity, strict guidelines need to be followed. For example, a reporter must get approval from a news manager who is told the source’s identity in order to use it in a story, a process known as “vetting sources”.

LaPorta says in an internal Slack message that his source had been vetted by Ron Nixon, an AP vice president and head of investigations, enterprise, partnerships and grants. However, Nixon reportedly claims that he did not know that the source was being used for this particular story and development.

Information received from confidential sources also needs to be corroborated by a second source, although exceptions can be made in rare cases.

“Anytime that we have an error, and certainly an error of this magnitude, we have to stop,” Pace said. “We have to make sure we have the right policies when it comes to anonymous sources and reporting on sensitive information, and we need to make sure that our staff is trained properly and has a clear understanding how to implement these standards.”

Pace said that the AP is reviewing the way the story was handled and how the material made it to the wire. The AP’s standards editor, John Daniszewski, in a note reminded all AP journalists on Tuesday about the standards for the use of anonymous sources, saying the guidelines “should be known by every AP reporter and editor”.

News Next Desk - December 6, 2022 0
Jacqueline Fernandez has been in news lately for her connection in the 200 crore money laundering case related to conman Sukesh Chandrasekhar. The actress...
%d bloggers like this: