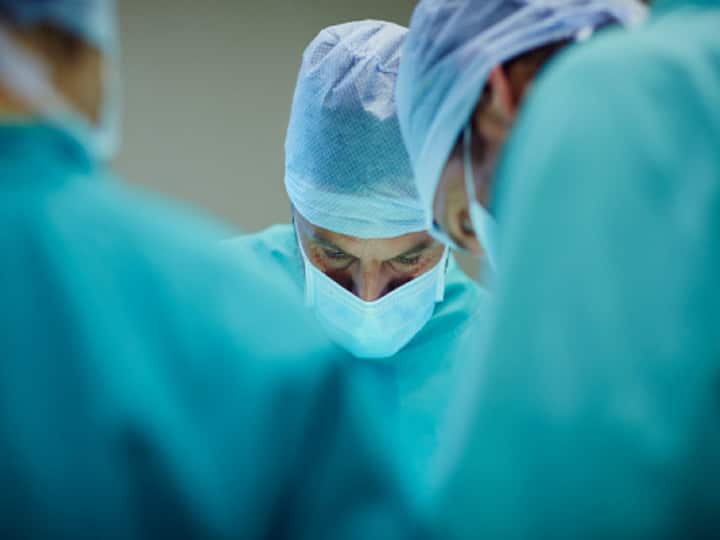 Four students of Dibrugarh University in Assam have been rusticated for three years for allegedly ragging a junior, who on Thursday underwent an operation of his spinal cord.

The first-year M. Com student who jumped from the second floor of his hostel last week to escape being ragged by his seniors had suffered fractures in his hand and spine.

Thanking the doctor and the private hospital where the procedure was performed, the minister said on the micro-blogging site that the patient is doing well now.

The university on Monday had expelled 18 students from the institute on allegations of ragging. Dibrugarh Additional Superintendent of Police Bitul Chetia told PTI “Till now five students involved in the ragging incident were arrested. Another person has been picked up for providing shelter to the accused. Our search operation is on to nab the others.” The Dibrugarh University in a statement said that its Anti-Ragging Committee in an emergency meeting on Wednesday evening rusticated four students for a period of three years, during which they are debarred from taking admission to any institution.

The varsity also suspended three hostel wardens of the ‘Padmanath Gohain Baruah Chatra Nivas’ for not being able to stop the ragging incident at the hostel.

“I have suspended all the three wardens of the hostel and have constituted a high-level inquiry committee to probe the matter,” Dibrugarh University Vice Chancellor Jiten Hazarika told reporters here.

The wardens have been identified as Dibyajyoti Dutta, Abu Mustak Hussain and Palash Dutta, an official said.

The ASP said that police had called all three wardens to the police station and interrogated them over the incident. Sarma had been complaining to the university authorities regarding ragging by some students in the recent past, but no action was taken, his mother had claimed.

He had also given a written complaint to the warden of ‘C’ block of the PNGBCN hostel on November 17, mentioning the names of 10 students.