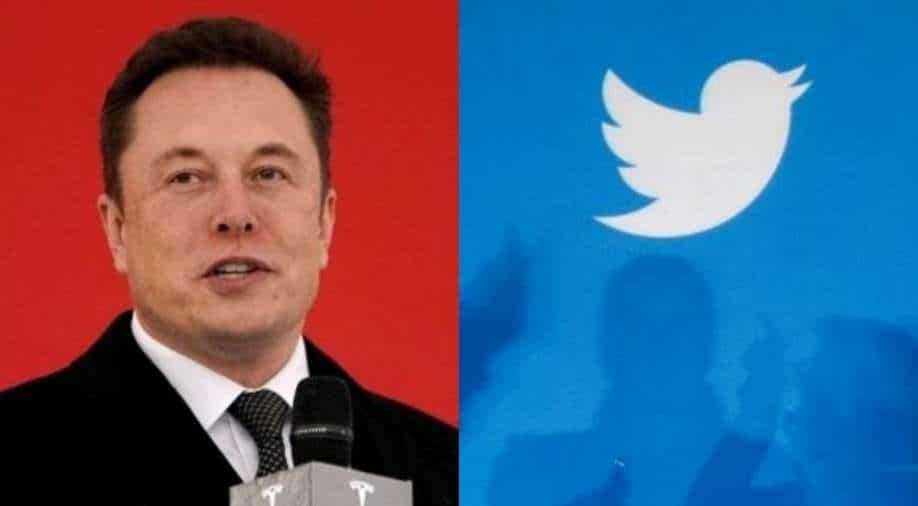 Twitter has been making headlines again. In some of the latest developments, an additional $6.25 billion in equity financing was pledged by Elon Musk on Wednesday, media reports said. The billionaire has taken this move to fund the $44-billion takeover offer for social media company. Musk has also reduced margin loan against Tesla Inc shares to zero. In a regulatory filing on Wednesday, the disclosure showed Musk is looking to complete the deal.

Musk is also in talks with shareholders, like Jack Dorsey, to get additional financing commitments to fund the deal, he said on Wednesday. In extended trading, the shares of Twitter jumped by around 6% to $39.15.

Meanwhile, Twitter Inc has finally settled with authorities in US over allegations of misrepresentation of the “security and privacy” of user data from May 2013 to September 2019, as per the court documents filed on Wednesday. As part of the settlement, Twitter will now pay $150 million, the documents said.

The Justice Department and the Federal Trade Commission have announced the settlement.

“Specifically, while Twitter represented to users that it collected their telephone numbers and email addresses to secure their accounts, Twitter failed to disclose that it also used user contact information to aid advertisers in reaching their preferred audiences,” the complaint said.