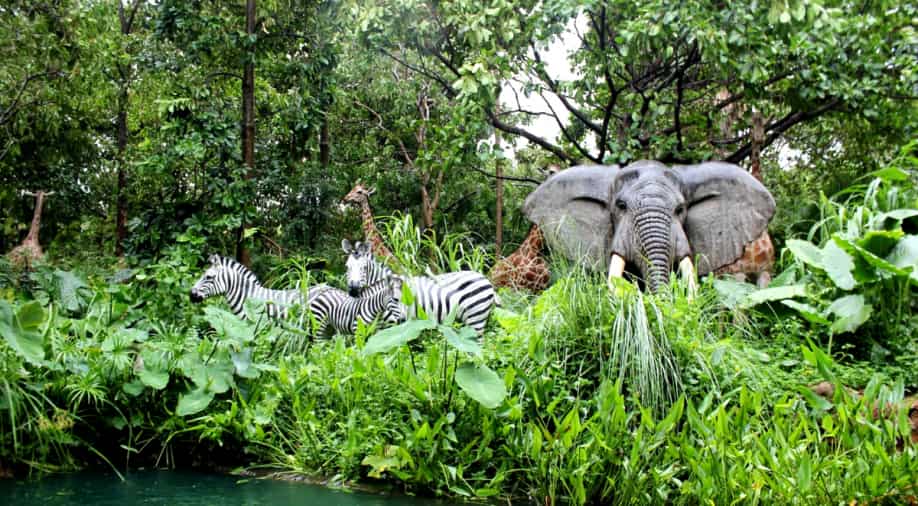 Architects of the ambitious 2015 Paris Agreement which deals with climate action have called for an equally ambitious agreement to protect the world’s fauna and flora.

They want this agreement to be signed at an upcoming UN biodiversity meeting which will be held in Montreal next month.

As per AFP, dozens of countries will get together from December 7 to 19 to “hammer out” a new biodiversity framework to protect “nature” from destruction at the hands of humans. This comes as scientists warn that the world is facing a potential sixth mass extinction event.

Watch | Gravitas: Are we in another age of Mass extinction?

Climate leaders who helped get the 2015 Paris agreement ‘over the line’, on Wednesday released a letter in which they called for a high-reaching framework and said “The world came together in 2015 to secure the Paris Agreement. We urge leaders to do the same now to deliver a strong sister agreement capable of securing a nature-positive world by 2030.”

The letter which was released during UN’s COP27 climate talks includes Laurent Fabius, the former French foreign minister who oversaw the Paris Agreement, along with former UN climate chief Christiana Figueres and French climate envoy Laurence Tubiana, who assisted in the drafting of the 2015 pact.

Underscoring the “entwined” agendas of the climate and biodiversity crisis the world faces they said that the December conference “offers an unprecedented opportunity for the world to turn the tide on nature loss”, which we “cannot afford to miss”, adding that “Bold leadership is required.”

They further said that COP27 “must go further in recognising nature’s fundamental role as part of the climate solution.”

Up till now, only two of the 22 frameworks of the so-called Post-2020 global biodiversity framework have been agreed on, and as per AFP, several sticking points are expected to divide the negotiations.

The framework aims to halt biodiversity loss by 2030 and achieve recovery by 2050. It also asks for a global commitment to lay aside at least 30 per cent of lands and oceans as protected zones by the end of this decade.

News Next Desk - December 8, 2022 0
NASA has warned that a dangerous asteroid is speeding towards the planet today. There is a cause to be worried as NASA has discovered an...
%d bloggers like this: